According to Islamic Hadith scholars, it is the eternal place for all of mankind, with any sinners forgiven after a time in purgatory.

According to Islamic eschatology, after death, one's soul will reside in the grave until the appointed resurrection on Yawm al-Qiyāmah or Judgment Day. Muslims believe that the treatment of the individual in the life of the grave will be according to his or her deeds in worldly life. Jannah is often compared to Christian concepts of Heaven.

The highest level of Paradise is Firdaws (Arabic: فردوس), which is where the prophets, the martyrs, and the most truthful and pious people will dwell.  There are equivalents to this level and layer in practically all belief systems, for example, the Celtic system and the Isle of the Blessed; or the Native American Indians' Happy Hunting Grounds.

The words Jahannam, Dozukh, and Nār are used to refer to the concept of hell. There are many words in the Arabic language for both Heaven and Hell and those words also appear in the Qur'an and Hadith. Most of them have become part of the Islamic traditions. 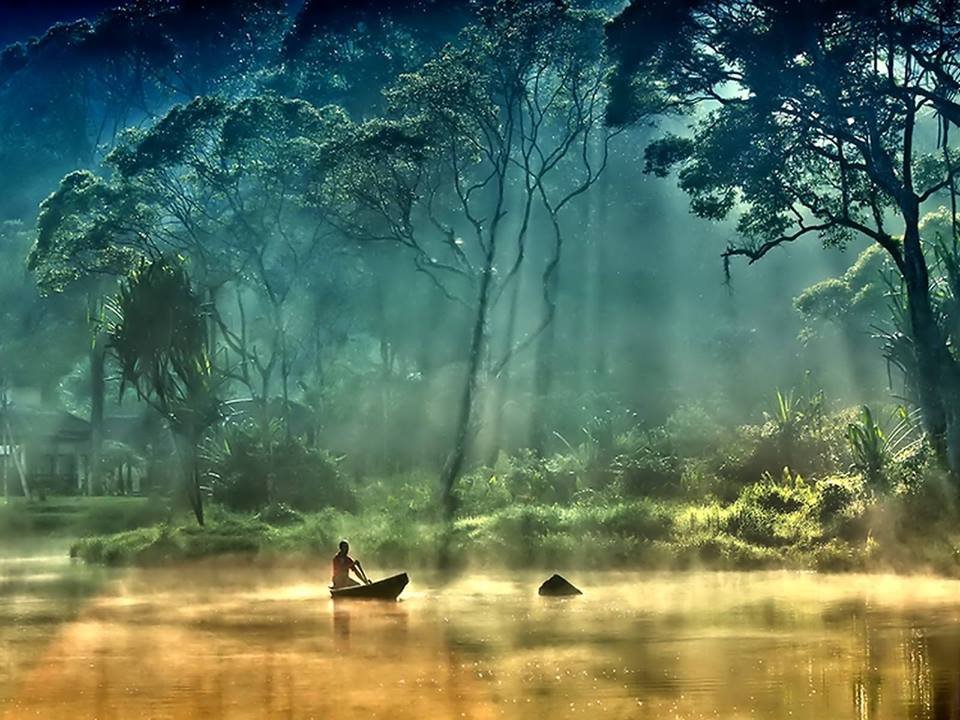