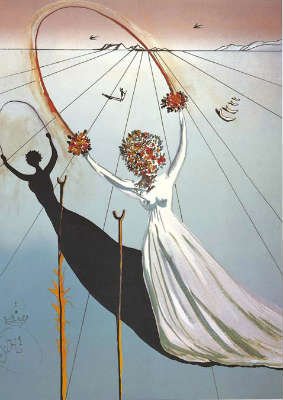 We are used to and take most notice of spiritual input when it is ‘visible – dreams, visions or hallucinations.  But the vast majority of spiritual input and by far the most useful long term is invisible input, input of which we are often completely unaware, other than that we suddenly come upon an idea or feel horrendously guilty about something or have a flash of complete inspiration.  There are various types of invisible input.

The Greeks classified the types of spiritual input received and allocated various named personifications to them.  In the table below I have shown the functions and the gods.  In devising the categories above I have tried to follow the Greek system as it is exceptionally good.