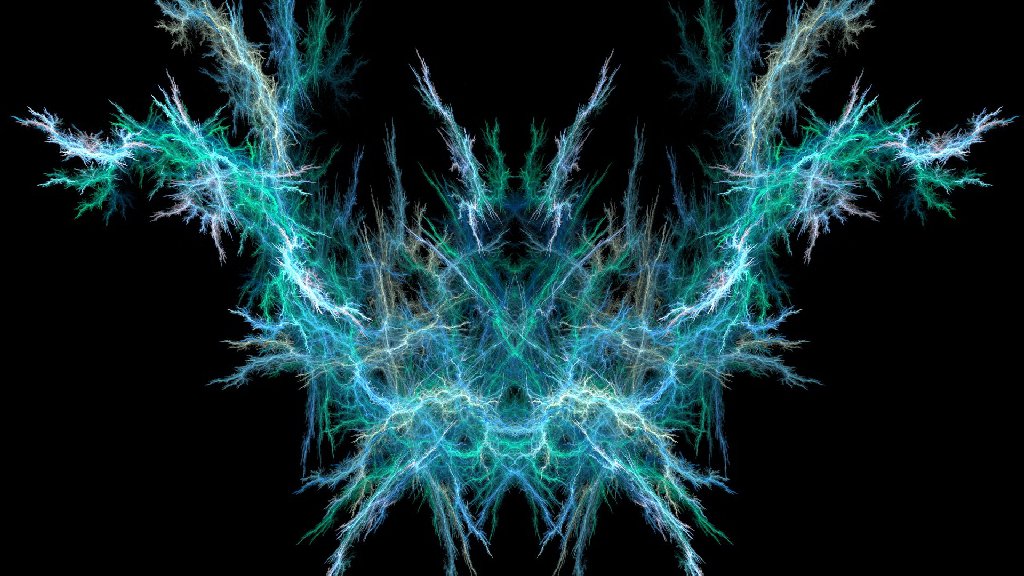 The observations provide some of the names used in various cultures for Energy, these include Tao, Qi and so on, but the following are also possible synonyms:

Silap Inua
In Inuit culture,  Silap Inua or Silla is the primary ‘component’ of everything that exists; it is also the breath of life and the method of any movement or change – the driving force behind evolution.  It is formless and without any ‘characteristics’.  The Inuit have also personified the force as a deity but although male the deity is never depicted – being formless and characterless.

I also came across other names which may describe the same thing.  Please note that the spelling may be wrong because the names are an attempt to transcribe a spoken term.