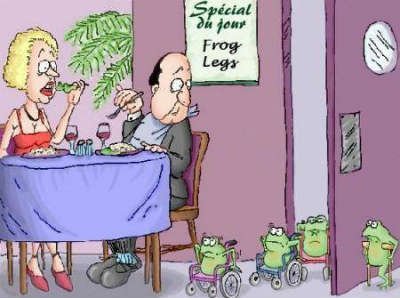 The term was invented by the religious and other people who created the 'isms' - fanaticism, Mohammedanism, Catholicism, socialism, communism, fascism, and so on, to indicate someone had broken their man made rules.

Generally speaking the rule broken is that you have in some way not considered their leader to be special.

The term can be ignored if used as a threat  [as it so often is] as it is a cry of last resort, used when logic and knowledge of the spiritual world have defeated them and they - to use a technical expression - haven't got a leg to stand on [and know it].