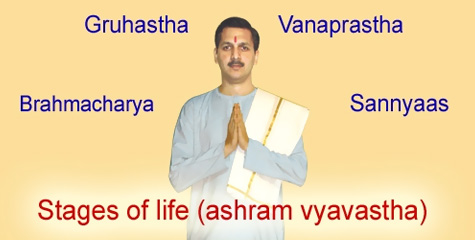 The Ashrama system is the Hindu life path, intended to guide one over one’s entire life.  It is an excellent guide for anyone, Hindu or not, and thus deserves wider dissemination.  An Ashrama is one of the four life stages in the system.  In the Hindu system there is no difference between the spiritual path and the life stage path – the two are combined, thus every Hindu is expected to be both spiritual and follow the life stages.  The Ashramas system is sequential.  We used the Ashram system to derive the Spiritual Path on the site, but separated it in order to show a little more detail.  Thus the two entries are complementary not conflicting.

The more general stages of the Hindu system - the first two -  are described as the Spring, Summer and Autumn in our more specific description system.  And  Autumn leading to Winter followed by Winter leading to Spring are the final two stages.  Although this is not intended to be a prescriptive chart.

The four stages are linked with the Purushartha, or four proper aims of life in Hindu philosophy, in other words there is a form of moral underpinning to the stages, as well as spiritual intent, these aims are 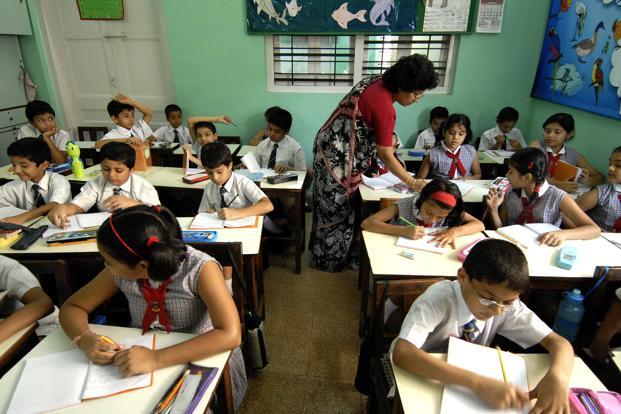 Some descriptions not only describe the stage of life, but even provide specific age ranges for the stages.  But, It is worth noting that only in the later  Ashrama Upanishad, the Vaikhanasa Dharmasutra and the later Dharmashastra, that the stages were presented as sequential stages of human life with their recommended ages for entry to each stage.  The original system presented in the early Dharmasutras, had no age recommendations.

Brahmacharya represents the bachelor/unmarried student stage of life. This stage focuses on education right from childhood and included the practice of celibacy.   Interestingly, the student was ‘Home schooled’ often by actually living with a teacher [guru] and the subjects were intentionally very broad - science, philosophy, scriptures and logic, practicing self-discipline, and ethics, morals, and duties.  In some descriptions there are even methods for teaching the student how to learn as opposed to fact cramming. 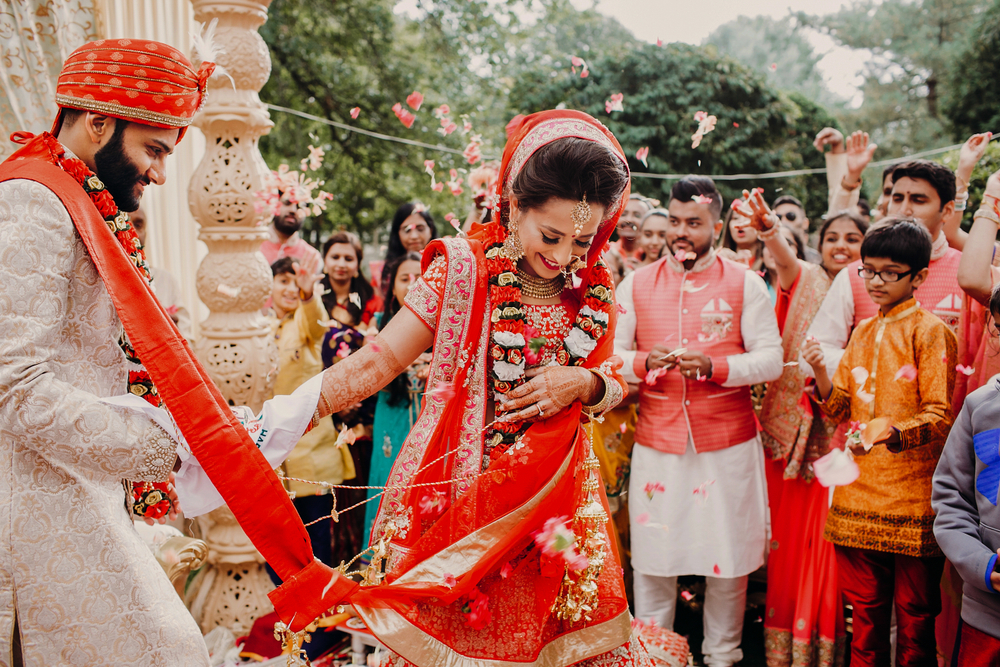 This stage describes an individual's married life, with the duties of maintaining a household, raising a family, educating one's children, and leading a family-centred and a ‘dharmic’ social life.  Within the Hindu system, the Grihastha stage was considered the most important of all the stages, as people at this stage were expected to produce the food and wealth that sustained people in other stages of life, as well as create the off-spring that continued mankind. 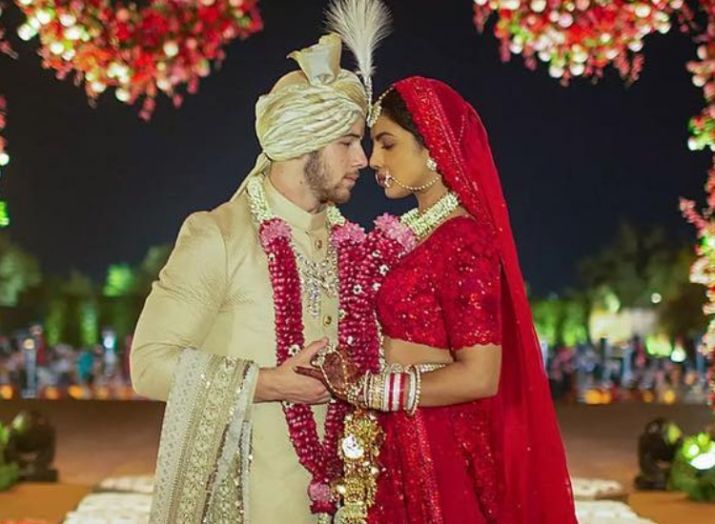 Students, those who had retired and those who had renounced life, were thus not expected to work in the conventional sense of the term.  Only the householder was expected to earn money -  ‘attain wealth’, as such the acquisition of money for its own sake was not meant to exist, and though the system allowed enjoyment of life, it was very clearly stated that there was no bar on attaining ‘wealth’, as long as it was attained morally and without hurting others [including animals and the planet!].  There is no repression of sex or emotion in Hindu society once one is married.  The man and woman are encouraged to enjoy a full and guilt free relationship.

Note that there is every reason for a fit and healthy householder to want to work to this system as they themselves will move on to become retired themselves at the next stage.

Although regarded as a Hindu system, rather interestingly, the Christian West appeared to have moved more towards this system until recently, [perhaps more so than Indians themselves kept to it].   The only stage neither supported nor recognised by the west is the last one - and there tragedy lies.

The retirement stage, is when a person hands over household responsibilities to the next generation, takes an advisory role, and gradually withdraws from the world.  It both recognised the fact that as one gets older one can physically do a good deal less, but also that over the years an older person has acquired experience, patience and wisdom that may greatly benefit the young.  Although the word ‘guru’ has taken on a different meaning in the west these days, the word guru as simply a wise teacher was often the role of the retired person.  Indeed, one might argue that to trust the teaching of the young to a person who is not much older than the student, is madness.

Thus many older and retired people with the benefit of actual experience as opposed to theoretical experience were the ‘gurus’ of old, in the west we used to have this system via apprenticeship schemes, and we have lost it – a tragedy.  In the Hindu system it appears that it is in decline – another tragedy. 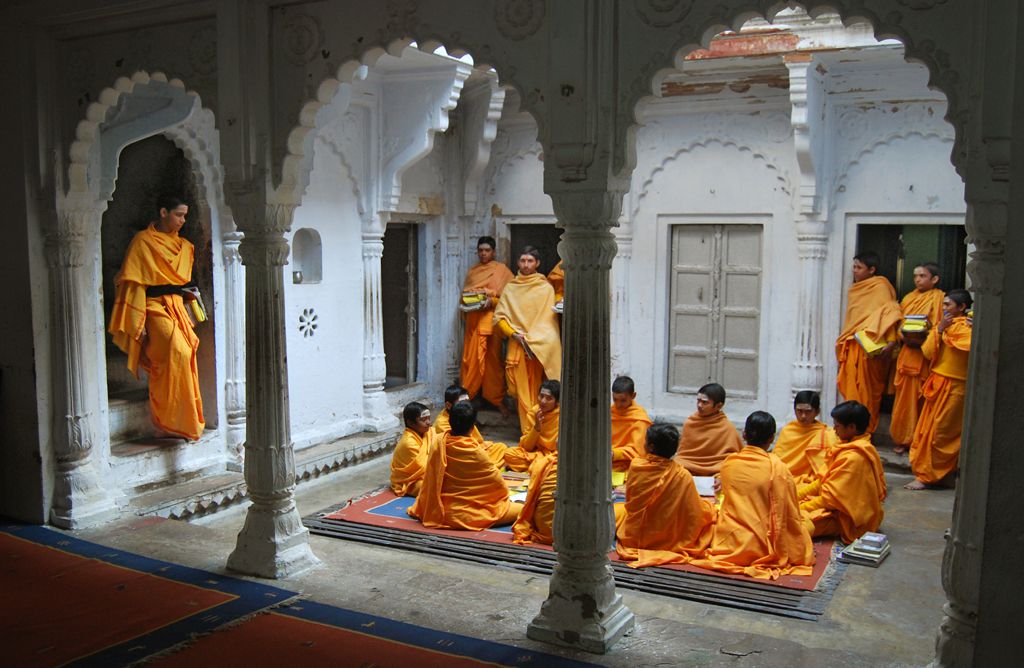 This stage was marked by renunciation of material desires and prejudices, represented by a state of disinterest and detachment from material life, material possessions were given away or sold, life was simplified, some even left society altogether and went to ’live in the woods’ an allegorical phrase meaning a form of isolated, simple and solitary existence needing very little.  The focus for many was preparation for death and for others on trying to achieve an enlightened existence.

Hindu life has evolved over time so that anyone could enter this stage after completing the Brahmacharya stage of life.  And thus a section of society emerged who in fact had materially contributed nothing to society but by their contemplation and revelations, were expected to help others on the last stage or help form the scriptures taught to the young.  The original intention was that these people were not to be a burden upon anyone.  Hindu and Yogic society is geared towards helping others not being a burden to others.  As such the permanent ascetics and roaming Sannyasas with their begging bowls, are actually contravening this system, when they do not teach or help others.

Jesus led the life of a permanent Sannyasa, but he gave through his teaching, his healing  and his demonstration of love and complete lack of hurt towards others.