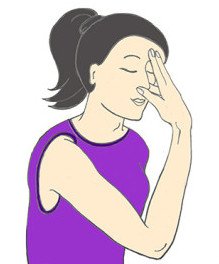 Sahita is a controlled breathing exercise, used in Laya yoga, which superficially appears to be based on manipulation of oxygen supply, but is in reality used to manipulate trigger points.  The technique involves a small amount of breath holding – but this is designed to pull in the muscles and apply pressure to the vagus nerve in the chest.  By doing this one invokes the parasympathetic nervous system.  But the entire exercise is designed to circulate energy around both the parasympathetic system and the sympathetic system – a controlled flow.

The terms used in Laya yoga are rather confusingly different to those used in Raja Yoga.

Apana or Apanana is the term used for ‘inspiration’ of the symbolic  ‘breath’; Prana or Pranana is ‘expiration’; and Wyana or Wyanana is the ‘suspension’ of symbolic  breath’.  There are then two types of breath suspension methods:

To repeat, breath here is symbolic even though the method used to achieve this circulation is physical.  The flows referred to here are spiritual flows of energy.  In effect one is aiming to be able to control the flows of energy partly via physical methods – trigger points.

So ignoring the rather horrific prospect of living for 400 years, Hatha yoga is designed to make you fit and thus able to manage these sorts of techniques without being worried by endless aches and pains, whilst Laya Yoga is the set of techniques aimed at giving you the spiritual experience.

Some of the claims for this method are related to health:

Dr. M. Hajirnis
If the quality of the blood is below par, the brain tries to get more blood.  In the brain and even elsewhere in the body, all the capillaries are not functioning at all times. Some of them are lying dormant in a collapsed or closed state. In order to receive a greater quantity of blood, these capillaries are opened up. The effect is more marked in the brain. Thus cerebral anoxia leads to cerebral vasodilation, more capillaries open up and circulation improves”.

Oxygen control - The method appears to depend very heavily on the use of nostril holding to restrict the flow of oxygen.  Thus the safety factor ensuring that one does not hyperventilate, is achieved via the restriction of the input mechanisms.  In this respect the method is not dissimilar to the purse lipped breathing approach. 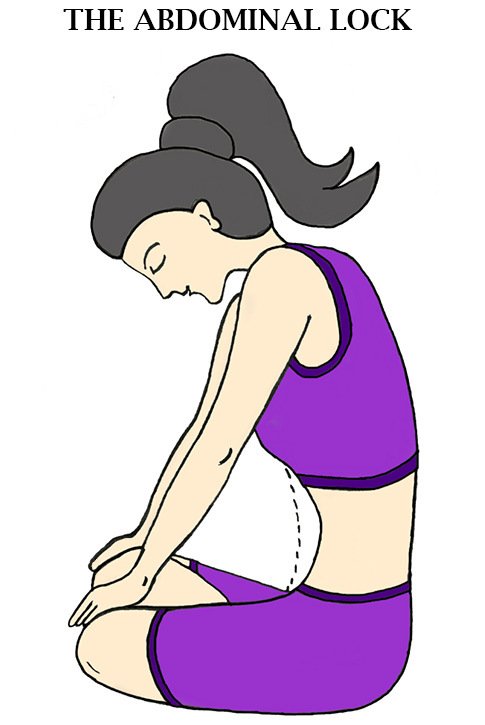 By restricting the nostrils to just one you are restricting the amount of oxygen inhaled, effectively reducing by half the amount you inhale in the time counted.  Forget all the descriptions you get in western books about the two ‘energy flows’ and connection to the different nostrils, the aim is to make it easier to take in less oxygen.

The actual time in seconds is never provided in the text books, it is all done by counting,  because when the original texts were written they didn’t have watches, so the descriptions all talk about counts of so many measures.  So 64 measures does not mean 64 seconds.  It is proportions that are key.

There are a whole series of variations on the time and proportions of time over which the breath is held.  The original proportions above are 16:64:32 but there are many variations.  I suspect that all these variations arose as different yogis achieved success with these proportions on an experimental basis. 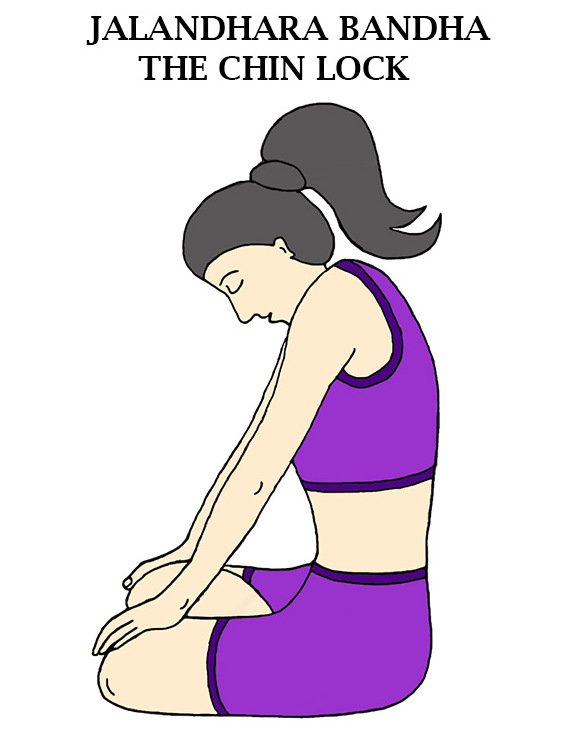