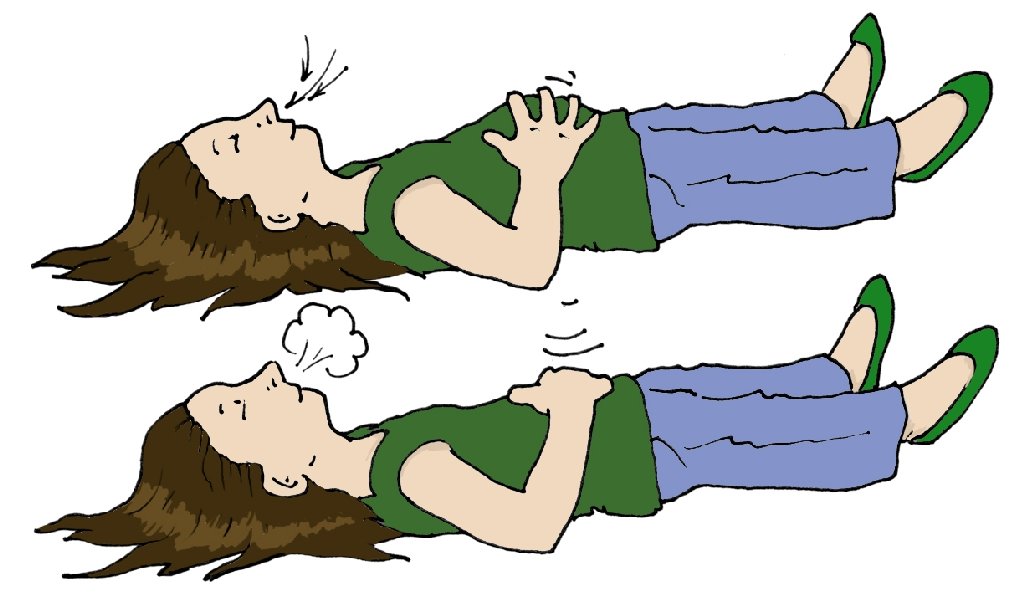 Ocean breath is also called Ujjayi pranayama.  It is a controlled breathing method.  It is almost identical in practise to Diaphragm breathing, with the same mechanism of action and the same effects.  Where it differs is

It is theoretically similar to the Tu-na breathing found in Qigong.

It partly works via increasing the breathing rate  - providing more oxygen, but not via hyperventilation, - but its principal mode of action is via the diaphragm again.  In effect it is again stimulation of the trigger points. There may be an effect via the trigger point found in the roof of the mouth.