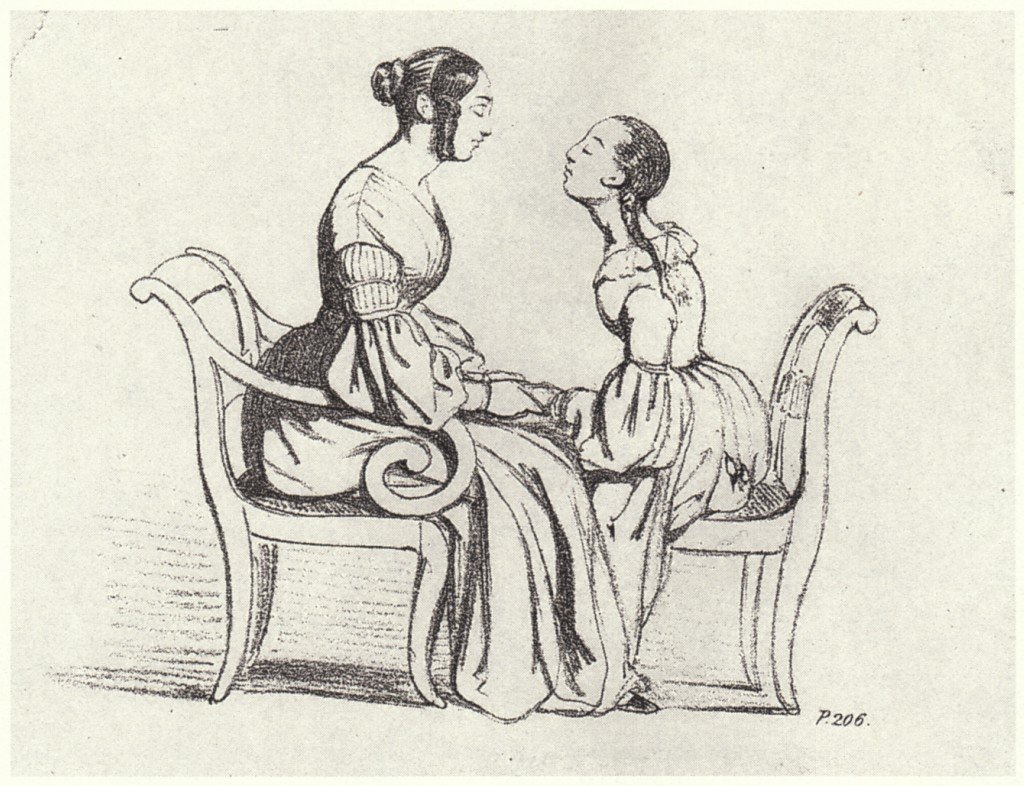 Mesmerism, was the name given by the German doctor Franz Friedrich Anton Mesmer in the 18th century to the manipulation of what he believed to be an invisible natural force – an invisible energy that determined the health and the state of all living creatures.  The principle objective of mesmerism was to heal, both physically and psychologically.  The idea was not new.  It is embodied in the notion of the aura, the meridians,  it is in a sense a part of the process of acupuncture and these days has been incorporated in techniques such as Reiki.

Mesmerism is not hypnosis, although it is possible for people to go into a trance like state via the process.  Furthermore it may share nothing with hypnosis, even though hypnotism evolved from it.  To understand this comment it is important to read the section on Anton Mesmer himself, please follow the LINK.

The theory attracted numerous followers in Europe and the United States and was popular into the 19th century. For about 75 years from its beginnings in 1779 it was an important speciality in medicine, principally because it worked, and continued to have some influence for about another 50 years. Hundreds of books were written on the subject between 1766 and 1925. Today it is almost entirely forgotten.  Practitioners were often known as ‘magnetizers’ and it may have been the very name that lost the technique support, as no ‘fluid’ is involved and no magnetism.  Some were even more harsh in their criticism:

Mesmerism, of all the names proposed, is decidedly the most improper; for, in the first place, no true science has ever been designated by the name of a man, whatever be the claims he could urge in his favour; and secondly, what are the claims of Mesmer for such an honour? He is not the inventor of the practical part of the science, since we can trace the practice of it through the most remote ages; and in that respect, the part which he introduced has been completely abandoned. He proposed for it a theory which is now [viz., 1846] exploded, and which, on account of his errors, has been fatal to our progress. He never spoke of the phenomena which have rehabilitated our cause among scientific men; and since nothing remains to be attributed to Mesmer, either in the practice and theory, or the discoveries that constitute our science, why should it be called mesmerism?


And indeed he is absolutely right, because what actually evolved was various forms of hypnotism, whereas what Mesmer was actually using – albeit behind a screen of smoke and mirrors – was sound.  Mesmerism used Stimulation via resonance.  At every one of Mesmer’s ‘seances’ he used music and specific musical instruments – those which might induce a resonant state. 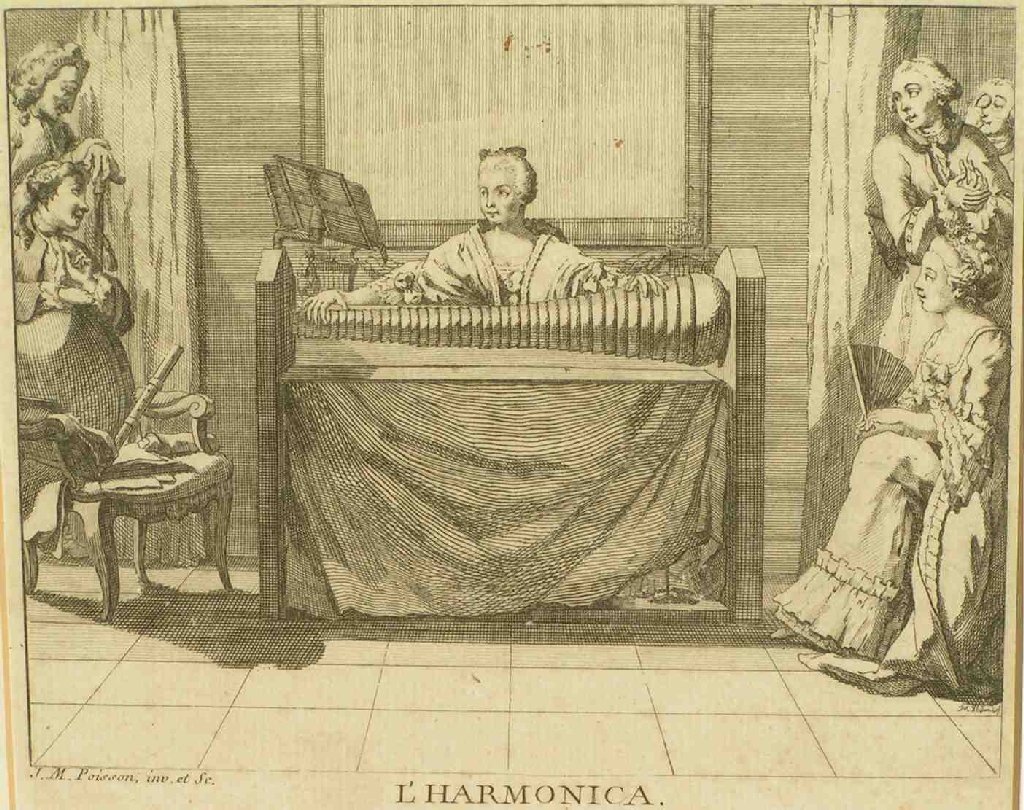 Mesmer tried persistently but without success to achieve scientific recognition of his theories.  But later after his death more experimental testing was done.

By this time mesmerism had evolved into hypnotism with a dash of Reiki thrown in.  One of the interesting things to emerge from the studies of the time was that although the process did heal sick people, the process also served to help people obtain other sorts of spiritual experience.

The descriptions seem to indicate that the person was helped to have a mild controlled kundalini experience in which the energy flows were balanced and evened out.  The end result was a balanced flow of energy round the body and as a consequence the person’s chakras were cleansed and opened on a very gentle and gradual basis.

1826 The Royal Academy of Medicine, Paris - The effects and clinical potentials of the mesmeric procedure

Magnetism [i.e.  mesmerism] has taken effect upon persons of different sexes and ages. ... In general, magnetism does not act upon persons in a sound state of health. ... Neither does it act upon all sick persons.
... we may conclude with certainty that this state exists, when it gives rise to the development of new faculties, which have been designated by the names of clairvoyance; intuition; internal prevision; or when it produces great changes in the physical economy, such as insensibility; a sudden and considerable increase of strength; and when these effects cannot be referred to any other cause.

... We can not only act upon the magnetized person, but even place him in a complete state of somnambulism, and bring him out of it without his knowledge, out of his sight, at a certain distance, and with doors intervening.

... The greater number of the somnambulists whom we have seen, were completely insensible ... we might pinch their skin, so as to leave a mark, prick them with pins under the nails, &c. without producing any pain, without even their perceiving it. Finally, we saw one who was insensible to one of the most painful operations in surgery, and who did not manifest the slightest emotion in her countenance, her pulse, or her respiration.

... Magnetism is as intense, and as speedily felt, at a distance of six feet as of six inches; and the phenomena developed are the same in both cases.

...Magnetism ought to be allowed a place within the circle of medical sciences.


Today’s Mesmerism is thus Reiki plus hypnotism; whereas the original mesmerism is ritual and ceremony coupled with stimulation via resonance!! Both work.  It is still not recognized as part of medical science.  More is the pity, as alternative methods of healing are sorely needed given the disastrous side-effects of pharmaceuticals; and the anaesthetic and pain relieving effects are well worth exploring.

According to Wikipedia the following people used the method