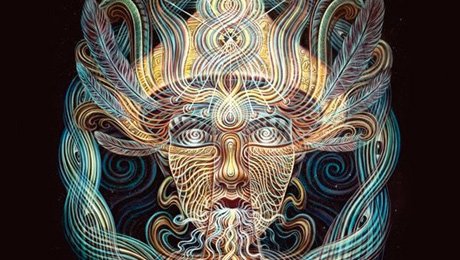 Holotropic Breathwork is a trademarked name.

It is a controlled breathing exercise which uses rapid breathing to intentionally induce oxygen deprivation in the brain via hyperventilation. It was invented by Dr Stanislav Grof and Christina Grof.

Dr Grof is a psychologist and intended to use the approach to help patients obtain a spiritual experience in which they could undertake “self-exploration and healing”.

Dr Grof had already explored drugs [principally LSD] as an option and found that they too could be used in this context, but wanted something that did not involve drugs.  The name Holotropic means "moving toward wholeness" . 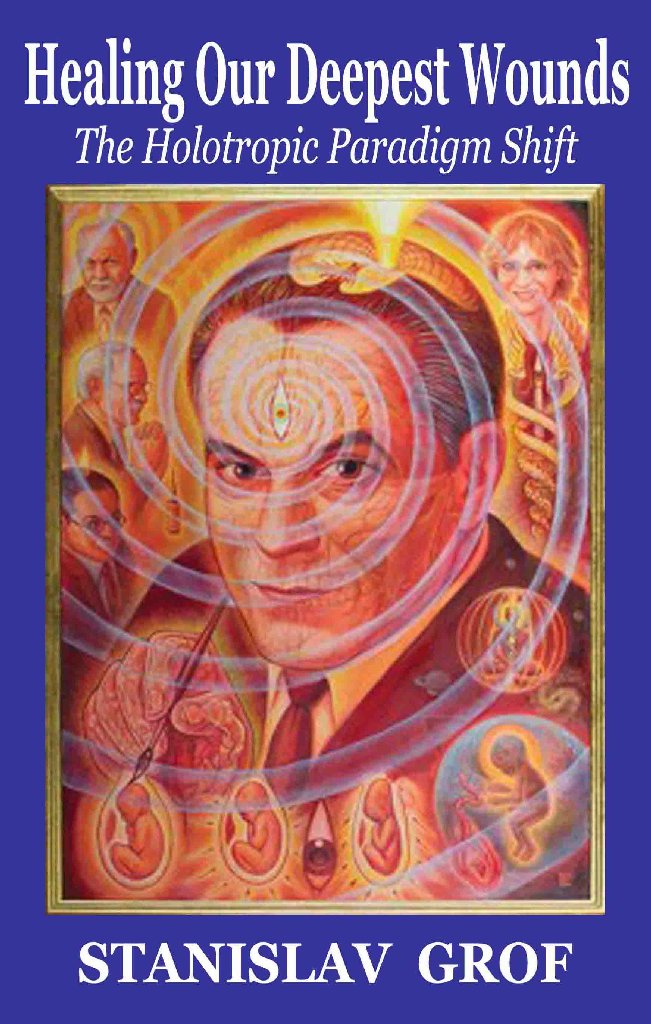 His technique is usually practised in groups supervised by a physician or qualified helper.  The patients work in pairs with one as the ‘breather’ and the other as the ‘sitter’.  The patients have sessions of intensified breathing accompanied by ‘music’.  They may also do exercises and creative work such as painting which enables the patients to express what they experience.

Sessions usually last about an hour and a half to two hours, although not all this time is devoted to hyperventilation.

Depending upon how deeply the person is able to induce a trance and stay conscious, patients have reported hallucinations, have been able to experience repressed perceptions/memory,  there are also, according to Dr Grof cases of

“past life memories, experiential identification with other life forms, out-of-body experiences, oneness, encounters with spiritual archetypes, and connection with the collective unconscious”.

In a theoretical review article, Rhinewine and Williams (2007) offered the hypothesis that:

“holotropic breathwork operates via a biopsychological mechanism that results in experiential exposure to feared internal representations, and consequently in extinction of covert avoidance behaviors. The latter disinhibitory process, experienced by the breather as "catharsis," may correspondingly result in therapeutic progress among patients who had previously shown limited gains in verbal psychotherapy”

To pose the question of whether Holotropic Breathwork (HB), a prolonged, voluntary hyperventilation procedure, might be useful in treatment of common psychiatric conditions such as anxiety and depressive disorders…. This is a hypothesis-posing paper pertaining to a potential novel treatment……….. Further research using more sophisticated methodologies than have been used to date will be necessary in order to confirm or refute the hypothesis that HB may be useful in treatment of psychiatric disorders.  PMID:  17931070