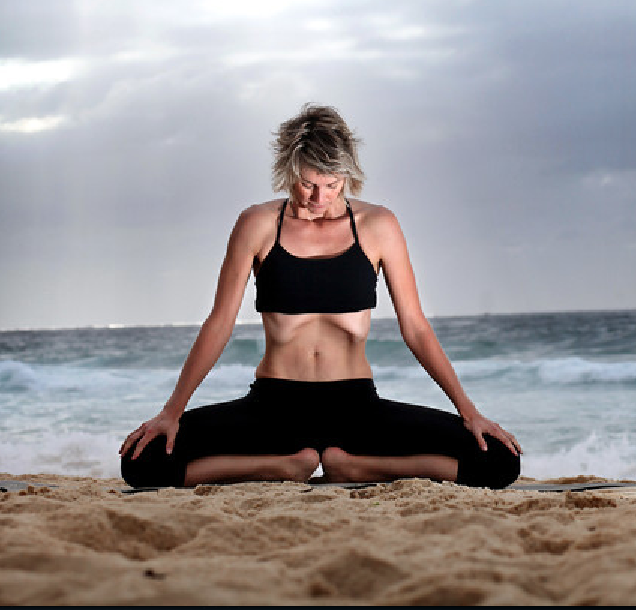 Not habs-i-dam but shows the diaphragm hold effect

Habs-I-dam means ‘imprisoning the breath’.  It is not what it seems, in that although the superficial impression given is of a form of breath holding in which one expels air and then holds it out, the real method is aimed at trigger point stimulation – specifically the diaphragm.  One pulls in the diaphragm whilst expelling air in the process and then holds the diaphragm in this position.

Properly done one can actually breathe - just, thus it is not breath holding, a small amount of air can be inhaled and exhaled which keeps the person conscious but hovering towards hypoxia!  Under the Sufi system it can only be used under the strict supervision of a ‘Guide’ – a mentor - and even then only for a limited time period.  The techniques appear to have been learned from the Yogis, where it is known as Kewala. 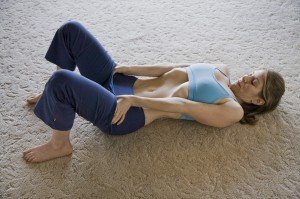 By combining this method with the stimulation of other key trigger points [which will not be divulged], fakirs and magicians could go into a trance state that simulated death, almost their entire metabolism could be slowed to a faint glimmer of life.  As a consequence they often went out of body for extended periods.

The following allegory [a cage is symbolically our physical ‘prison’ the bars that separate us from the spiritual world] describes the technique – you 'hold your breath' until you appear to die ………….

There was a certain merchant who kept a parrot in a cage.  Being about to travel to Hindustan on business, he asked the parrot if he had any message to send to his kinsmen in that country and the parrot desired him to tell them that he was kept confined in a cage.

The merchant promised to deliver this message, and on reaching Hindustan, duly delivered it to the first flock of parrots he saw. On hearing it one of them at once fell down dead. The merchant was annoyed with his own parrot for having sent such a fatal message, and on his return home sharply rebuked his parrot for doing so. But the parrot no sooner heard the merchant's tale than he too fell down dead in his cage.

The merchant, after lamenting his death, took his corpse out of the cage and threw it away, but to his surprise, the corpse immediately recovered life, and flew away, explaining that the Hindustani parrot had only feigned death to suggest this way of escaping from confinement in a cage.