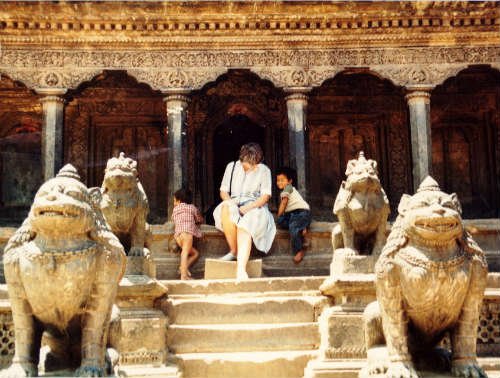 Children question everything and they have absolutely no set beliefs about anything. The smaller the child the more they observe and don’t rely on their memory.

Adults tend to try to instill their beliefs in children, even when it is clear the child may be totally bewildered at the apparently illogical nature of what they have been told.

I can remember well the trauma that my moving from a junior school, in which one was encouraged to find out, to a senior academic school in which the emphasis was on being told, caused me.  We had to pass exams in what they believed and what they believed not only didn’t make a lot of sense, it tended to be contradictory.  A dreadful time.

But this is the time to learn from children, because their state is exactly what we are searching for.  Don’t try to tell them, let them tell you what they perceive and do not answer back or try to interpret it for them.

THINK about what they have said.

There are more truths said by children than the majority of adults and most of them are a darn sight better company as a result. No opinions, no dogma just ‘aunty Rosie, why is that bird flying backwards?’.  ‘I don’t know William, why do you think it is flying backwards’.

Hours and hours of harmless fun and love and a new outlook at the end of it – what more could you want? 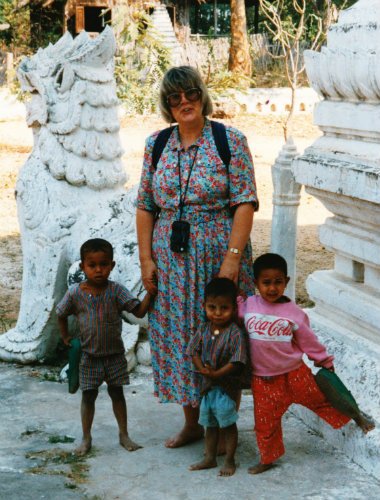