Being on the sea alone 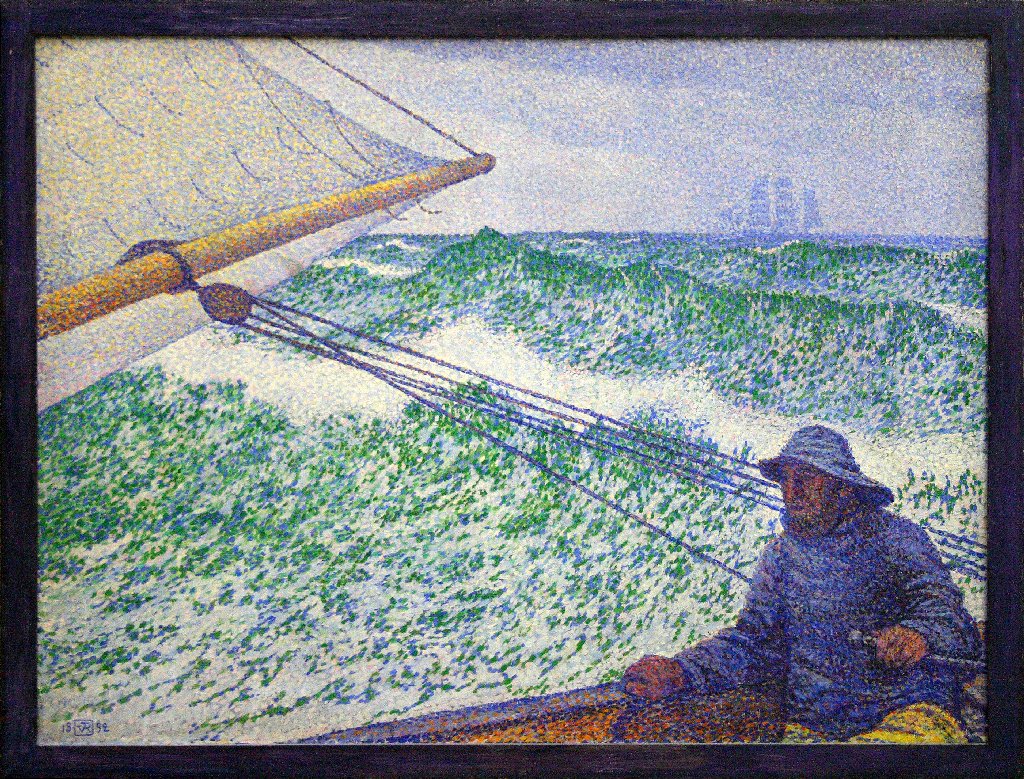 Being on a boat alone on the wider seas and oceans combines a number of techniques favourable to spiritual experience: 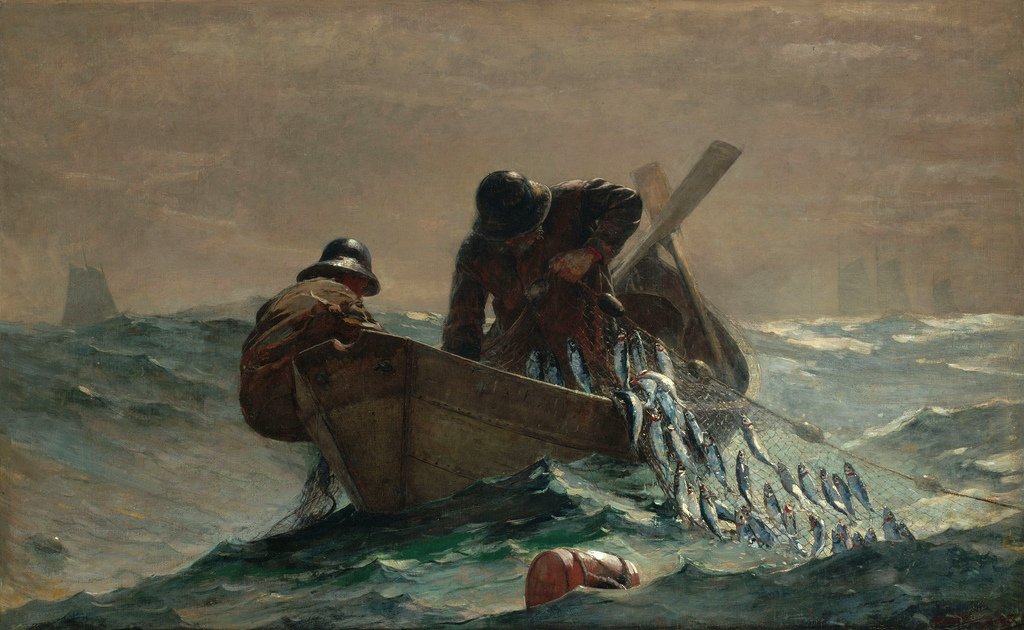 The only sense which you will find extremely difficult to deprive yourself of is that of touch. But find a spot with flat calm and only a gentle swell [the Sargasso sea maybe?] where you are not in the continual state of those who sail on southern oceans – wet and cold.  Find a sea with warm air temperatures – so blood heat and then pile a few pillows on deck, sit upright propped up in comfort and you could be well away.  I am not talking out of my hat here, it has been done, though one gathers it can be a bit scary when you see your first nymph.

Seasickness can be a problem.  Don’t bother if you have even the remotest sensitivity in this direction.

And of course how do you find a boat and get to be able to sail it alone? These days, as always, you have to be a proficient yachtsman to be able to sail our oceans. I suppose you could always search around for a person with a yacht prepared to sail it for you, or let you sail it for them whilst they remained discretely out of the way.  I know of one person who used to deliver boats in the hope that if they took the night watch they would get their experience, but it was too short a time and the people down below whooping it up with gin and vodka and peanuts and CDs of Pink Floyd rather put the kybosh on this hope.

There is talk that many who disappear overboard on night watch in those long races that last months, have been lured to the deeps by a passing mermaid or siren.  Not suicide at all.