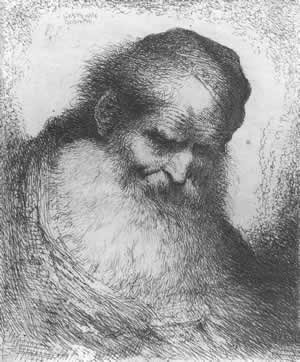 Democritus (Greek: Δημόκριτος Dēmókritos, meaning "chosen of the people"; c. 460 – c. 370 BC) is classified in most academic literature as an influential Ancient Greek pre-Socratic philosopher primarily remembered today for his formulation of an atomic theory of the universe.

But as you can see from my classification of him, I think they are wrong.

His exact contributions are difficult to disentangle from those of his mentor Leucippus, as they are often mentioned together in texts. Their speculation on atoms, bears a passing and partial resemblance to the nineteenth-century understanding of atomic structure that has led some to regard Democritus as more of a scientist than other Greek philosophers; however, their ideas rested on very different bases as we shall see. Largely ignored in ancient Athens, Democritus was nevertheless well known to his fellow northern-born philosopher Aristotle.

Democritus was born in the city of Abdera in Thrace, an Ionian colony of Teos. His father was wealthy and Democritus was able to devote his life to travelling to distant countries, to Asia, and even to India and Ethiopia, without having to worry about earning a living.  He travelled throughout Greece to acquire a better knowledge of its cultures. He mentions many Greek philosophers in his writings, and his wealth enabled him to purchase their writings. It is known that he wrote on Babylon and Meroe; and that he visited Egypt, and Diodorus Siculus states that he lived there for five years. He himself declared that among his contemporaries none had made greater journeys, seen more countries, and met more scholars than himself.

It is interesting to speculate how. 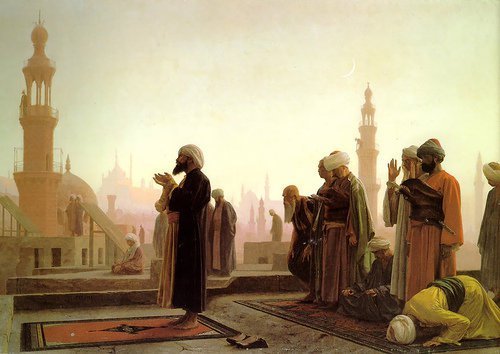 I do not doubt for a moment that he did see all these places and meet with fellow spiritual travellers, but of course in those days there was more than one way to get there, which we are only now beginning to relearn.  A magic carpet helps [sorry I’m joking – or maybe I’m not].  According to Diogenes Laërtius, he became acquainted with the Chaldean magi. "Ostanes", one of the magi accompanying Xerxes, was also said to have taught him.  Democritus also held that the Earth was round, a view which one can form if one goes out of body often enough, as C G Jung found out.

So what about his theories?

The theory of Democritus and Leucippus held that everything is composed of "atoms", which are physically, but not geometrically, indivisible; that between atoms, there lies chaos; that atoms are indestructible; have always been, and always will be, in motion; that there are an infinite number of atoms, and kinds of atoms, which differ in shape, and size. 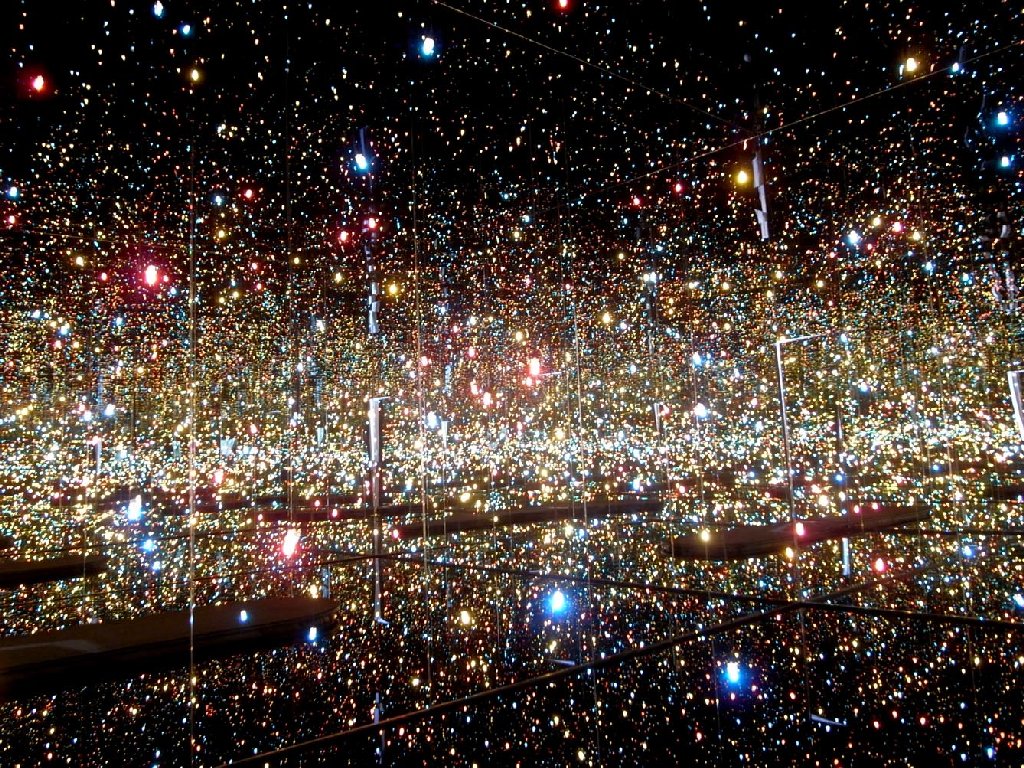 Epicurus appears to have interpreted Democritus’s theories entirely in a materialistic manner.  But Democritus himself perceived atoms to be ‘of spirit’, entirely software based, and that the physical world was actually an illusion concocted by our senses to enable us to work together.

Our 5 senses are software too – function based – as such they can concoct for us any sense impressions that we need.  We do not sense Reality.

Aristotle, Metaphysics iv.1009 b 7.
And again, many of the other animals receive impressions contrary to ours; and even to the senses of each individual, things do not always seem the same. Which then, of these impressions are true and which are false is not obvious; for the one set is no more true than the other, but both are alike. And this is why Democritus, at any rate, says that either there is no truth or to us at least it is not evident.

The theory of the 'atomists' superficially appears to be more nearly aligned with that of modern science than any other theory of antiquity. But modern science has a long way to go before it understands Democritus.  Modern science still looks on atoms as being physical with an electromagnetic core.  Democritus saw atoms as pure spirit where that spirit was ‘programmed’, except that he had neither the analogy nor the words to express this understanding precisely.

Diogenes Laërtius ix.72.
Democritus says: By convention hot, by convention cold, but in reality atoms and void, and also in reality we know nothing, since the truth is at bottom.

Two ways to interpret this, both of which I am certain he knew.  That hot and cold are properties or attributes that are expressed to the mind as functions.  Furthermore that spirit input and spirit output are usually symbolically represented as hot or cold energy.

Sextus vii.136.
In the Confirmations ... he says: But we in actuality grasp nothing for certain, but what shifts in accordance with the condition of the body and of the things (atoms) which enter it and press upon it. 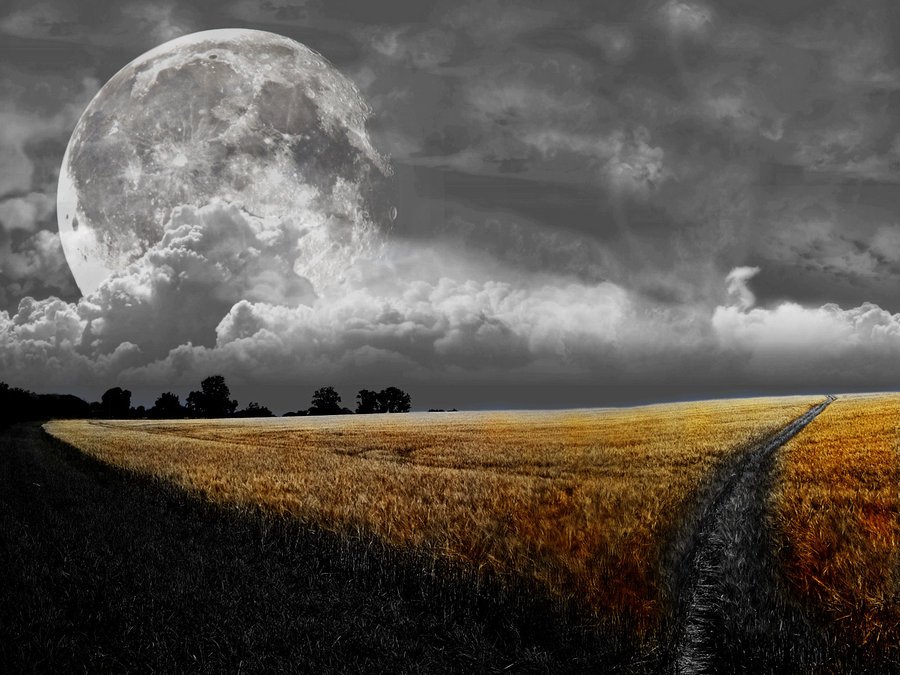 Democritus also stated that originally the universe was composed of nothing but tiny atoms churning in chaos, until they collided together to form larger units—including the earth and everything on it.  Thus he knew of the principles of aggregation.  He surmised that there are many worlds, some growing, some decaying; some with no sun or moon, some with several. He held that every world has a beginning and an end, and that a world could be destroyed by collision with another world. To epitomize Democritus's cosmology, Russell calls on Shelley:

Worlds on worlds are rolling ever
From creation to decay,
Like the bubbles on a river
Sparkling, bursting, borne away."

I think Democritus was an Adept of the Mysteries, he has all the hallmarks of a candidate and went to all the right places – including Egypt.  And he became a mystic magician.

The many anecdotes about Democritus, especially in Diogenes Laërtius, attest to his modesty, and simplicity, and show that he lived exclusively for his studies. He was cheerful, and was always ready to see the comical side of life.  He was highly esteemed by his fellow-citizens, "because," as Diogenes Laërtius says, "he had foretold them some things which events proved to be true".  So he could prophesy.  Plato didn’t like him, but that was because Plato was a mystic and Democratus was a mystic magician.  Symbolically he would be classified as a jester - a very very powerful role.

One of the very key influences on Democrates was his love for Nature, of which he was a close observer.  His work on nature is known through citations of his books on the subjects, On the Nature of Man, On Flesh (two books), On Mind, On the Senses, On Flavours, On Colours, Causes concerned with Seeds and Plants and Fruits, and Causes concerned with Animals (three books).] He spent much of his life experimenting with and examining plants and minerals, and wrote at length on them.

According to Diodorus Siculus, Democritus died at the age of 90, which would put his death around 370 BC.