The structure of the head and face was not the only feature that differentiated Neanderthals from Cro-Magnons.  They would have been distinguishable from a distance by their body types and proportions.  The Neanderthals were not more apelike, as you may think.  The famous French paleoanthropologist Marcellin Boule erred in his analysis and reconstruction of the Chappelle-aux-saints Neanderthal skeleton.  He proposed a stooped, bent kneed posture and a forward slung neck, altogether less erect.  But Boule did not recognise the pathological nature of these postures.  They were the result of disease, not of species morphology……………..

The relationship between surface area and volume is very important to the thermal regulation of mammals as animals who tend to maintain a constant body temperature….. the greater the diameter, the lower the ratio between the outside surface area and volume, no matter what their height.. a proportionally small body surface is functionally advantageous for cold weather animals, since it reduces the potential for heat loss through the skin.

In hot and dry climates exactly the opposite is the case and the ideal body type is represented by a narrower hypothetical cylinder…. If one person is tall and thin and the other is short and stout, the former could have a skin surface 1.7 times that of the latter.  The former would dissipate a lot of calories in a cold climate, but for the latter it would be difficult to regulate his or her body temperature in a hot and dry climate, perspire as he or she might………..

The Neanderthals were shorter than us with broader hips.

They had broad trunks, short forearms and short lower legs. 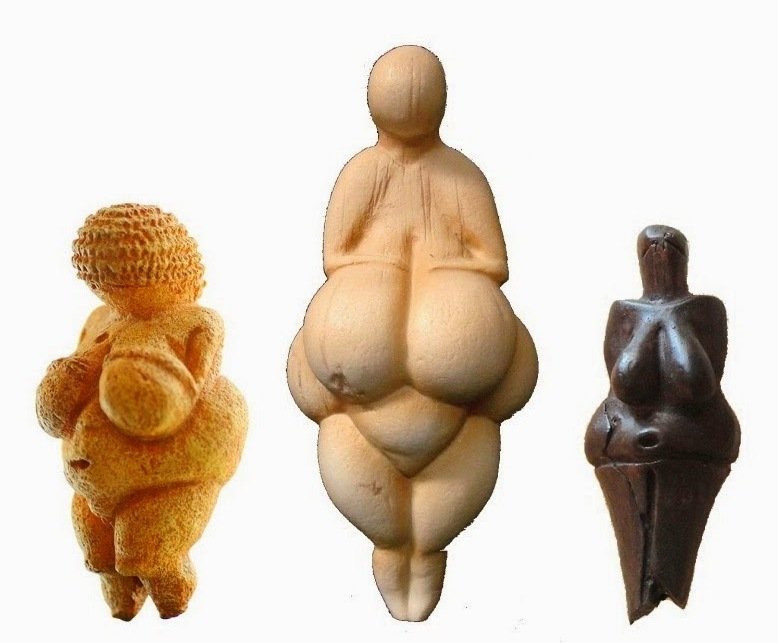 Thomas Keightley - The World Guide to Gnomes, Fairies, Elves and other Little People

Dr Hibbert’s valuable work on the Shetland Islands fortunately enables us to give a tolerably complete account of the fairy system of the islands.

The Shetlanders, he informs us, believe in two kinds of Trows, as they call Scandinavian Trolls, those of the land and those of the sea.

A section of James Farrer's illustration of
Maeshowe as it appeared in 1862.

The former, whom like the Scots, they also term the guid folk and guid neighbours, they conceive to inhabit the interior of green hills.  Persons who have been brought into their habitations have been dazzled with the splendour of what they saw there.  All the interior walls are adorned with gold and silver and the domestic utensils resemble the strange things that are found sometimes lying on the hills.  These persons have always entered the hill on one side and gone out at the other.

They marry and have children, like their northern kindred.  A woman of the island of Yell, who died not long since at the advanced age of more than a hundred years, said that once she met some fairy children, accompanied by a little dog, playing like other boys and girls on the top of the hill.  Another time she happened one night to raise herself up in bed, when she saw a little boy with a white nightcap on his head, sitting at the fire. 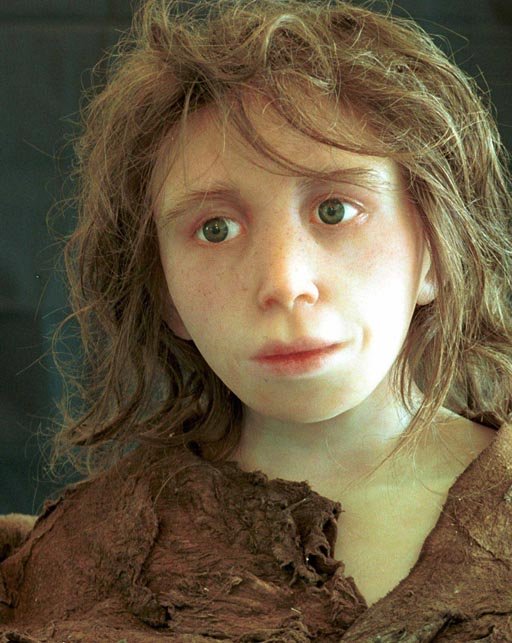 She asked him who he was.  “I am Trippa’s son” said he.  When she heard this, she instantly blessed herself and Trippa’s son vanished.

The Trows are of a diminutive stature and they are usually dressed in  gay green garments.  When travelling from one place to another they may be seen mounted on bulrushes and riding through the air.  If a person should happen to meet them when on these journeys he should, if he has not a Bible in his pocket draw a circle round him on the ground and in God’s name forbid their approach.  They then generally disappear.

They are fond of music and dancing and it is their dancing that forms the fairy rings.  A Shetlander lying awake in bed before day one morning, heard the noise of a party of Trows passing by his door.  They were proceeded by a piper, who was playing away lustily.  The man happened to have a good ear for music, so he picked up the tune he heard played and used often afterwards to repeat it for his friends under the name of the fairy tune.

The Trows are not free from disease, but they are possessed of infallible remedies which they sometimes besow on their favourites.  A man in the island of Uist had an earthen pot that contained ointment of marvellous power.  This, he said, he got from the hills and like the widow’s cruise, its contents never failed. 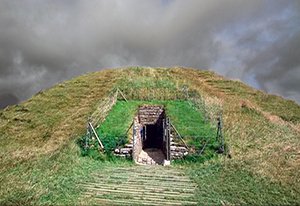 But they have all the picking and stealing propensities of the Scandinavian Trolls.  The dairy maid sometimes detects a Trow woman secretly milking the cows in the byre…. When they want beef or mutton on any festal occasion they betake themselves of the Shetlander’s town mails and with elf arrows bring down their game….

A Shetlander who is probably still alive, affirmed that he was once taken into a hill by the Trows.  Here one of the first objects that met his view was one of his own cows that was brought in to furnish materials for a banquet.  He regarded himself as being in rather a ticklish situation if it were not for the protection of the Trow woman by whose favour he had been admitted to the hill…