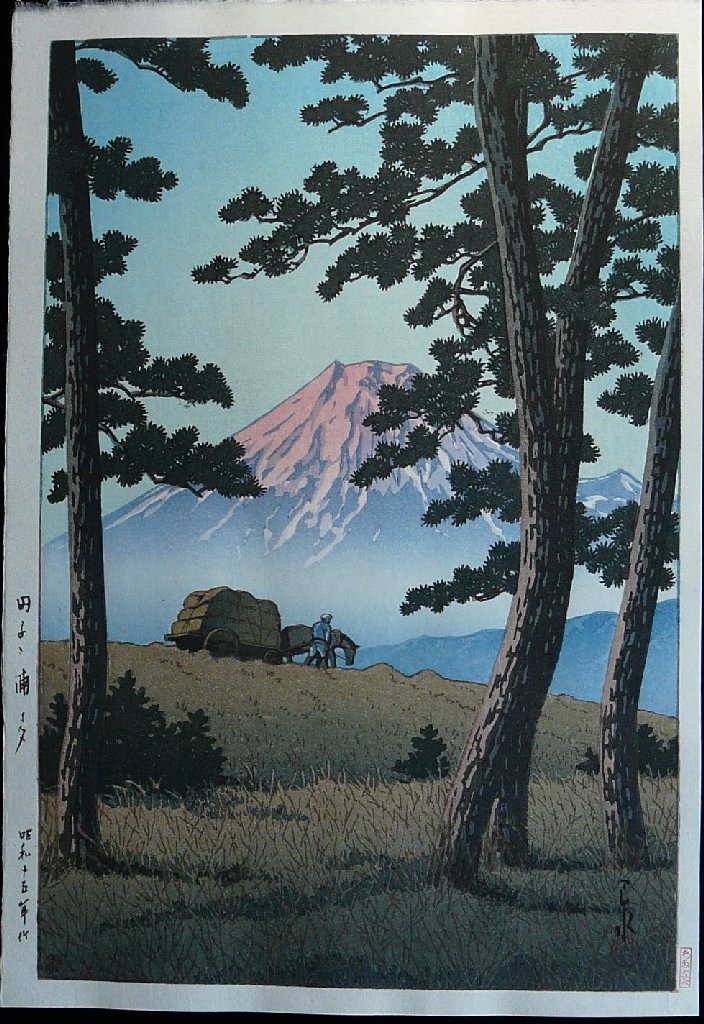 Tetsugen Dōkō (鉄眼道光 1630 – 1682) was a Japanese Zen Master, and an important early leader of the Ōbaku school of Buddhism.

He was born in the seventh year of the Kan'ei era (1630) in Higo Province.

He became a priest of the Jodo Shinshu sect at the age of 13. When Ingen came to Japan, Tetsugen became his follower in the Ōbaku school.

In 1681, Tetsugen oversaw the production of the first complete woodcut edition (consisting of around 60,000 pieces) of the Chinese Buddhist sutras in Japan.

Publishing the Sutras
Tetsugen, a devotee of Zen in Japan, decided to publish the sutras, which at that time were available only in Chinese.

The books were to be printed with wood block in an edition of seven thousand copies, a tremendous undertaking.

Tetsugen began by traveling and collecting donations for this purpose. A few sympathizers would give him a hundred pieces of gold, but most of the time he received only small coins. He thanked each donor with equal gratitude. After ten yens Tetsugen had enough money to begin his task.

It happened that it that time the Uji River overflowed. Famine followed. Tetsugen took the funds he had collected for the book and spent them to save others from starvation. Then he began again his work of collecting.

Several years afterwards an epidemic spread over the country. Tetsugen gave away what he had collected, to help his people.

For a third time he started his work, and after twenty years his wish was fulfilled. The printing blocks which produced the first edition of sutras can be seen today in the Obaku monastery in Kyoto.

But, the Japanese tell their children that Tetsugen made three sets of sutras, and that the first two invisible sets surpass even the last.