For Stanley Spencer, love was like imagination. It could transform the everyday world into ‘a sort of heaven’.

Love is the essential power in the creation of art and love is not a talent. Love reveals and more accurately describes the nature and meaning of things than any mere lecture on technique can do.

Stanley with his daughter Unity 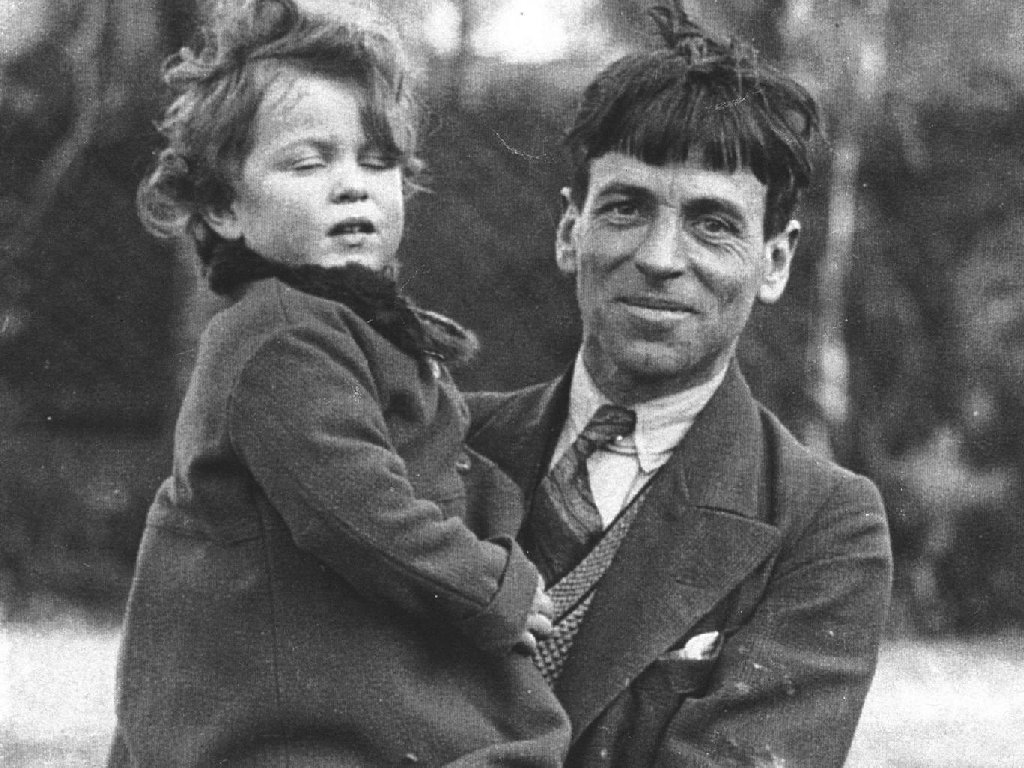 Spencer had at least two other significant affairs during his life, one with Daphne Charlton while at Leonard Stanley, and the other with Charlotte Murray, a Jungian analyst, when he was in Glasgow. 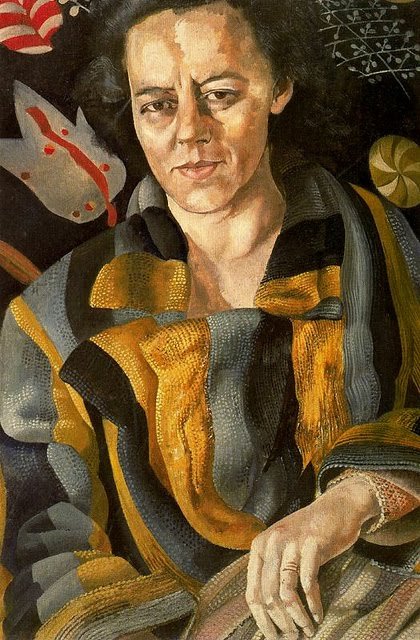 Stanley commuted periodically to a blitzed London and to Port Glasgow where he was engaged first on his shipbuilding paintings for the then War Artists Advisory Committee, followed by his Port Glasgow Resurrections. There, in Glasgow, he met another admirer, the cultured refugee psychiatrist Dr Charlotte Murray, and they too became lovers.

Charlotte was daughter of a German-Jewish professor of mathematics in pre-Nazi days. A fine musician, she had studied medicine at Heidelberg and psychology with Jung in Switzerland. She had met her husband Graham when he taught art at her war refugee reception centre, but had become frustrated at finding little use for her talents in wartime Scotland, where he was now art master at Port Glasgow High School. Spellbound by Stanley's metaphysical approach to art, she took a post in London to be near him, abandoning the long-suffering Graham in Glasgow. Fists apparently flew when she and Daphne Charlton met by mischance one day in Cookham.