Aglaia Coronio (née Ionides; 1834 – 20 August 1906) was a British embroiderer, bookbinder, art collector and patron of the arts. Of Greek descent, she was the elder daughter of businessman and art collector Alexander Constantine Ionides, who had immigrated to London from Istanbul in 1827.

Aglaia became a confidante of William Morris and a friend of Dante Gabriel Rossetti. She and her cousins Marie Spartali Stillman [see observation for  her] and Maria Zambaco were known among friends as "the Three Graces".

On 2 August 1906, the day after the death of her daughter, Coronio died after stabbing herself in the neck and chest with a pair of scissors 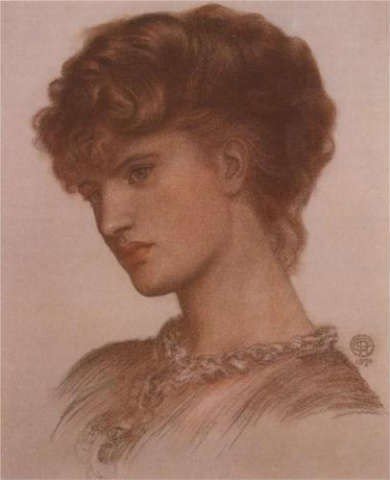