Parrish, Maxfield - The Knave of Hearts 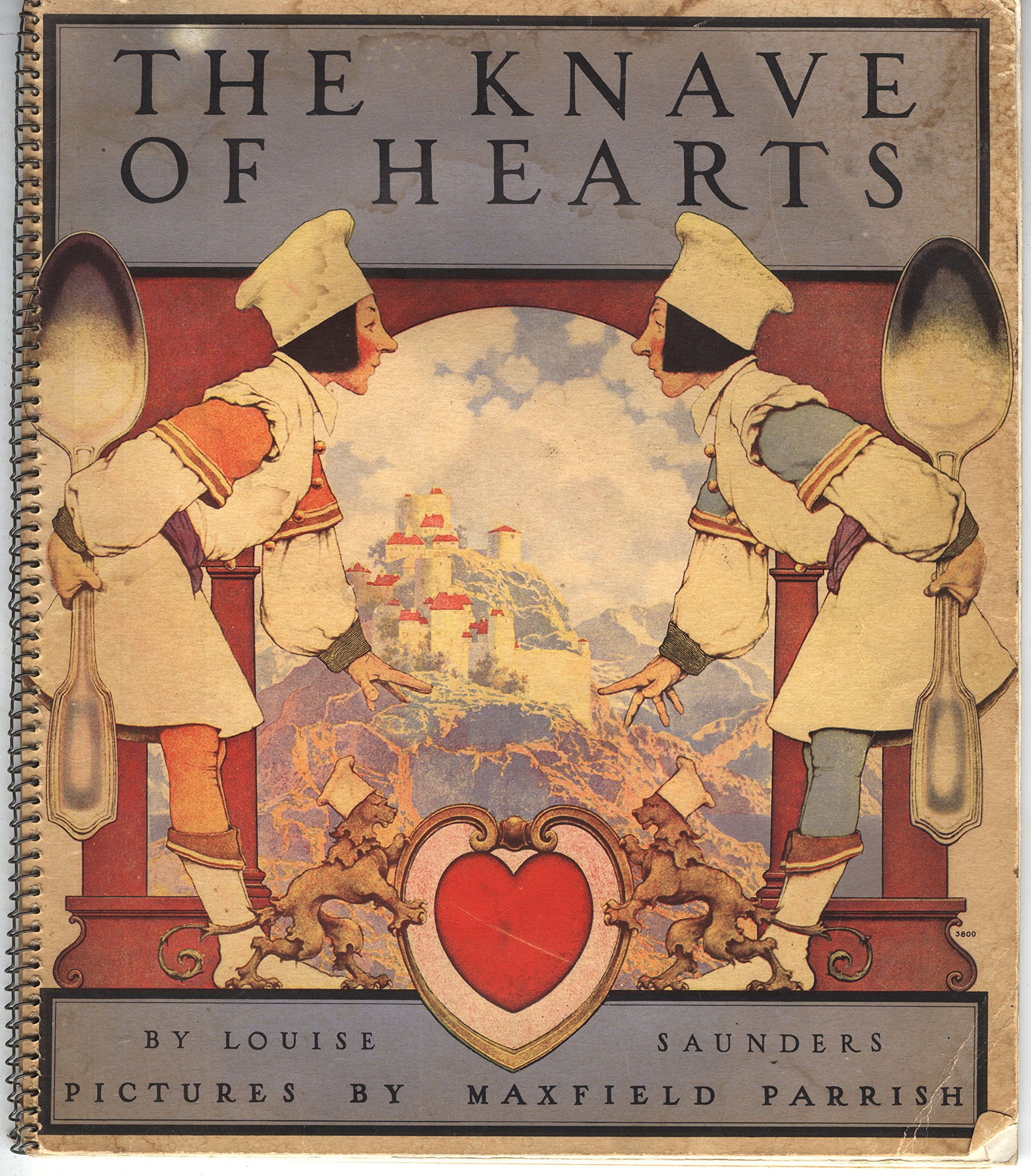 With Poems of Childhood in 1904, Parrish’s work began to be printed in colour, and his popularity was boosted even higher. His final book illustrations, for The Knave of Hearts published in 1925, are the culmination of his work as an illustrator.

He was a neighbour of Parrish and in 1910 Perkins married Louise Saunders, also of Plainfield, who would bear him five daughters. Perkins died on June 17, 1947 in Stamford, Connecticut from pneumonia.

The story is simply a retelling of the poem, in play format, of the story of the Knave of Hearts and why he stole the tarts. Saunders imagined that he really did it out of kindness!

It is not terribly convincing and does not get as much approval from readers as Parrish’s  illustrations,  which are variously described as  ‘humorous’ and ‘iconic’. 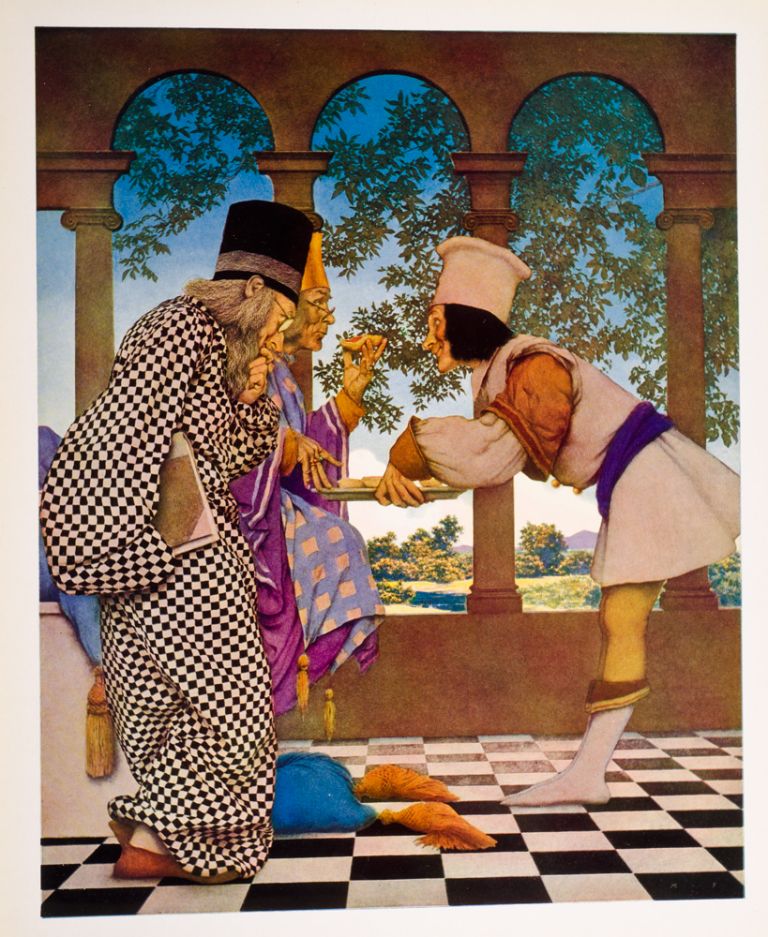 Most critics appear to view The Knave of Hearts as his ultimate achievement. The book has 22 illustrations plus a full-colour endpaper painting.

Most Nursery rhymes are intended to be coded tales of a spiritual truth, as such retelling the story simply destroys the original intention.

Lewis Carroll for example, was well aware of its symbolic meaning and incorporated the poem into Alice in Wonderland.

The Queen of Hearts, she made some tarts,
All on a summer’s day;
The knave of Hearts, he stole the tarts,
And took them clean away. 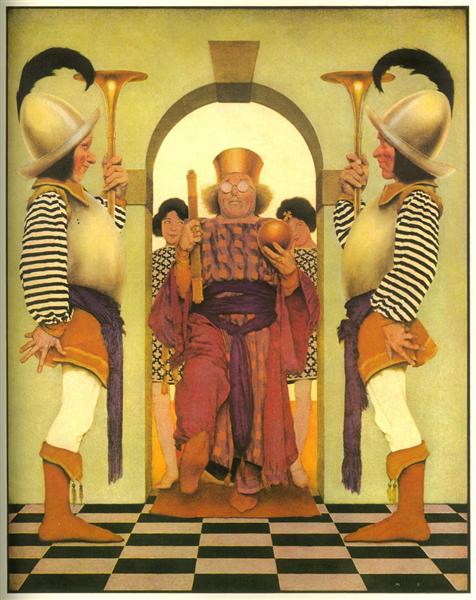 The poem shares some meaning with the story of Prometheus stealing fire, the ability to create. 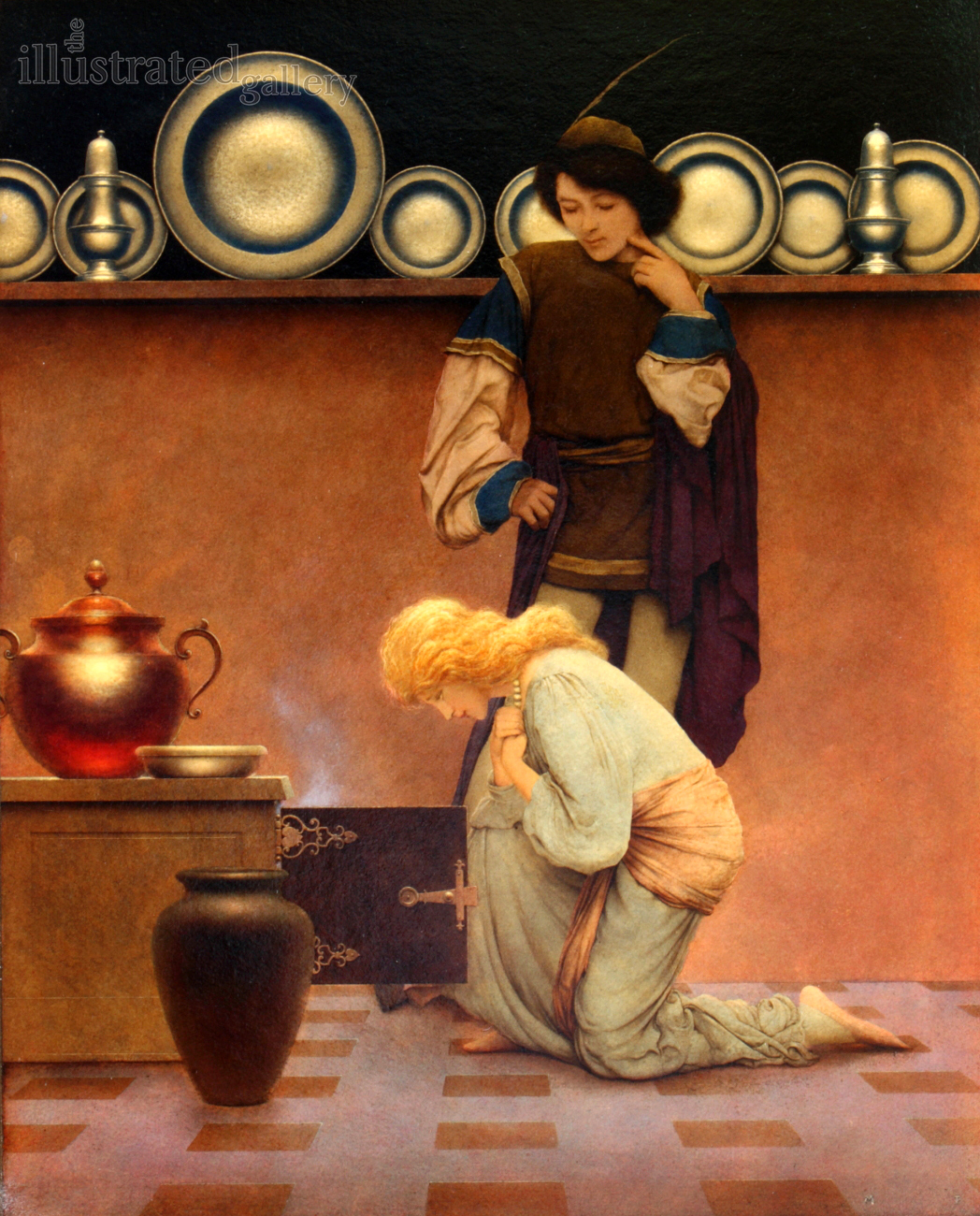 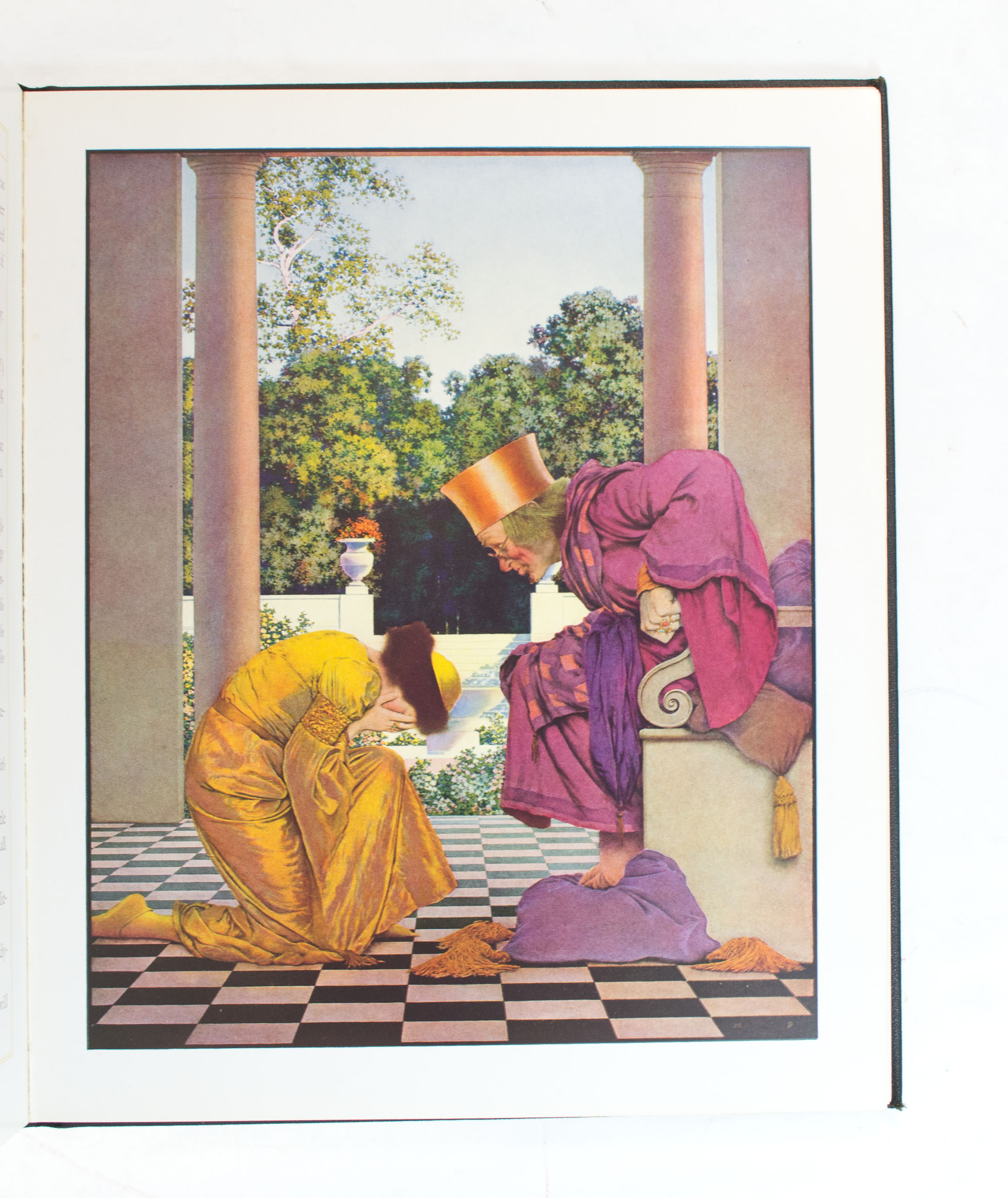 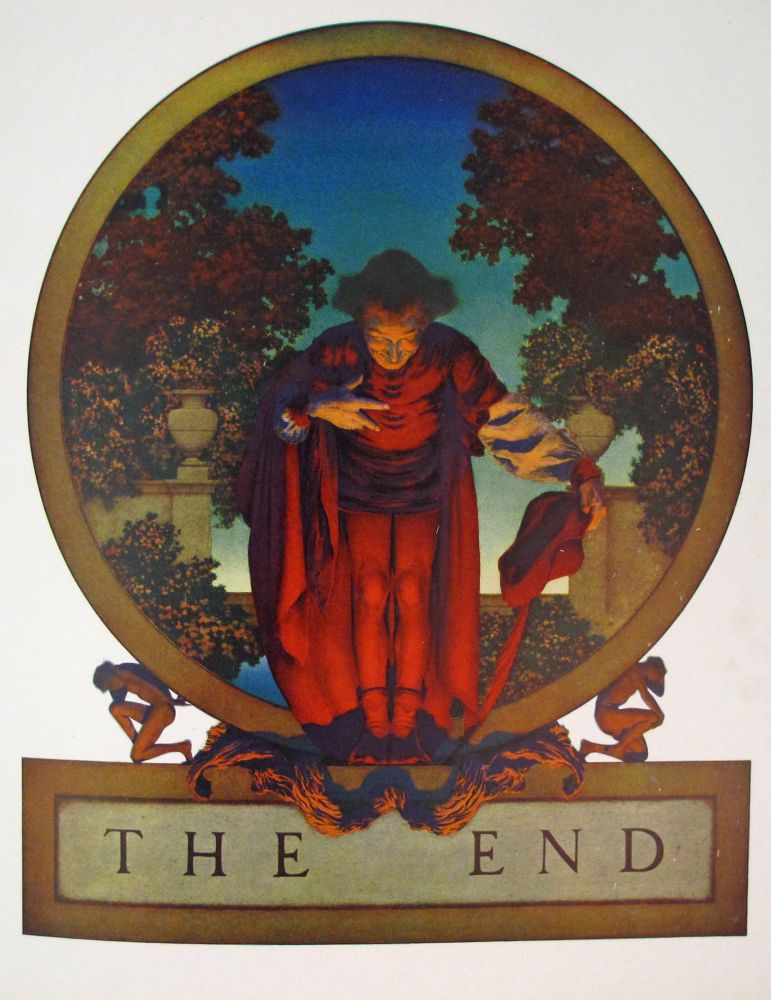