Johns, Andrew Gary - Johns' high or manic periods are likely to have helped his performance on the pitch 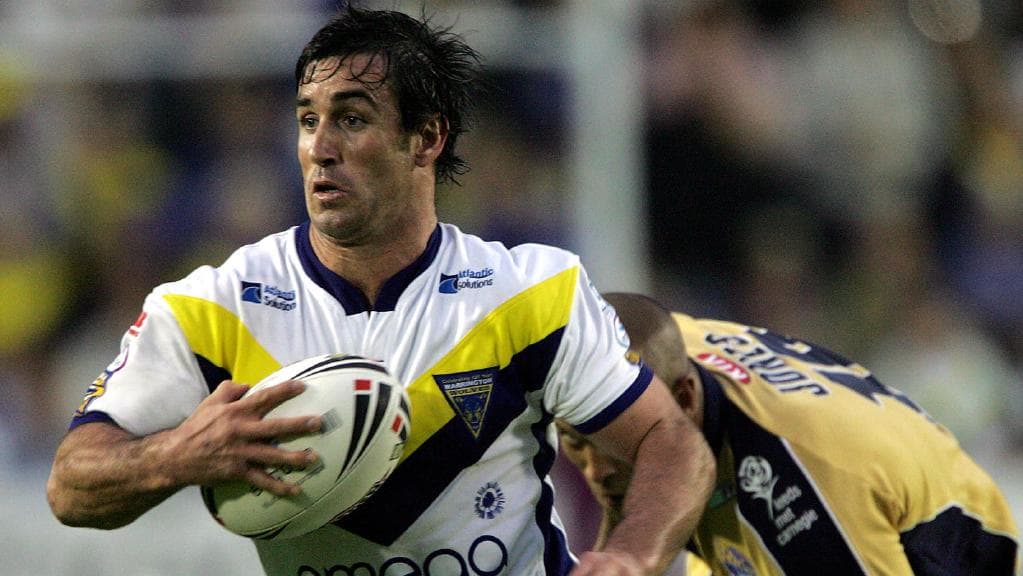 Alcoholism is between three and six times more common in people with bipolar, as their metabolism changes during high periods, which allows them to consume vast quantities, .....Drinking is often used as a crutch to cope with life during depressed periods too, [Professor Parker] said.

"This (Johns' drug and alcohol use) is par for the course for people with bipolar,'' Professor Parker said.  "When they have highs, they become more compulsive, more reckless and all sorts of things can happen, including drugs and alcohol. They feel invincible and want to do anything to continue that feeling. But the downside is that they have to come down; then they crash and that's when the suicide risk is high.''

Johns will be advised to avoid all alcohol, drugs and stimulant to keep his bipolar disorder under control in the future, he said.

Even coffee and energy drinks have been found to trigger manic periods in some patients.

Ironically, Johns' high or manic periods are likely to have helped his performance on the pitch at times - although this would have been counteracted by poorer playing during low times.

"He (Johns) has described how when he was high, his reflexes were better than usual and he could see gaps in the field that he would not be able to see when he was not high - but I cannot say that explains his (career) brilliance,'' Professor Parker said.

"When he was down, his reflexes were dulled, his concentration was down and he would have been more likely to get hurt.''

Of Johns' prognosis, Professor Parker said: "It's not going to be easy, it's going to be extremely difficult.''