Strictly speaking this is a Celtic legend, but it has great relevance to the Picts, so I have placed it here principally because of its links with

to be thought about .....which way was He going, west to east or from east to west? 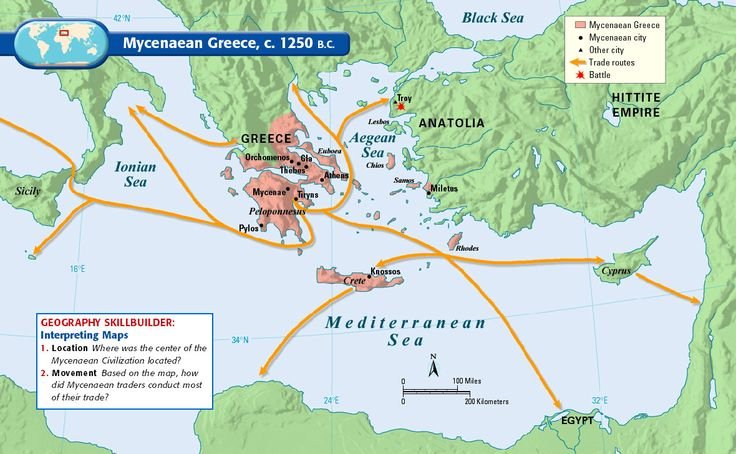 Mug Ruith (or Mogh Roith, "slave of the wheel") is a figure in Irish mythology, a powerful blind druid of Munster who lived on Valentia Island, County Kerry. He could grow to enormous size, and his breath caused storms and turned men to stone. He wore a hornless bull-hide and a bird mask, and flew in a machine called the roth rámach, the "oared wheel". He had an ox-driven chariot in which night was as bright as day, a star-speckled black shield with a silver rim, and a stone which could turn into a poisonous eel when thrown in water.

Stories about Mug Ruith are set in various periods of Irish history. Some say he lived during the reign of 3rd century High King Cormac mac Airt, while others put him in Jerusalem during the time of Christ. In Lebor Gabála Érenn he is said to have died in the reign of Conmael, nearly two thousand years before Cormac's time. Perhaps due to this array of times and settings, poets attributed the druid with extraordinary longevity (he lived through the reign of nineteen kings according to one story). His powers and long lifespan have led some to conclude he was a euhemerised sun or storm god.

The various medieval legends about his adventures in the Holy Land at the dawn of Christendom paint him as an interesting and mysterious character. He is said to have been a student of Simon Magus, who taught him his magic skills and helped him build the flying machine roth rámach.

In at least two other poems Mug Ruith is identified as the executioner who beheaded John the Baptist. He cuts an equally impressive figure in The Siege of Knocklong, set in Cormac mac Airt's time. Here he defeats Cormac's druids in an elaborate magical battle in exchange for land from King Fiachu Muillethan of southern Munster, from whom Cormac had been trying to levy taxes. Mug Ruith's daughter was Tlachtga, a powerful druidess, who gave her name to a hill in County Meath and a festival celebrated there.

Tlachtga, who was raped by Simon Magus while her father was learning magic, gave birth to three sons Dorb, Cuma, and Muach

And on a completely different note

And did those feet in ancient time
Walk upon Englands mountains green:
And was the holy Lamb of God,
On Englands pleasant pastures seen!

And did the Countenance Divine,
Shine forth upon our clouded hills?
And was Jerusalem builded here,
Among these dark Satanic Mills?

I will not cease from Mental Fight,
Nor shall my sword sleep in my hand:
Till we have built Jerusalem,
In Englands green & pleasant Land. 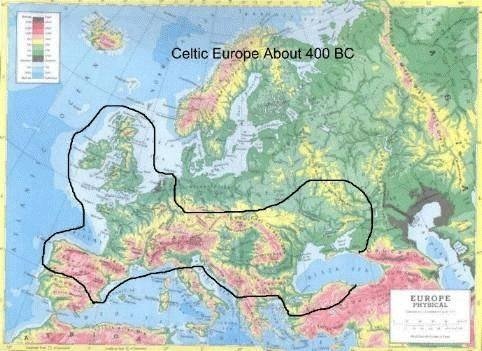 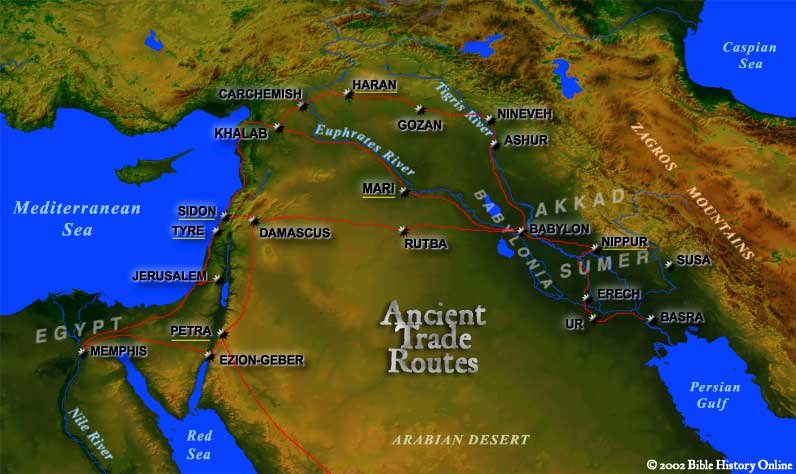