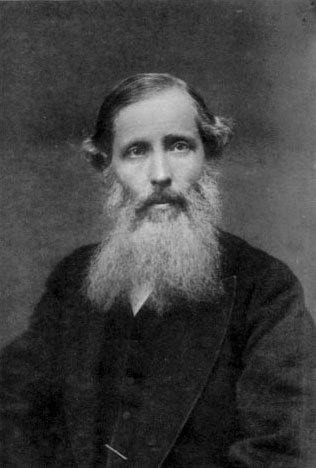 Henry Sidgwick (31 May 1838 – 28 August 1900) was an English utilitarian philosopher and economist. He was one of the founders and first president of the Society for Psychical Research and a member of the Metaphysical Society, and promoted the higher education of women. His work in economics has also had a lasting influence. He also founded Newnham College in Cambridge in 1875. Newnham College is a women-only constituent college of the University of Cambridge, England. It was the second Cambridge college to admit women after Girton College. He joined the Cambridge Apostles intellectual secret society in 1856.

In political economy, his work was “characterized by its careful investigation of first principles, as in his distinction of positive and normative reasoning, and by critical analysis, not always constructive”. His influence was such that for example Alfred Marshall, founder of the Cambridge School of economics, would describe him as his "spiritual mother and father."   In philosophy he devoted himself to ethics, and especially to the examination of the ultimate intuitive principles of conduct and the problem of free will.

Another example is that of the economist Sidgwick, which he himself reported at the International Congress of Experimental Psychology in 1892.  His reasonings on economic questions were almost always accompanied by images:
“the images were often curiously arbitrary and sometimes almost undecipherably symbolic.  For example, it took me a long time to discover that an odd, symbolic image which accompanied the word ‘value’ was a faint, partial image of a man putting something on a scale”