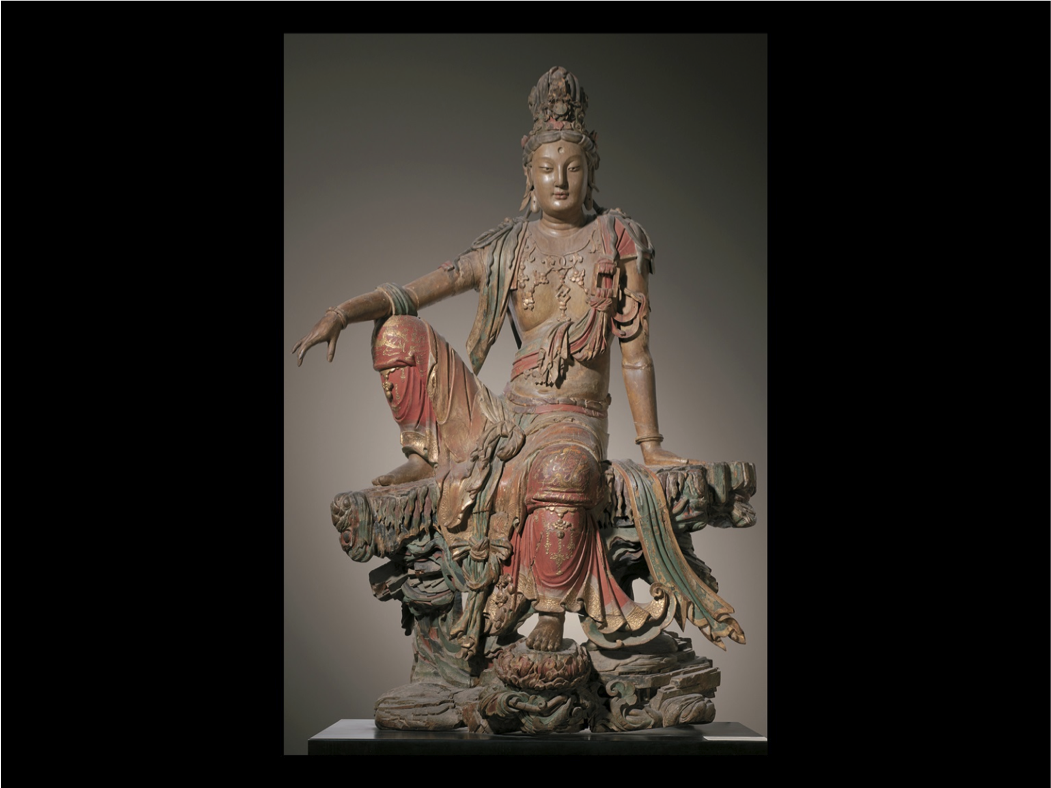 Up I climbed to a cloudy observatory
Where I met some priests, immortals all.
You can't miss them: star caps and feathered capes,
Much talk of dwelling by the mountain streams.
"Tell me," I said, "how one becomes immortal."
"The Way, the Way," they murmured together.
"Then, there's the Supreme Elixir,
Yet to be found, the god's nectar.
Till then, striding the Way, we wait for cranes"
(Though one added, "Um ... we depart on fish.")

And so I descended, thinking, "This makes no sense.
If I aim my arrow at heaven,
It falls back to earth just the same.
If they're immortals, what do they do,
Hungry ghosts, haunting their own dead bodies?

"The mind," I said, "is moon-clear, the world
and its thousand shapes but dreams to shine upon.
The Elixir, then, is mixed in the mind."

I left a message at the temple gate:
No Masters here, but idiots and doubt.