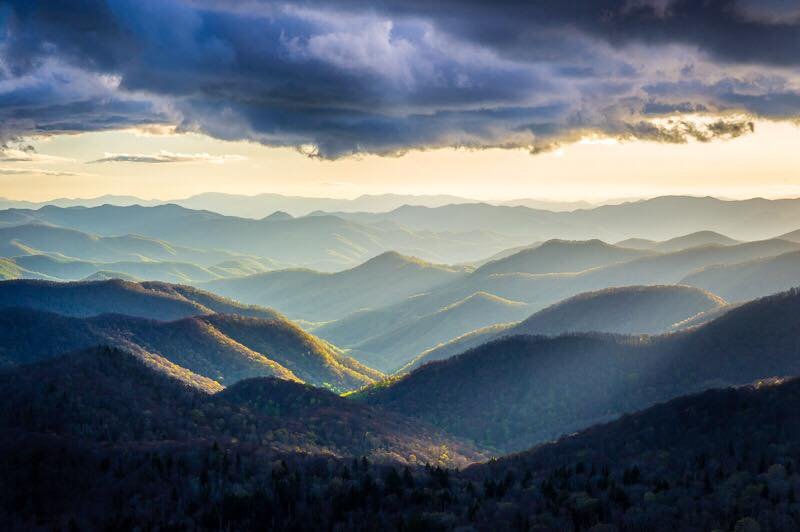 Symphony No. 3 was Aaron Copland's final symphony. It was written between 1944 and 1946, and its first performance took place on October 18, 1946, the Boston Symphony Orchestra performing under Serge Koussevitzky. If the early Dance Symphony is included in the count, it is actually Copland's fourth symphony.   The Fanfare for the Common Man, written in 1942, is used as a theme in the fourth movement. Various fragments from Fanfare are also used for primary thematic material in the first three movements.

Note that the Fanfare in the Fourth Movement is not a direct copy of the stand-alone work Fanfare for the Common Man. There are numerous subtle changes, including a new introduction (a woodwind duet begins the Fourth Movement,) two key changes, and different percussion parts.