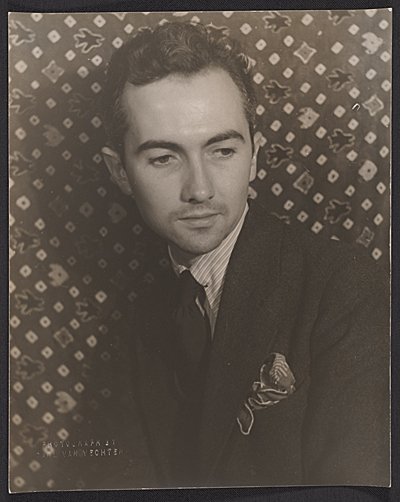 The influence of jazz

Jazz has a peculiar place in the musical repertoire.  Any artist that is truly inspired eventually feels it to be a great restriction on his own creativity to be simply interpreting the work of other people.  A musician spiritually attuned takes to jazz like a duck to water.  Nigel Kennedy is a modern day example of a violinist who now runs almost entirely on spiritual energy and he moved from classical to jazz.  Aaron Copland's music was influenced by jazz.  Beginning in 1923, he was even using "jazzy elements" in his classical music.  Although familiar with jazz back in America, he was more impressed by the jazz he heard in Europe.

"The impression of jazz one receives in a foreign country is totally unlike the impression of such music heard in one's own country ... when I heard jazz played in Vienna, it was like hearing it for the first time."

Right from his early composing days, Copland's compositions used ‘jazzy’ themes.  His first published work, The Cat and the Mouse (1920), was a piece for piano solo based on the Jean de la Fontaine fable, but in the composition In Three Moods (1921), Copland's final movement is entitled "Jazzy", which he noted "is based on two jazz melodies and ought to make the old professors sit up and take notice".