Armstrong, Edwin Howard - The basic nature of invention and inventors 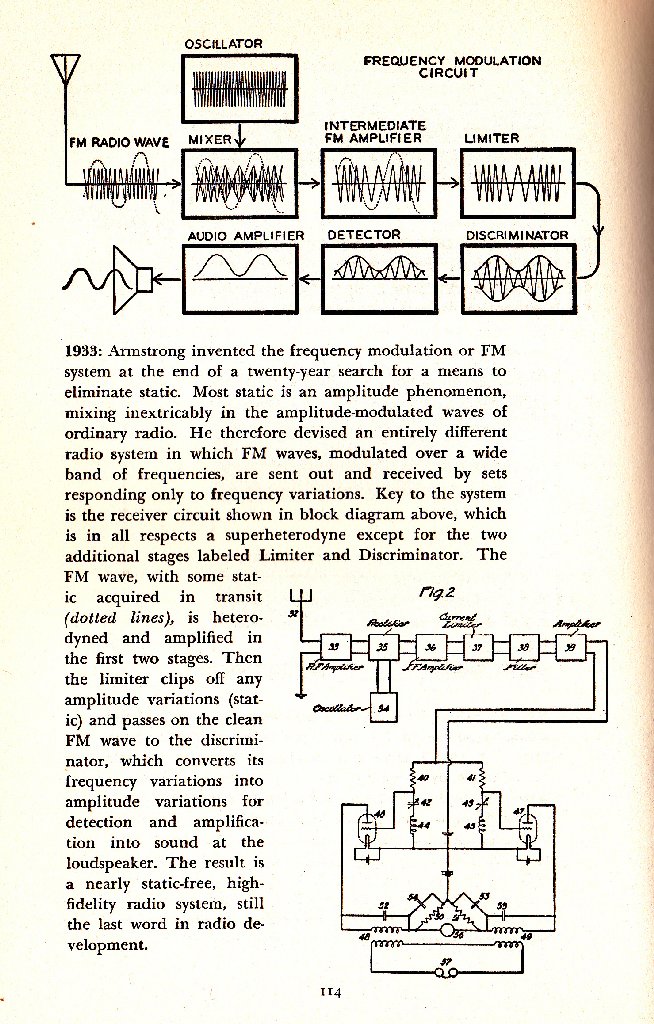 Since the term "inventor" is used in the title of this biography, it might be helpful to begin by inquiring into the basic nature of invention and inventors. Lawrence Lessing, writing about radio inventor Edwin H. Armstrong, has this to say:

"The great Oxford English Dictionary, based on historical principles, is admirably to the point. An inventor is 'the first finder-out.' But this common-sense view has been so obscured by the multiplicity of modern developments and the confusion of conflicting interests that many spurious ideas are afloat as to how inventions are made and who brings them about.

"One such notion, favored by pedants of pure science, is that true invention is no longer possible, for everything new is traceable back through previous discoveries to the ancient Greeks who, in one way or another, thought of nearly everything.

"Another notion, favored by corporations, is that invention has grown so diffuse that something new can rarely be credited to a single man but rather to the organizing genius of modern corporations."

In a different context, Lessing defines the inventor as "the man who first joins the disparate discoveries of the past into something entirely new."

How does an inventor work? Usually, he faces a concrete problem and worries away at it until he gets an inspiration which leads to a solution. In this respect inventors are curiously alike. For example:

Lessing describes how Armstrong was faced with the problem of trying to find a way to receive and amplify very weak shortwave signals. "No conventional means of reception with the tubes available--neither feedback nor straight heterodyne nor simple tuned circuit nor series arrangement--could hope to catch these signals. 'Suddenly,' said Armstrong later, 'all links of the chain joined up and I saw the way these signals could be handled.'

"Thus, in a sudden flash of genius, the superheterodyne was borne, in 1918. After 44 years it is still the basic receiver circuit in use today for almost all purposes.