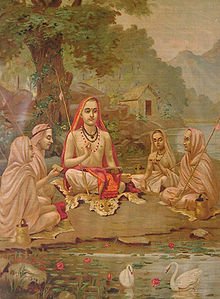 Adi Shankara (788 CE - 820 CE) was an Indian philosopher who consolidated the doctrine of Advaita Vedanta, the most influential sub-school of Vedanta.

What marks Advaita Vedanta out as an approach is that it  is based on sastra ("scriptures"), yukti ("reason") and anubhava ("experience"), and aided by karmas ("spiritual practices").  So it is intended to be a mystic approach – one where experience is obtained by spiritual practises interpreted later by reason and then recorded in scriptures.

It is also intended to be a way of life.  As an approach, it appears to have once been successful, helping a number of people towards nirvana/moksha and even annihilation.

“ Among the followers of Advaita, .... there are believed to have appeared Jivanmuktas, ones liberated while alive.”

He based most of his philosophy on the Upanishads, the Bhagavadgita and the Brahma Sutra, as such his copious commentaries  have interest as an interpretation of these works. His works in Sanskrit, are all extant today.   Although he mostly adhered to traditional means of commenting on the Brahma Sutra, there are a number of original ideas and arguments based on the Upanishads. Traditionally, his works are classified under  the headings of "commentary", "philosophical treatise" and "devotional hymn".  The hymns are more like poetry. 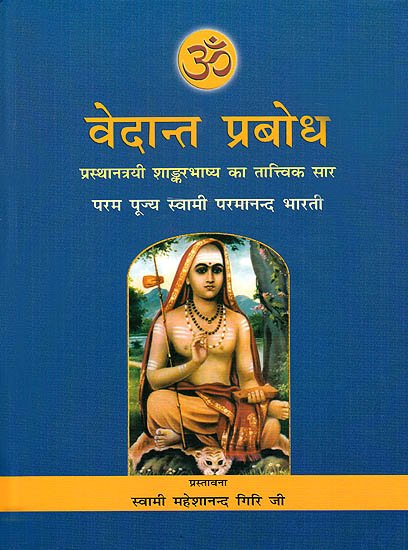 The traditional accounts of Adi Shankara's life can be found in the Shankara Vijayams, which are poetic works that contain a mix of biographical and legendary material, written in the epic style.

The one thing which appears not to be legend is that he was a very bright little boy, who turned into a very bright man.  His father died while Shankara was very young. Shankara's initiation into student-life, was performed at the age of five. He mastered the four Vedas by the age of eight.  He later studied under a guru - Govinda Bhagavatpada.

What marks out Shankara's later life is his tireless debating.  Shankara's objectives at all stages was to propagate his philosophy 'through discourses and debates' with other thinkers.  He travelled throughout India, from the South to Kashmir and Nepal, preaching to the local populace and debating philosophy with Hindu, Buddhist and other scholars and monks along the way. At the time he was living, this was somewhat novel.  He was also facing something of an uphill struggle, as Hinduism at the time had degenerated into a religion of ritual and ceremony without much understanding. One of Adi Shankara's most famous debates was with Mandana Mishra in which the wife of Mishra was the referee. After debating for over fifteen days, Mandana Mishra accepted defeat.  Mishra's wife then challenged Adi Shankara to have a debate with her in order to 'complete' the victory. This he did and won.  So his battles were always with words. 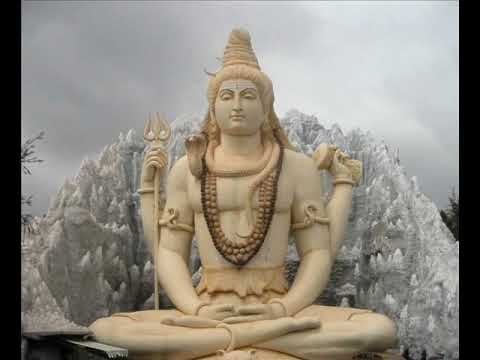 Gradually his commentaries and discussions attracted disciples.  But at the same time he was not without opponents, some quite vociferous.  He was accused of “teaching Buddhism in the garb of Hinduism”.  This may not seem so bad to us, but at the time of Adi Shankara's life, Hinduism had begun to decline because of the influence of Buddhism and Jainism, and had become divided into innumerable quarrelling sects. There were also those who rejected the Vedas.  So Hinduism was a bit on a knife edge, and Shankara seemed superficially to only add fuel to the fire.

Eventually, however, his tireless debating “helped Hinduism regain strength and popularity.” Even though he lived for only thirty-two years, his impact on India and on Hinduism was thus considerable. “Many trace the present worldwide domination of Vedanta to his works".  Adi Shankara, along with Madhava and Ramanuja, is now looked upon as instrumental in the revival of Hinduism.

During his short life he managed to found four monasteries.   These are at Sringeri in Karnataka in the south, Dwaraka in Gujarat in the west, Puri in Orissa in the east, and Jyotirmath (Joshimath) in Uttarakhand in the north.  The Hamsa (Sanskrit: "swan") is an important motif in Advaita Vedanta, a monk is called a Paramahamsa ("supreme hamsa").