The next major stage is that of Union, where masculine and feminie Conscious and Subconscious are in perfect balance [the 02s are known as Balance] and the person experiences moksha and nirvana.  Divine love, peace and bliss.

The only person qualified to help this person is the High Priestess, minor arcana 02s are helped by the 02 major arcana. In terms of the Sephirot, this is not Keter.  It is the stage before Keter but above Da'at.  Ideally there would be a bubble above Keter called Keter and then a bubble below that would represent this stage.

Keter should be the very rare stage of 'annihilation'.  In many ways the diagram needs to be more balanced so that upper and lower are the same  - two diamonds patched together! 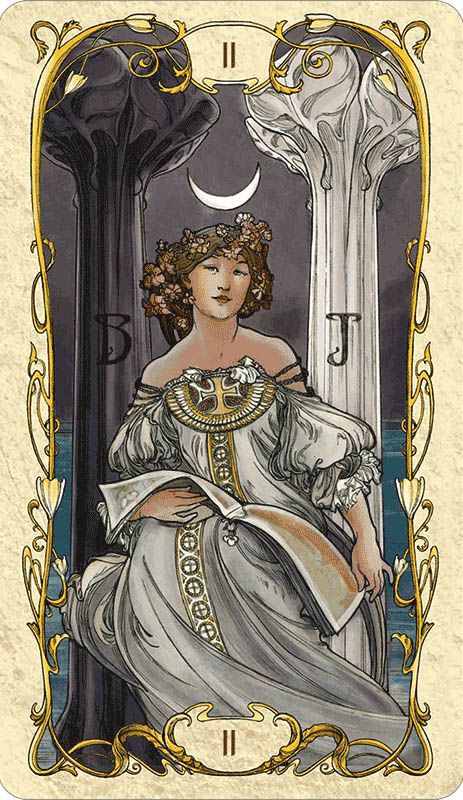