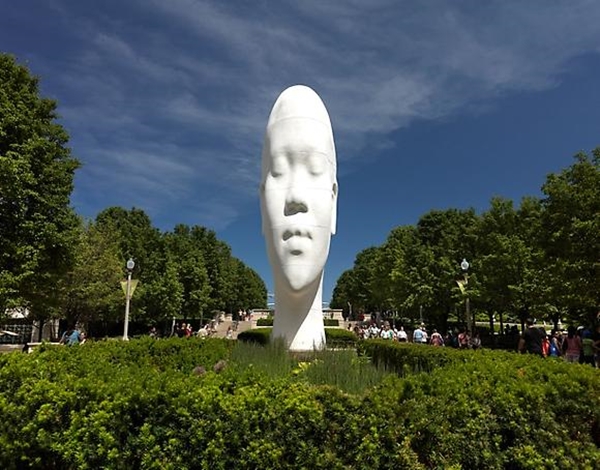 The full title of this sculpture  is Looking Into My Dreams, Awilda, but has become known simply as Awilda. “Awilda,” once emerged from Guanabara Bay in Rio de Janeiro, Brazil. The sculpture was part of an art exhibition “OIR,” or Other Ideas for Rio, where installations were placed in public places. The exhibition, which featured artists from around the world, ran through until September 29 2012.

But the 39-foot tall sculpture was then moved to Chicago's Millennium Park, where it stood  from June 2014 until January 2016. As of March 2017, Awilda stands at the Pérez Art Museum Miami. It is ‘composed of resin and marble dust, with a metal support structure and an internal frame of fiberglass.’

Awilda is based on a real person, a Dominican girl who came to Spain with her mother, who Plensa knew in Barcelona. Plensa took her portrait with a laser scanner, capturing 3D information to manipulate and scale into larger models 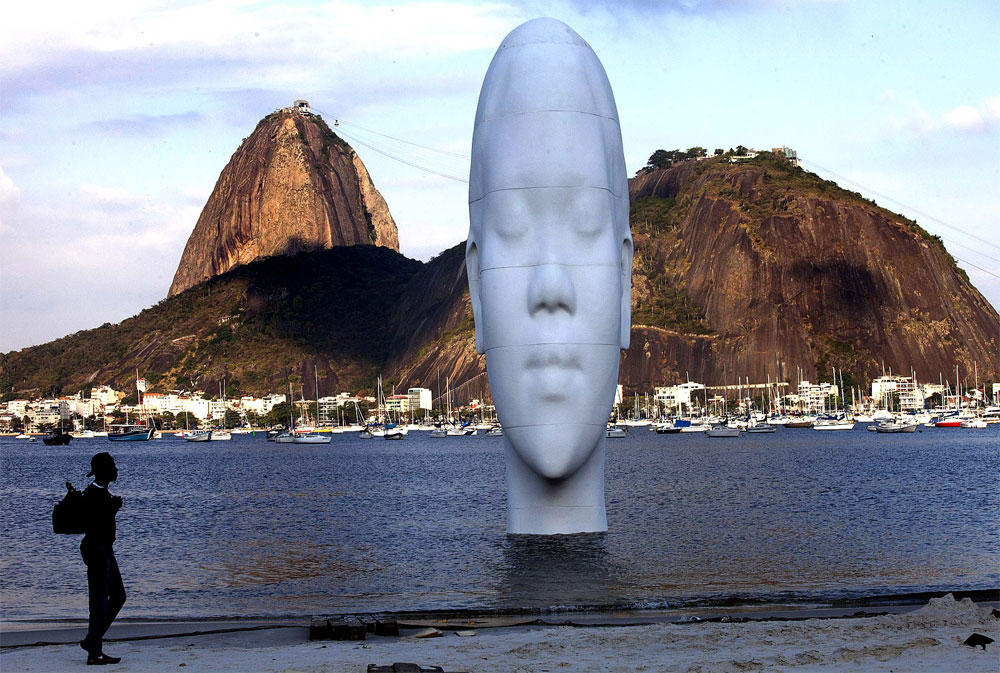