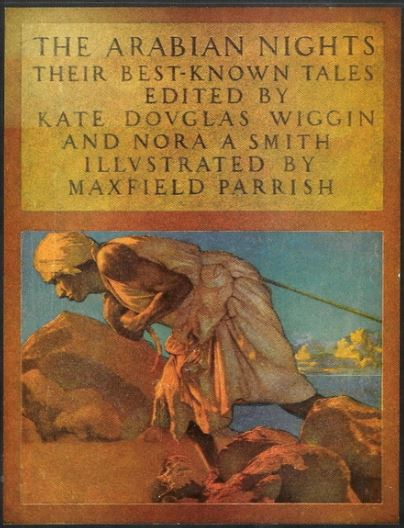 One Thousand and One Nights (Arabic: ألف ليلة و ليلة‎, ) is a collection of Middle Eastern folk tales compiled in Arabic during the Islamic Golden Age. It is often known in English as the Arabian Nights, from the first English-language edition (c. 1706 – c. 1721).

The work was collected over many centuries by various authors, translators, and scholars across West, Central, and South Asia and North Africa. Some tales themselves trace their roots back to ancient and medieval Arabic, Persian, Indian, Greek, Jewish and Turkish folklore and literature. In particular, many tales were originally folk stories from the Abbasid and Mamluk eras, while others, especially the frame story, are most probably drawn from the Pahlavi Persian work Hezār Afsān (Persian: هزار افسان‎, lit. A Thousand Tales), which in turn relied partly on Indian elements.

What is common throughout all the editions of the Nights is the initial frame story of the ruler Shahryār and his wife Scheherazade.  The bulk of the text is in prose, although verse is occasionally used for songs and riddles and to express heightened emotion. Most of the poems are single couplets or quatrains, although some are longer.

Some of the stories commonly associated with The Nights, in particular "Aladdin's Wonderful Lamp", "Ali Baba and the Forty Thieves", and "The Seven Voyages of Sinbad the Sailor", were not part of The Nights in its original Arabic versions but were added to the collection by Antoine Galland and other European translators. 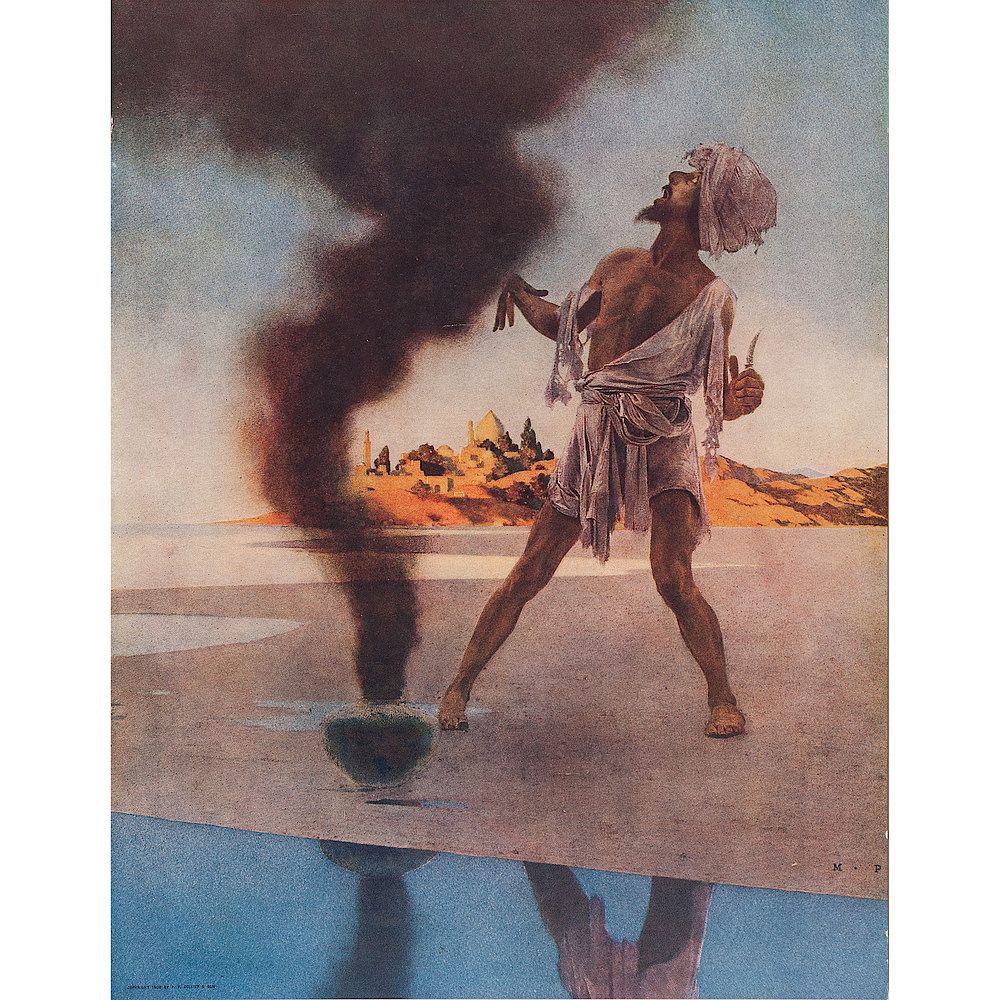 every tale in The Thousand and One Nights begins with an 'appearance of destiny' which manifests itself through an anomaly, and one anomaly always generates another. So a chain of anomalies is set up. And the more logical, tightly knit, essential this chain is, the more beautiful the tale. By 'beautiful' I mean vital, absorbing and exhilarating. The chain of anomalies always tends to lead back to normality. The end of every tale in The One Thousand and One Nights consists of a 'disappearance' of destiny, which sinks back to the somnolence of daily life ... The protagonist of the stories is in fact destiny itself.
Though invisible, fate may be considered a leading character in the One Thousand and One Nights. The plot devices often used to present this theme are coincidence, reverse causation and the self-fulfilling prophecy

Idries Shah finds the Abjad numerical equivalent of the Arabic title, alf layla wa layla, in the Arabic phrase umm el quissa, meaning "mother of records". He goes on to state that many of the stories "are encoded Sufi teaching stories, descriptions of psychological processes, or enciphered lore of one kind or another." 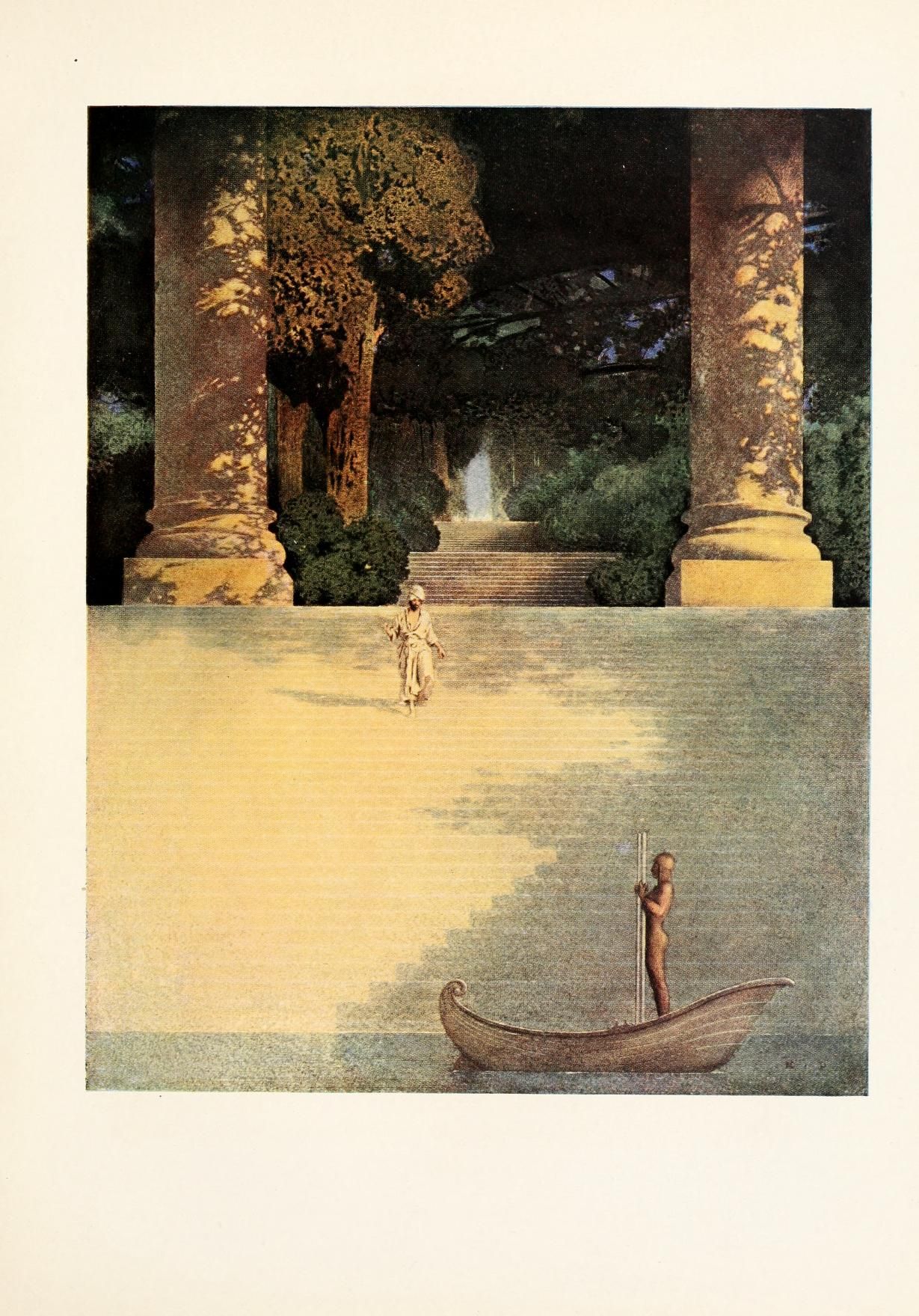