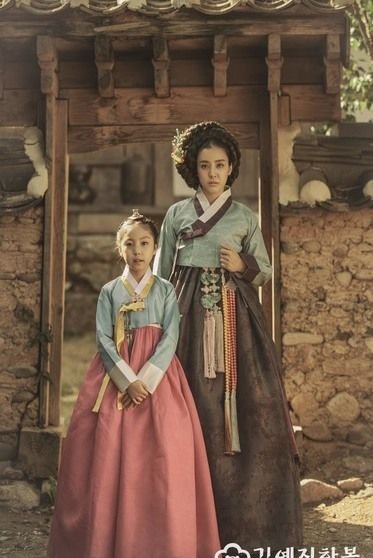 Sijo is a traditional Korean vernacular poetic form that emerged in the Koryǒ period, flourished during the Chosǒn Dynasty, and is still written today. Dating from the fifteenth century the sijo was the most popular, elastic, and mnemonic of Korean poetic forms.

Common themes include, but are not limited to, the following: Confucian philosophy, nature, nostalgia of the past, love interests, historical events, and moral instruction. Most were written and enjoyed by the educated yangban class. However, there was an exception to this. Kisaengs were professional female entertainers, yet they could partake in creating and reciting sijo.

Sijo is a generic term designating a three-line lyric song.  English translations use six or more lines.  Their tunes were standardized in the eighteenth century. Each line consists of four metric segments, with a minor pause at the end of the second segment and a major one at the end of the fourth.

An emphatic syntactic division is usually introduced in the third line in the form of a counter theme, paradox, resolution, judgment, command, or exclamation introduced by characteristic phrases such as “Alas" "Let it be," "I would rather," "Why" "Truly" "I ask," and "Boy!" Often this division presents a logical and developmental transition, and a skillful poet can achieve a pattern of thought within strict formal limits and unity in variety. The introduction of a deliberate twist in phrasing or meaning is often a test of a poet's originality. Some interjections postulate a dialogue, attesting to the poet's openness to the world and his ability to inquire. The sijo was sung and transmitted orally and was not written down until the early eighteenth century.

All the pictures in this section of poems show Korean national dress based on the shamanic dress.