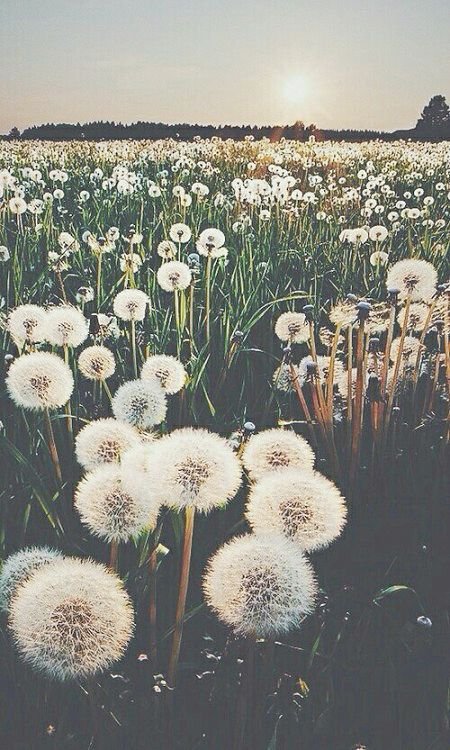 Film work meant that Copland was spending more and more time in California, while Victor Kraft had to stay behind in NYC, where he was working full time as a photographer for Harper’s Bazaar. Copland’s penchant for young male flesh began to breed trouble into their relationship, as his fame meant he had no difficulty attracting men 20-30 years his junior into the bedroom. In an attempt at making Copland jealous, Victor Kraft entered into an affair with Leonard Bernstein. When that ploy failed, Kraft delivered a bolt of lightning by marrying a female writer, Pearl Kazin, in 1951. The marriage went up in flames, however, lasting only a few months, and Kraft went back to Copland.

Victor had to accept that Copland would forever pursue young flesh, but took comfort that he remained the focus of Copland’s life. They continued to enjoy sexual relations, and Victor took on secretarial and managerial duties for the composer. While they lived a surprisingly open life as a couple, Copland never provided details of their relationship to the public. His stock comment was, “I’m married to my music.”

Copland blazed a trail through relationships with many younger, talented young men – artist Alvin Ross, pianist Paul Moor, dancer Erik Johns (librettist for Copland's opera The Tender Land) and composer John Brodbin Kennedy, for starters. By the late 1950s, however, the strain of Copland’s philandering took its toll on Victor. He quit his job, got into fights with Copland’s younger lovers and suffered crying fits. Unable to deal with the emotional strain, Kraft married once more, settling into a house only a few miles from Copland’s residence. They had a son named Jeremy Aaron, who was born with brain damage.

Aaron Copland - The Promise of Living

"The Promise of Living" is one of the best known pieces from Tender Land, often performed as a separate choral anthem.

In 1952, Copland received a commission from the League of Composers, funded by a grant from Richard Rodgers and Oscar Hammerstein, to write an opera for television. While Copland was aware of the potential pitfalls of that genre, which included weak libretti and demanding production values, he had also been thinking about writing an opera since the 1940s.

Among the subjects he had considered were Theodore Dreiser's An American Tragedy and Frank Norris's McTeague He finally settled on James Agee's Let Us Now Praise Famous Men, which seemed appropriate for the more intimate setting of television and could also be used in the "college trade," with more schools mounting operas than they had before World War II.

The resulting opera, The Tender Land was written in two acts but later expanded to three. As Copland feared, ‘critics found the libretto to be weak when the opera premiered in 1954’. In spite of its flaws, the opera became one of the few American operas to enter the standard repertory.