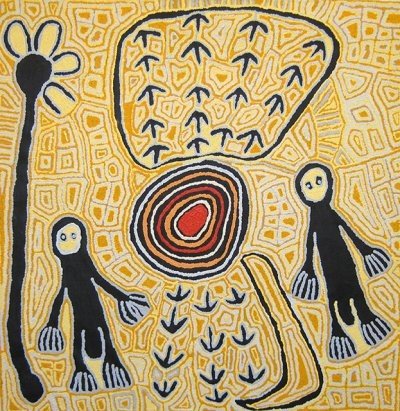 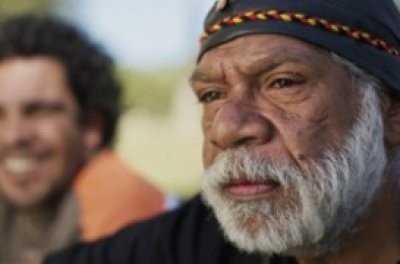 The following is a description by an Aboriginal informant of an old man meditating. It is translated freely from the native text in Yaralde.

When you see an old man sitting by himself over here in the camp, do not disturb him, for if you do he will " growl" at you. Do not play near him, because he is sitting down by himself with his thoughts in order "to see."

He is gathering those thoughts so that he can feel and hear. Perhaps he then lies down, getting into a special posture, so that he may see when sleeping. He sees indistinct visions and hears "persons" talk in them. He gets up and looks for those he has seen, but, not seeing them, he lies down again in the prescribed manner, so as to see what he had seen before. He puts his head on the pillow as previously so as to see [have a vision] as before.

Getting up, he tells his friends to strengthen that power [miwi] within them, so that when they lie down they will see and feel [or become aware of] people not present, and in that way they will perceive them.