There are any number of descriptions applied to Personality Number 5, but the basic one is that the person uses their Intellect – their Mind.  They do not have the raw energy and gusto of the basic bodily gut instinct types and unless they make an effort find it extremely difficult to let the heart into their life.  They value rationality and reason, calm deliberation and unbiased observation.

The nearest and probably the stereotype for the number 5 is the Tarot the Hermit.  We have provided a link to the description of the Hermit in the symbol section and it is more than likely that this description is more accurate spiritually than the somewhat mundane descriptions now being used by psychotherapists and so on for the Enneagram description.  If you are using these descriptions to guide you on the spiritual path, it is better to use the Hermit description.  Otherwise the following provides a brief summary of the defining characteristics of the Enneagram Type 5, derived from a number of sources:

·        A bookwork, an obsessive investigator and observer

·        Carefully judged writing and a person of few words

Often celibate or nearly so. 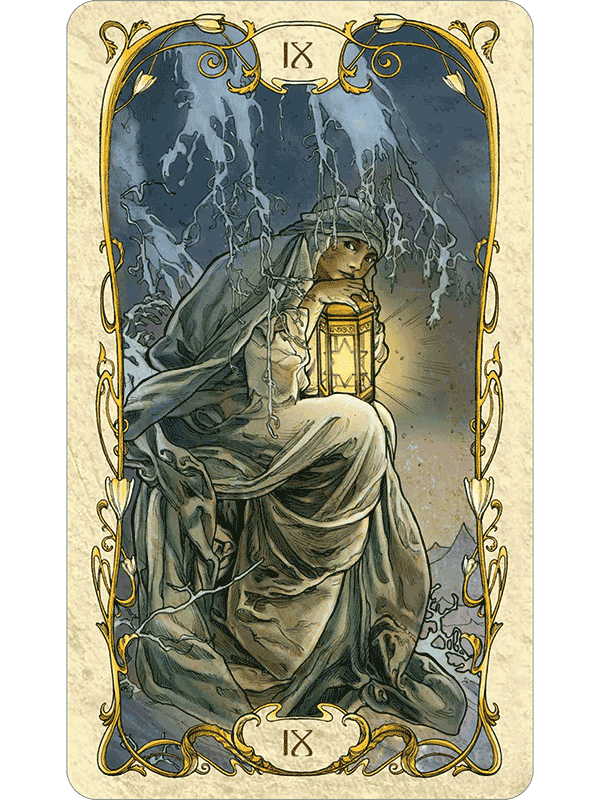 Investigators are the pioneers of independent and critical thinking. They’re inquisitive and curious about the connections between underlying themes and the mysteries of the universe. Usually introverted and analytical, Investigators gather and process information to build with and synthesize patterns and ideas. Their work spaces are typically minimalist with the exception of a collection of items pertaining to their core interests. They’re also fiercely non-conformist and care little about trends or accepted ways of progressing through the stages of life.

With dreams of working and researching alone in a secluded area for the rest of their lives, Investigators hold freedom and autonomy to extremely high standards. They tend to have little regard for social niceties and customs and are entranced by the potential of the unknown. Above all, Investigators value independence, freedom and understanding. During times of uncertainty and confusion, Investigators hold a calm and steady mindset to analyze and figure out the best course of action in the grand scheme of things.

Investigators are often stoic and detached. They’re fascinated by the ever-expanding realm of unexplored ideas. They are energized by spending hours of time alone, tinkering with their personal projects and research. They are quite prepared to spend years investigating an area of interest. 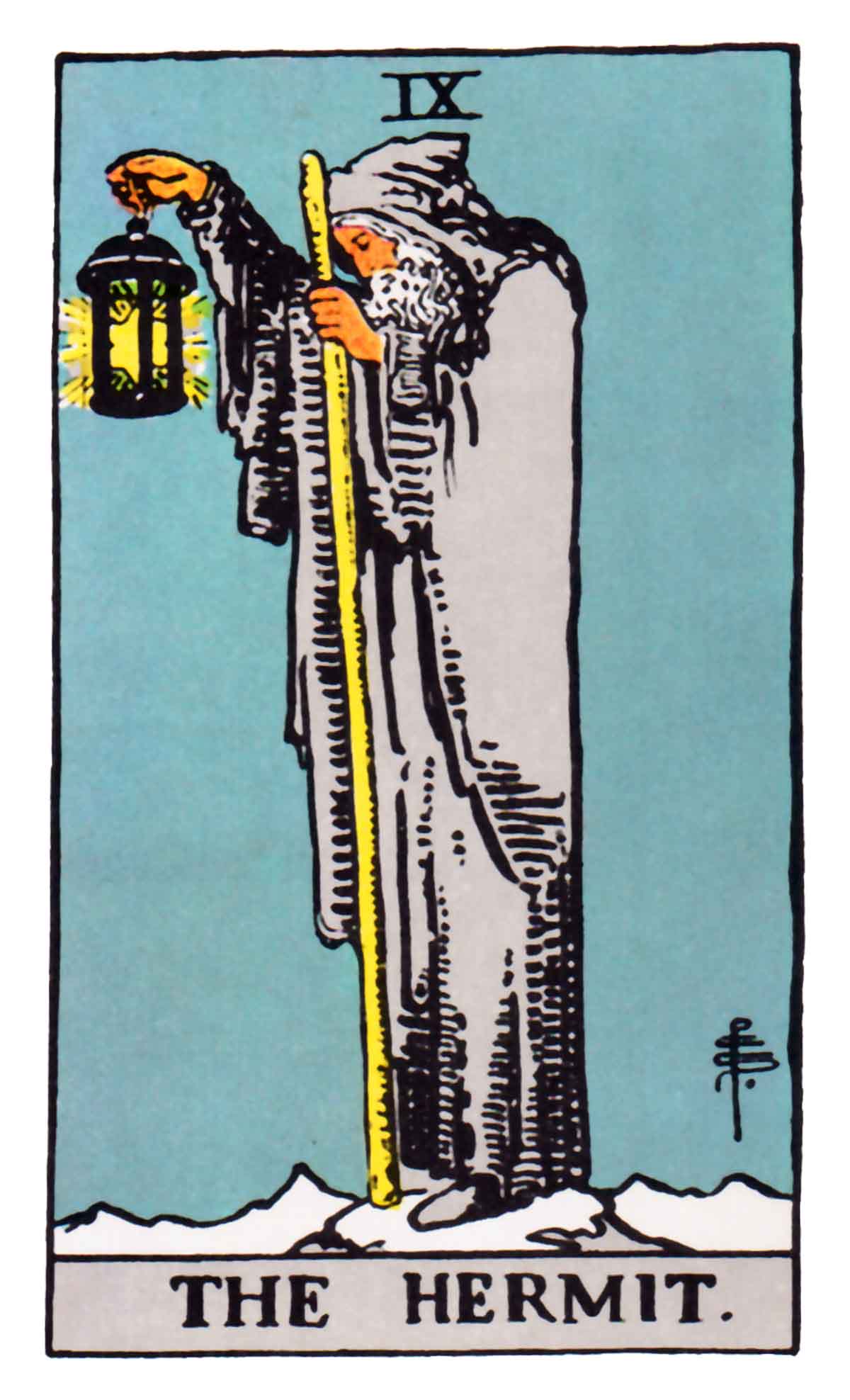 At healthy levels: Investigators become thought pioneers in their fields of interest, and are generally regarded as integral to the intellectual advancement of society. They see large, complex issues with clarity and precision. Through dedication and genuine curiosity, they’re able to catalyze change and advance societal movements. The impossible becomes possible for Investigators, who can bring forth new inventions, systems and ways of thinking with quiet confidence. They become subject matter experts who freely share their wisdom and discoveries with the public. With a talent for simplifying the complicated, Investigators have the potential to communicate previously mind-boggling topics with radical clarity.

At average levels: Investigators are offbeat, withdrawn and emotionally closed off. They may have a select few esoteric interests which they keep hidden from the public eye—and opt to present an aloof and distant aura. They’re well-versed in topics of their interest and may be named the ‘bookworm’ from peers. During their free time, Investigators tap into the different worlds they’ve created in their minds to escape from the mundane aspects of everyday life such as chores or errands. They may delve into their large collection of books for example, or enjoy playing strategic board or card games for leisure.

At unhealthy levels: Investigators cut off their entire social world, and may develop tunnel vision. They begin to have far-off and radical views, losing grip with reality. With a lack of emotional awareness and foresight, Investigators can find themselves in heated disputes with no clear answers. As a result, some friendships may be severed in the process. They may rationalize that they’re better off without the presence of people altogether and choose to escape the mundane world. In addition, they can become addicted to far-off theories few can wrap their heads around and stubbornly cling to a sense of intellectual superiority. This ultimately drives people even further away.