Ancient Egyptian - The symbolism of 'opening the mouth'

The Ancient Egyptians had a ceremony of ‘opening the mouth’.  Many western texts assume that the Egyptians believed that the person lived a physical life after death and that the ceremony was to help the person breathe in the afterlife – which if you think about it is a somewhat illogical interpretation.

In the pictures below from the Book of the Dead, the priest performs the ceremony which will ‘open the mouth’.  Lots of happy people are standing around, the body is steadied by the helper and reviving unguents are offered to the figure – the person – all wrapped up in bandages.

I think the ceremony was connected with the process of rebirth.  Fakirs, when they are buried alive, go into a trance state and their orifices are stuffed with cloth to ensure that maggots, flies etc do not enter the body whilst they are in this state.  If rebirth was achieved by actually placing the person in a closed coffin, then after the requisite time, they would have had to be carefully revived, much as the fakirs are.

For a comparison, see the observations for Tahra Bey. 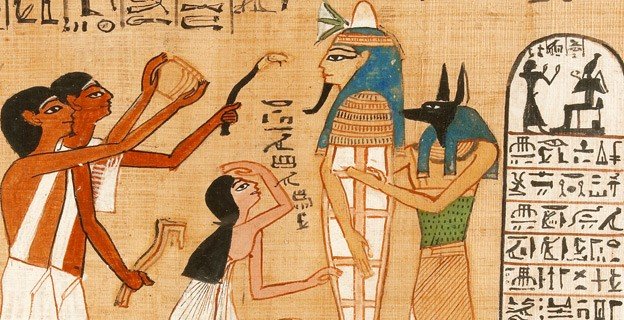 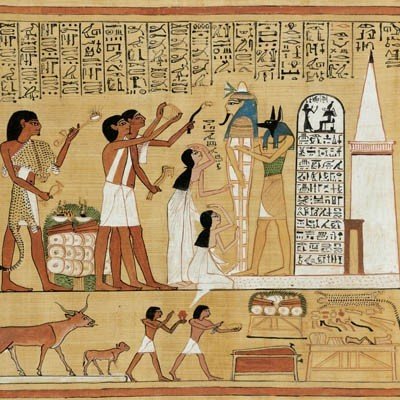