The Sabbath is now almost universally regarded in Christian communities as being synonymous with Sunday.

But the original Sabbath had nothing to do with Sunday - at least not the day of the week when you go to church.

The Sabbath was originally a shamanic or magical ceremony of worship.  It was part of the spiritual path that corresponded to the ceremony that provoked rebirth and was as a consequence [and quite rightly] looked on with a certain amount of terror by any candidate.

It was the stage when the initiate – if they were prepared and had been all through the initiatory exercises - was allowed to go through the harrowing and traumatic stage of spiritual rebirth – rebirth by fire, or disembowelling or by being pierced by arrows or by being run through with swords – none of which actually physically happened but all of which happened in the dream or hallucination or vision.  After it, you had been reconfigured, your software had been rid of all demonic processes, the evil had actually been expunged from you.  Your demons were gone or enchained.

Papus
According to your deserts, you will be enraptured like St Paul or you will expose yourself to madness….. This is the Sabbat or Ecstasy.  The reader cannot pay too much attention to this solemn monument of practical occultism, …. It is the formidable danger which necessitates so many secrets.  This threshold is reached by many artificial paths; hasheesh, narcotics, hypnotics of every kind, the practises of spiritual mediums, but woe to him who attempts to pass it before he has triumphed in the long and laborious preliminary preparation 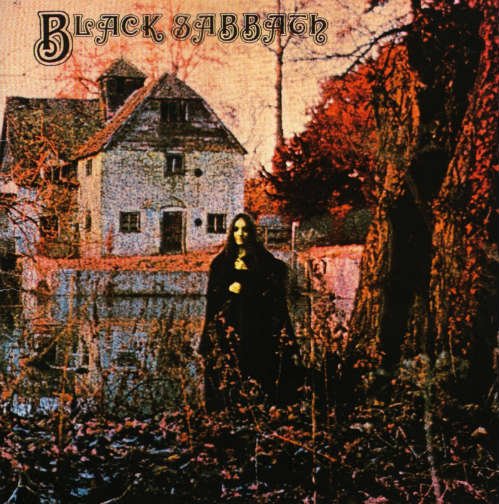 The group Black Sabbath presumably knew what they were doing when they chose a name, because those in the know now diferentiate between the Christian Sabbath and this ceremonial occasion by labelling it Black - meaning in this context Night - and linking it with the Four seasons and the hours from a spiritual point of view.