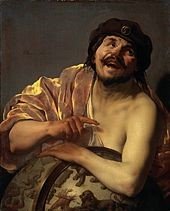 The pointed finger is a symbol used in alchemy, and many classic paintings, as well as being used on old gravestones.  It represent the person's relationship with the spiritual world - in a sense where they are [or were if they are dead] on the spiritual path.  In its simplest interpretation, which we will take first: 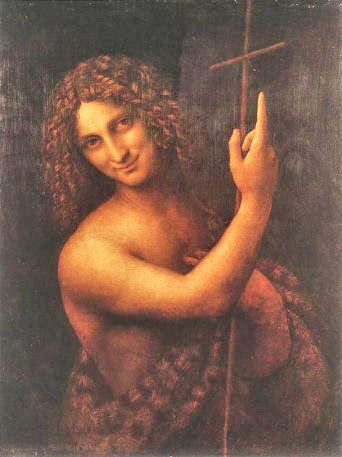 But there is a lot more to the symbolism if we then delve deeper.  In the first place there is a clear link with the symbolism of As above so below.  As such if two hands are shown, the meaning is different from that where only one hand is used.

There is also added symbolism according to whether one finger is used or two.  Thus if the fingers, or the finger and thumb in any way form a V, then this has quite different and very significant meaning - see the V sign symbolism.

The final connection is derived from the early Mystery religions and especially that of the Egyptians.

J E Cirlot - Dictionary of symbols
In the Egyptian tongue, the term designating the hand was related to that for the pillar and for the palm.  In esoteric doctrine, the position of the hand in relation to the body and the arrangement of the fingers, convey certain precise symbolic notions.  According to the Egyptian system of hieroglyphs. the hand signifies manifestation, action, donating and husbandry.  An eye in association with a hand - as for example in some oriental mythic beings - symbolises 'clairvoyant action'.

The pillar [if it has a capital] and the palm tree, the palm tree in particular, are the symbols for an enlightened person - one who has had their crown chakra opened.  In effect, someone who has achieved either ecstasy,  nirvana, or annihilation.

The five fingers are then used to represent where the energy has got to in terms of the level and layers and the chakras - complex this I know, but there is a sort of correspondence working here between spiritual ascent and the ascent of energy up the spine.  The index finger thus represents the top most level and layer.

This is where we get the thumbs up signal from - because it means we have broken through and are an enlightened being - success!   Although these days it has a much more generic meaning,  the use of the thumbs up signal in the olden days would have been pretty rare, as it would have indicated that one had become a 'god' - and most 'gods' prefer not to advertise the fact.

Thus the more general meanings tie in with the more precise meanings.  A Pointing finger is an indication of where on the spiritual path one is, symbolically shown by one's ascent through the levels and layers. 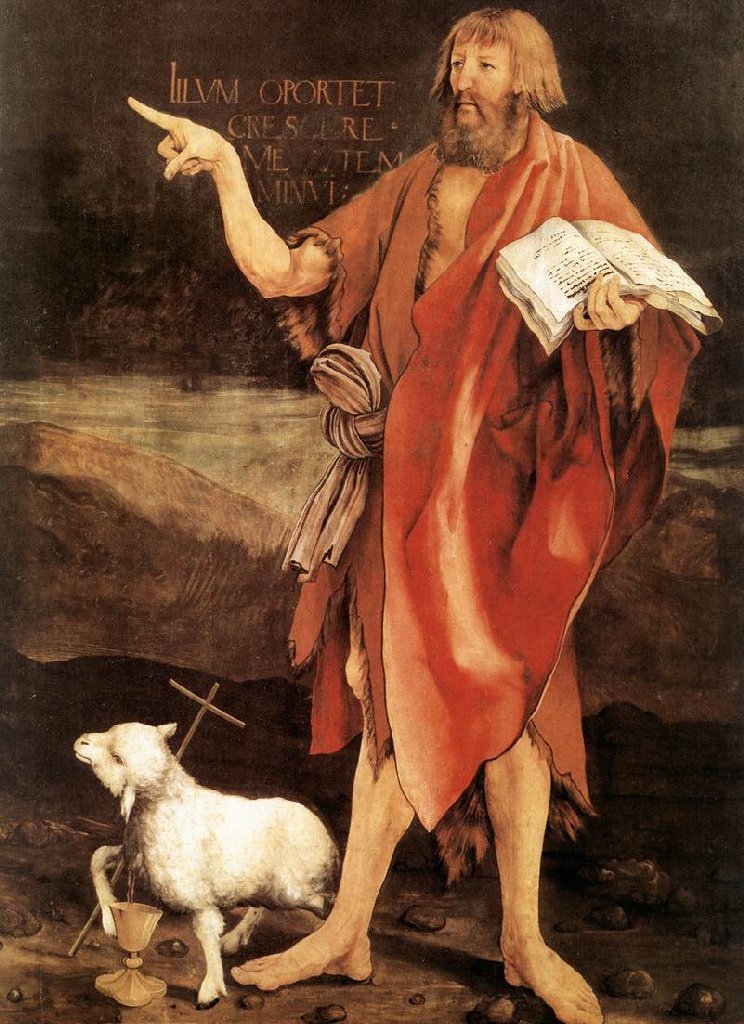 Other symbolic hand symbols include: