The metals were used in both alchemy and other mystic systems as a symbol for the Intelligences principally those relating to the Planets [the symbolic planets].  A table of correspondences can be found in the section Intelligences and their synonyms.

But, there is also a link symbolically in Alchemy to the chakras.  Each chakra had a corresponding colour and metal with the metal gold being at the top - ascension.

This is why the alchemists referred to turning base metal into gold, the objective of the process of spiritual learning and purification that took place on the spiritual path was likened allegorically to a chemical transformation.  This transformation was then mapped onto the body. 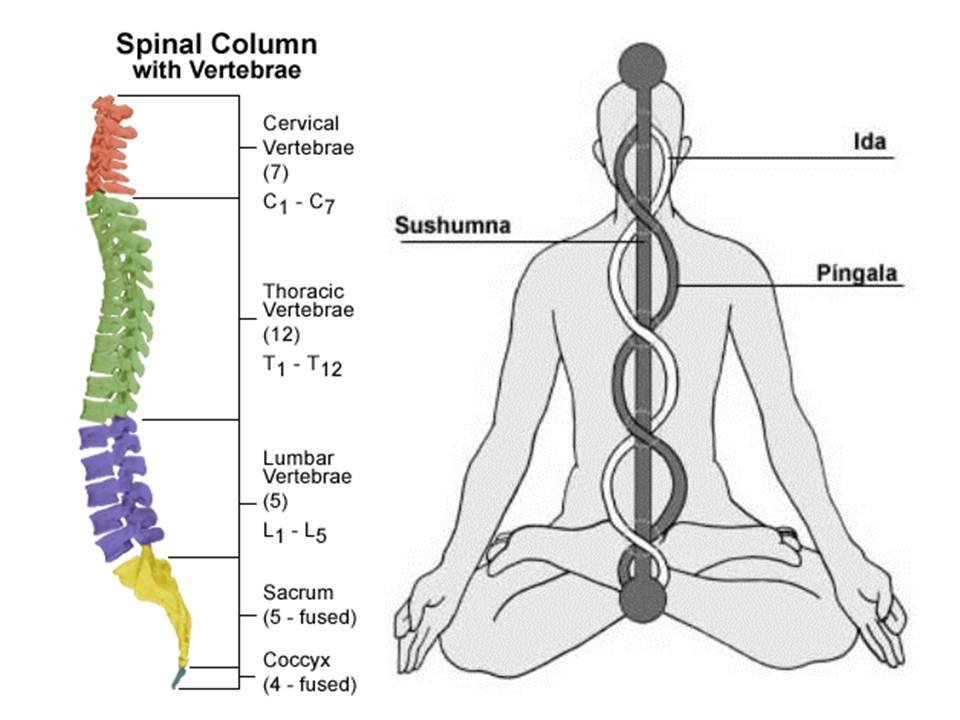 As one progressed up the levels and layers both of your soul cone and the levels associated with the Planets, one was gradually - from a symbolic point of view  - being 'refined'.

All this symbolism was designed to protect the alchemists from the Catholic Inquisition and the torture, burning and other nasty consequences that resulted if one did not conform to dogma.  If, accordng to the established Church, there was only one 'God' there could not be Intelligences or Planets, or the kundalini experience or other 'gods' as such some coding system had to be used to describe the spiritual path, and metals were just one way.  The ladder is the spine.

The irony is that the Bible is full of symbolic references to these same metals - iron, gold, silver - all there and none of it intended to be taken literally.

There is also a far more tragic consequence from using metal allegorically.  Some alchemists were also chemists and physicians.  When they described the use of metals and the process of using them, those of a more down to earth and less spiritual nature assumed that by taking actual metals it made you better.  From this we have medicines that are even available today and can be found in ayurvedic and Chinese medicine as well as western medicine.

Heavy metals, in fact metals as a whole, poison you.  They are not medicinal and have probably contributed to more deaths and distress than any other form of treatment.  Even in Belgium in the 1980s when I was there, they put a ghastly lurid red coloured ointment on open wounds based on mercury.  Heaven only knows what damage it has done to the Belgian population.  It is now banned.

To see what appalling damage can be done when the ignorant take symbolism as being literal look at the sections on lead poisoning and mercury poisoning.