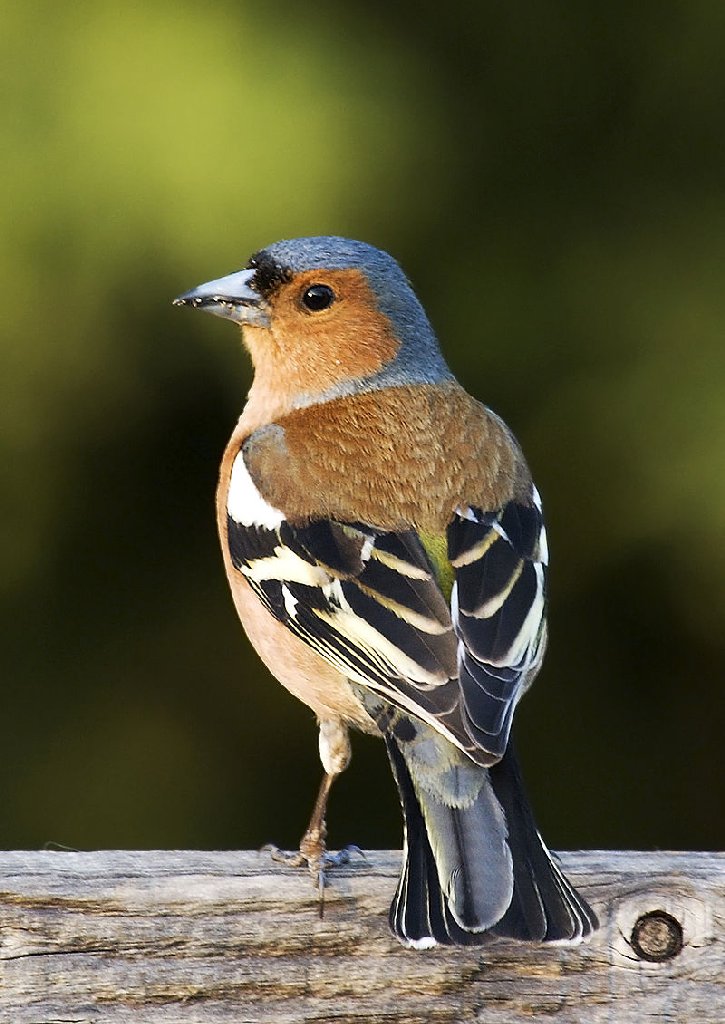 The Finch family includes some of the most loved songbirds on the planet. Canaries, goldfinches, greenfinches, chaffinches, pine siskins, bull finches and many other beautiful little birds fit into this large family.

They are generally cheerful, musical, and social birds, and delightful to both watch and listen to. These birds are symbols  of a high level of energy … Native Americans view the finch as an oracle of celebration and upcoming festivities because of their spontaneous natures and the brilliantly coloured plumage.

Travellers on the ascent

The finch takes on the symbolism of all birds – thus they are symbolic of spiritual travellers free to roam the cosmic Egg.   They are in the ascent – on the spiritual path and travelling closer to the centre and thus the Aether level.  Finches are not water birds, thus there is no connection to symbolic Water level, but clearly they are most at home in the medium of the Air.  Their association with the symbolic Air level makes them high achievers spiritually. 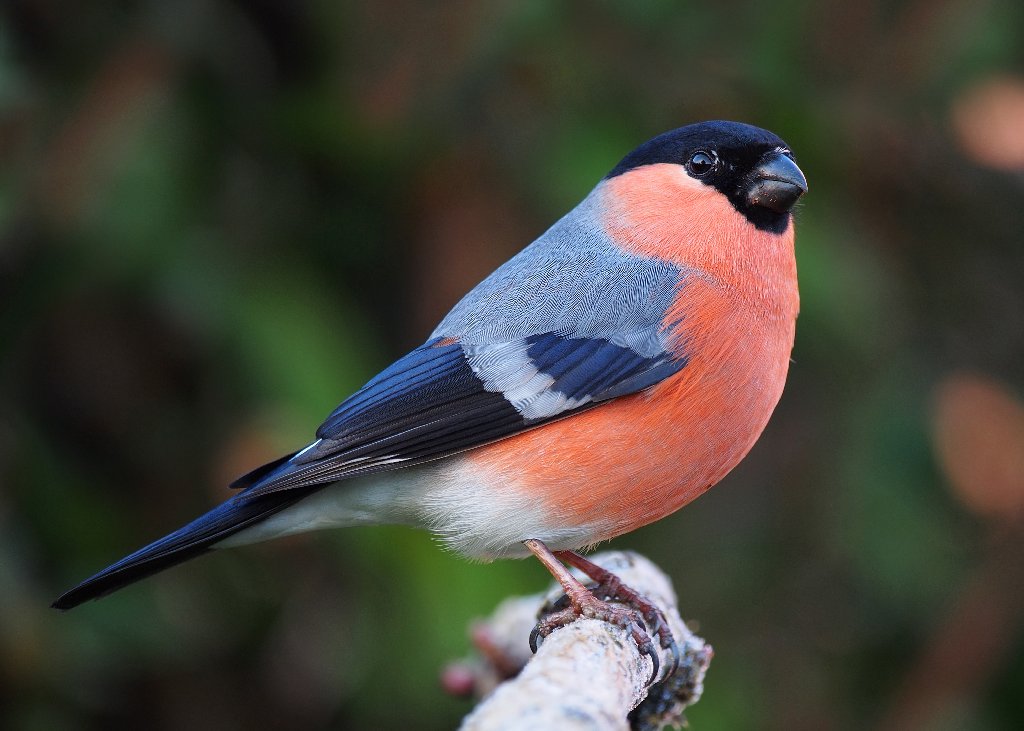 True finches have a bouncing flight like most small passerines, alternating bouts of flapping with gliding on closed wings.  Thus there is a connection with the symbolism of Giant’s strides, a symbol usually associated with being out of body.  The name Giant’s strides is used for a type of movement in which the person feels as though they are moving over the surface of the earth in great bounds.   Each step appears to cover a great distance.

Seeds and the psychopomp

The finch family are seed eaters.  A seed can have more than one symbolic meaning, but in this context seeds may symbolise a soul - one who is 'sown on the Earth [is born] who grows and produces more seed [in literal terms as well] but who is then cut down [death] by the reaper.  But a finch is a ‘gatherer’ up of seeds one who lifts the seed up, [ignoring the literal eating of the seed], thus there is a psychopompic aspect to the finch – one who lifts souls to heaven – a guide. 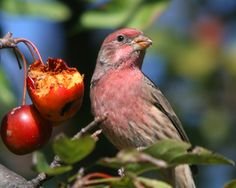 One of the absolutely key symbolic features of the finch family is that they sing.  In other words a person who feels some affinity with the finches will also subconsciously understand  Songlines.  Songlines are connected with spells, so there is magic in feeling one with finches.  There is also, however, a downside, their vulnerability

All finches are very small, but also extremely sensitive and here we get to a key part of the symbolism for if a person feels or is described as a finch, they are a ‘sensitive’ – one who suffers from bad atmospheres, negative energy in places, and especially from being ‘caged’. 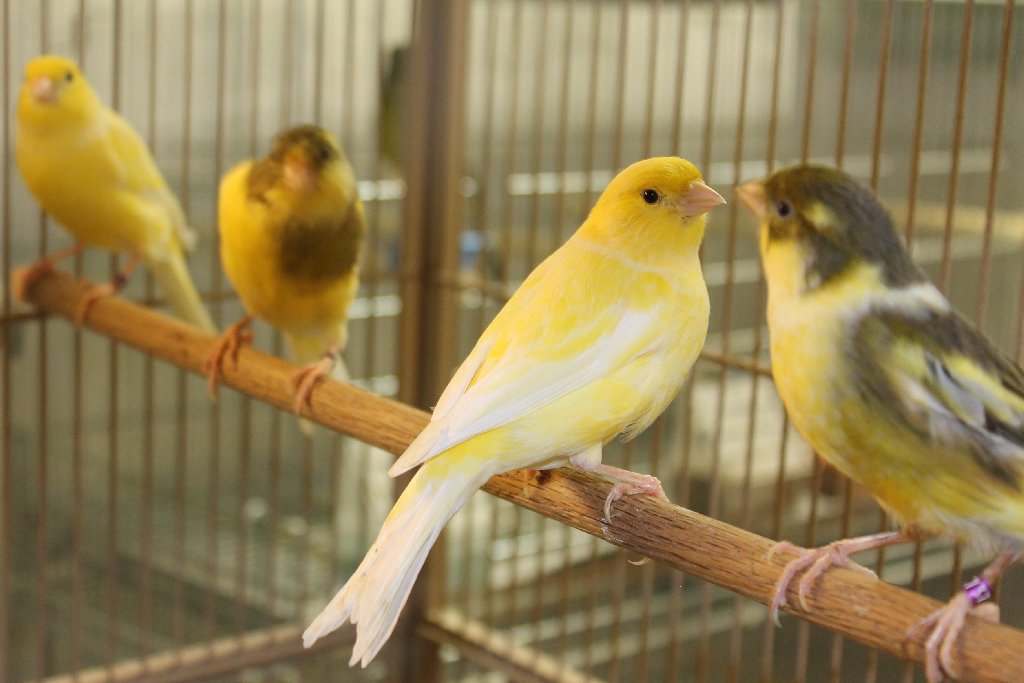 The cage is symbolically the body, as such a finch person will feel trapped by being a human being, aching to be released and ‘fly’.  At its most negative, they will long for death as a release from their earthly prison and they will suffer dreadfully becoming agitated and upset at anything remotely close to ‘bad vibes’.  Sensitives can die from being literally near noxious substances too – toxin ridden food, pharmaceuticals, man-made drugs, man-made fibres, artificial additives to food and so on.  Whereas many people lacking in spiritual ability may be able to withstand the onslaught [for a while] before they become sick, a sensitive will succumb very quickly.

They are the ‘canary in the coal mine’.

The canary, a favorite member of the finch family, is extremely sensitive to its surrounding atmosphere. They will quickly die when noxious gases or other strong toxins are in the near vicinity.  Coal miners used to take caged canaries into the mines to detect dangerous gas levels in the tunnels. Those with canary medicine are likewise sensitive to the energies around them, and will become agitated when exposed to negativity or impurities.