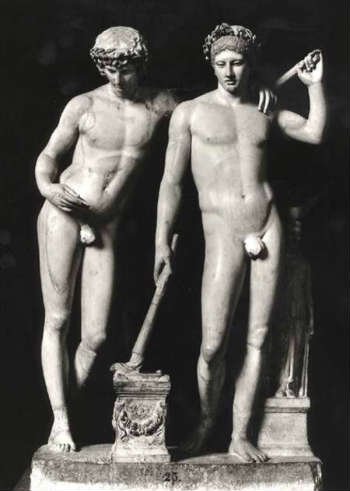 In Greek mythology, Castor and Pollux were twins who shared the same mother but had different fathers which meant that Pollux was immortal  - the Higher Spirit - and Castor was mortal – the Personality. When Castor died, Pollux asked Zeus to let him share his own immortality with his twin to keep them together and they were transformed into the Gemini constellation.