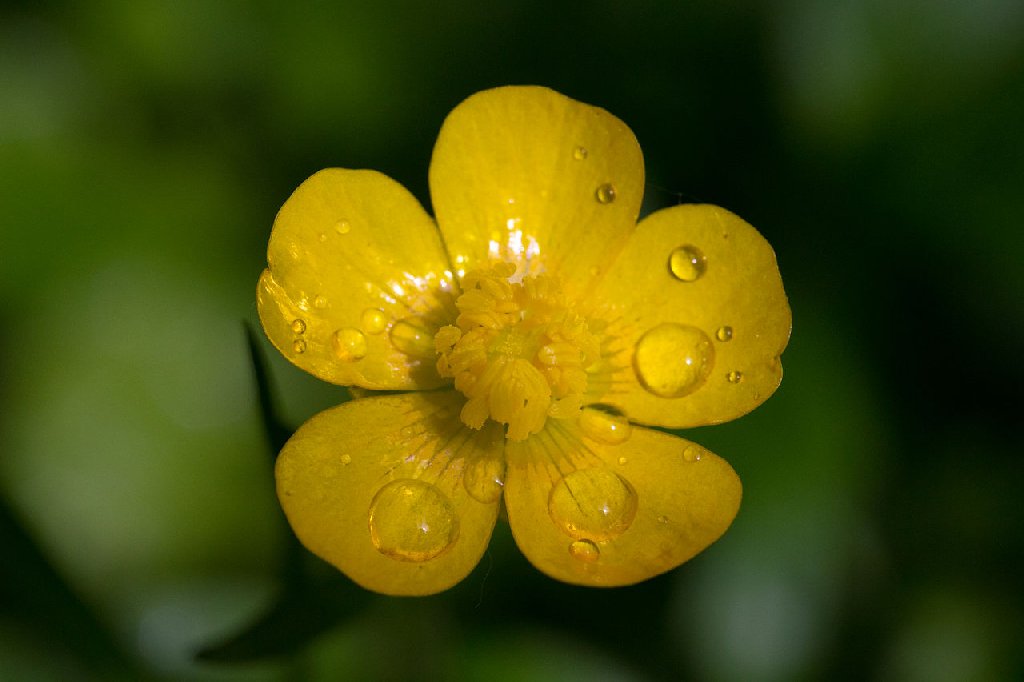 Buttercups take on the symbolism of all flowers.

They also have five petals which means they borrow from the symbolism of five - for example that of the pentangle.

Five can symbolise man as representing the microcosmos, thus the universe or macrocosmos expressed at a lower level.  Within him man has all the Levels and Layers and is thus a smaller [cut down] version of the software of the universe. 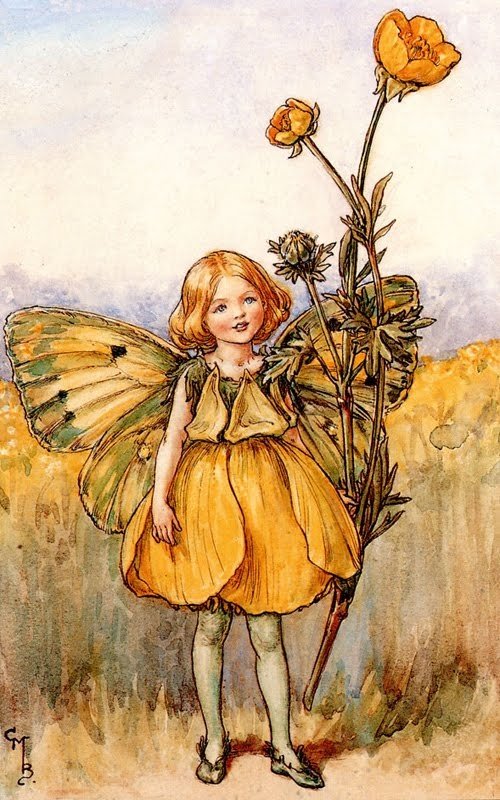 But there is exremely inportant symbolism attached to the buttercup because of its colour - it is yellow and reflects the Sun.

In effect, the buttercup is a fully enlightened person on their way to the Sun - see the Four seasons and the hours for a further explanation. 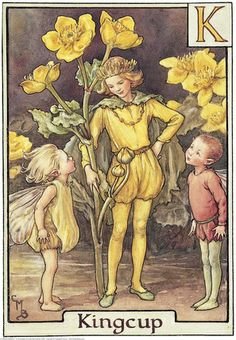