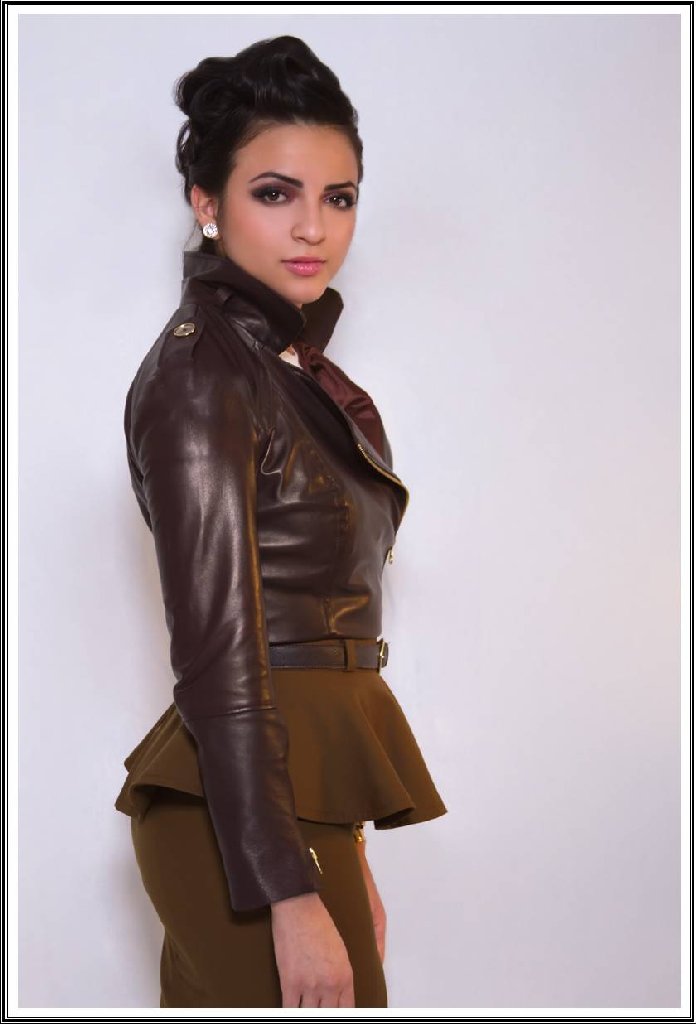 A tannin is also known as a vegetable tannin, natural organic tannin, or sometimes tannoid, i.e. a type of biomolecule, as opposed to modern synthetic tannin.

A tannin is an astringent, bitter plant polyphenol that binds to and precipitates proteins and various other organic compounds including amino acids and alkaloids.

The area of greatest interest then becomes - which substances are chelated by which plant containing tannin? – the specific tannin.  Removal of mercury(II) and methylmercury from solution has been achieved using specific tannins, but not all tannins will do this, only some.

Tannin has an obvious use in tanning leather and other hides, but its use as a chelating agent – especially given its widespread prevalence is now possibly of greater interest, given the problems of toxins.

The tannin compounds are widely distributed in many species of plants, one of the roles they play is in protection of the fruits from predation.  The astringency from the tannins causes the dry and puckery feeling in the mouth following the consumption of unripened fruit or red wine.  Over time, the tannins in the fruit may be reduced or removed by the plant itself until the fruit is ripe.  The destruction or modification of tannins with time also plays an important role in the ageing of wine.  It is thought that the plant uses tannins to ensure predation only occurs on fruit which is ready to grow as a seed – has a viable seed, ensuring the best propagation of the seeds.

But tannin also occurs in the bark of many trees and also in the leaves, showing it has a much wider ecological role.  Again the leeching action, the binding and chelating action is key to this role.  Tannins are also found in the buds, root, and stem tissues of some plants. An example of the location of the tannins in stem tissue is that they are often found in the growth areas of trees, such as the secondary phloem and xylem and the layer between the cortex and epidermis.

There is thus a sort of recycling and distributory action in tannins, other chemicals are bound up and moved in the plant or away from the plant.  Without being too simplistic one can almost see them as the equivalent of the plants digestive system helping digestion and then excretion of wastes.  A purgative!  Tannins are mainly physically located in the vacuoles or surface wax of plants. These storage sites keep tannins active against plant pathogens, but also keep some tannins from affecting plant metabolism while the plant tissue is alive; it is only after cell breakdown and death that the tannins are released.  Again analogously this is not at all dissimilar to our digestive system with its stomach acid and intestinal bacteria.

Plants do not have an immune system, but tannins appear to fulfil this role, as many are active against predators of the plant – they are ‘pesticides’ and ‘insecticides’, but they can also be ‘fungicides’ and ‘antibiotics’ as well as ‘antivirals’.  In effect, the whole group of polyphenols of which tannins are a part, are the combined protective defences of the plant.

They chelate and protect, which is why as a group of chemicals they are so interesting as the same pathogens that attack plants have a tendency to attack us too. 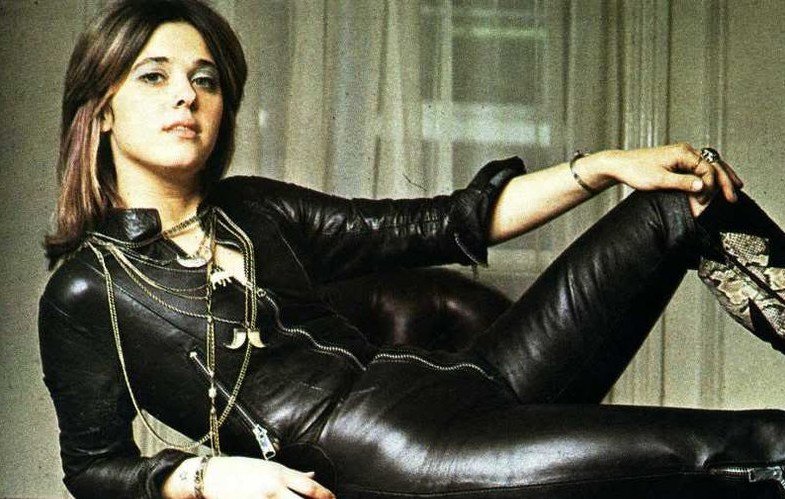 Tannins, by definition, precipitate proteins. In this condition, they must be stored in organelles able to withstand the protein precipitation process. Idioblasts are isolated plant cells which differ from neighboring tissues and contain non-living substances. They have various functions such as storage of reserves, excretory materials, pigments, and minerals. They could contain oil, latex, gum, resin or pigments etc. They also can contain tannins.

Again analogously it is somewhat similar to the fact our digestive system is contained within special organs – intestine to contain the bacteria and stomach to contain the acid.

Tannins are distributed in species throughout the plant kingdom.

The best known families of which all species tested contain tannin are: Aceraceae, Actinidiaceae, Anacardiaceae, Bixaceae, Burseraceae, Combretaceae, Dipterocarpaceae, Ericaceae, Grossulariaceae, Myricaceae for dicot and Najadaceae and Typhaceae in Monocot.  To these families can be added

Some families like the Boraginaceae, Cucurbitaceae, Papaveraceae contain no tannin-rich species. 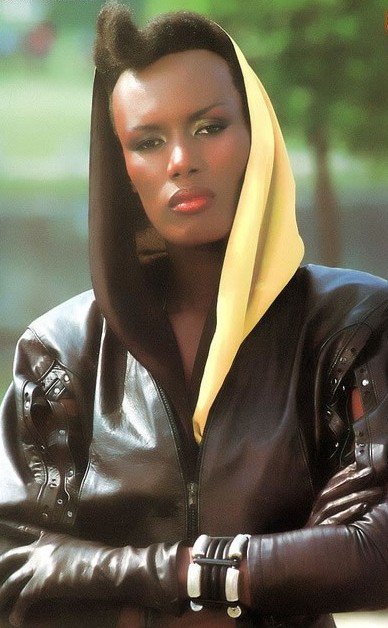 The convergent evolution of tannin-rich plant communities has occurred on nutrient-poor acidic soils throughout the world.

The leaching of highly water soluble tannins from decaying vegetation and leaves along a stream may produce what is known as a blackwater river. Water flowing out of bogs has a characteristic brown colour from dissolved peat tannins. All this is distributing the waste around, using rivers and streams as sewerage systems for plants!

The more alkaline the soil the more leeching of the tannins occurs.  Thus raising the alkanity of the soil, that is raising its pH level will accelerate the process of leeching, as the more alkaline solution can draw out tannic acid from the wood and leaf litter faster than pH-neutral water.

Thus as we can see there is a cyclical process occurring here.  Soils which have stabilised and are less acidic are leached of their tannins and the flora and fauna may then change.

Softwoods, are in general much lower in tannins than hardwoods, as such one can see how the ecosystem is altered by a change of acidity in soil, and the tannins in plants.  Woods with a lot of yellow, red, or brown coloration to them (like southern yellow pine, cedar, redwood, red oak, etc.) tend to contain a lot of tannin.

According to Wikipedia “Tannins have traditionally been considered antinutritional”.  This is a very odd way of looking at a plant or plant compound.

Indeed, I don’t suppose there is any nutritional value in tannins, but they have a far greater role in the same one that they possess in plants.  We are in some ways like a walking plant and thus if tannins help plants they should help us in much the same way, but one has to move far away from the current pharmaceutically based approach to medicine to see this.  The question is not ‘can it alleviate symptoms?’, but ‘can tannins help address the cause of illness?’ and the answer is definitively yes, which in the long run is far more helpful than symptom based approaches.  Furthermore this healing role may help other species.

Farmers have been justly criticised for keeping chickens in less than ideal conditions and then feeding them antibiotics when they became sick – which they nearly always are.  This means that the bacteria are learning how to counteract the antibiotics, but meanwhile we are being fed sick chickens full of antibiotics.  At last researchers in Europe at least are researching ways in which free range chickens can be fed diets to keep them healthy without antibiotics.  And they have cottoned on to the fact that tannins are actually natural antibiotics.

Tannins are also natural anti-virals and anti-parasitic.  You will be able to see this from the observations - see below. 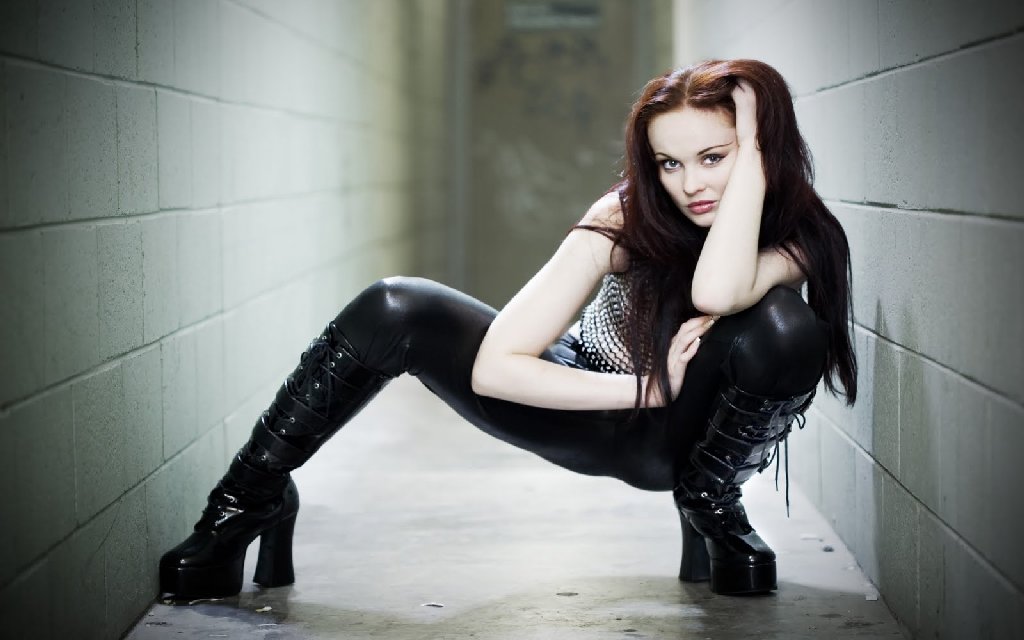