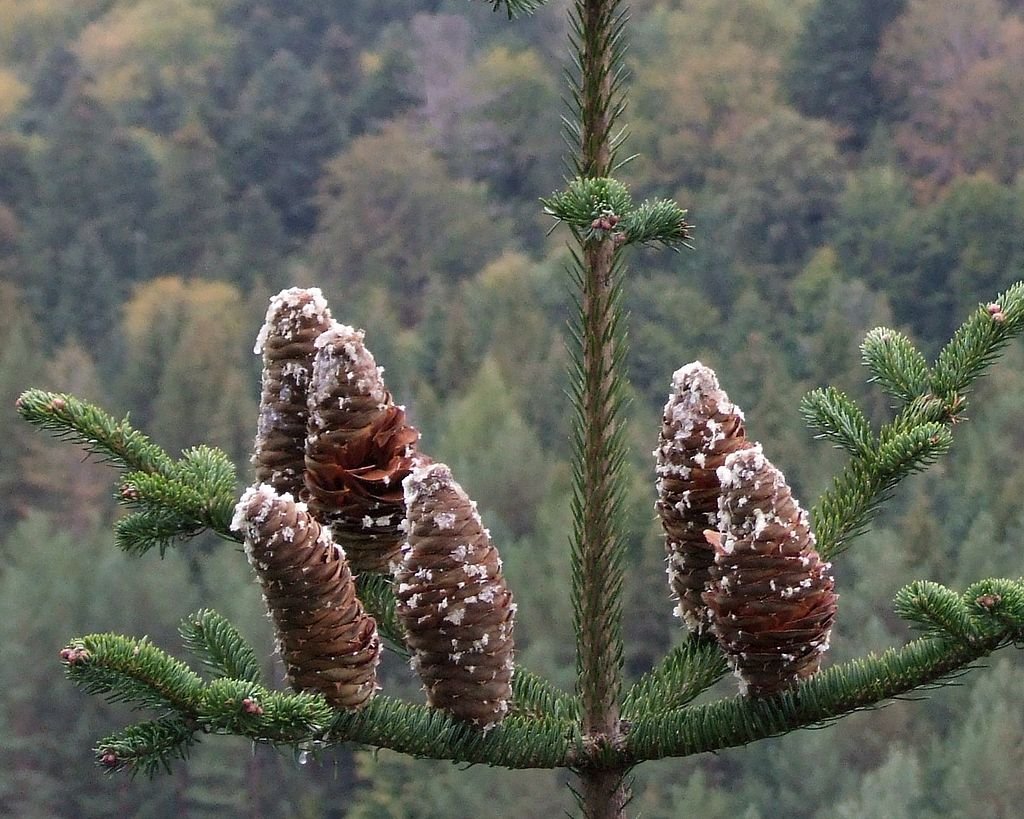 Abies alba is known as  the European silver fir or silver fir.

It has extensive uses both commercially and medicinally.

A resinous pine-scented essential oil can be extracted and has soothing qualities, it is used in perfumes, bath products, and aerosol inhalants. Its branches (including the leaves, bark and wood) were once used for production of spruce beer.

Silver fir is also the species first used as a Christmas tree, but has been largely replaced by Nordmann fir (which has denser, more attractive foliage), Norway spruce (which is much cheaper to grow), and other species.

Its medicinal properties have been known for some time.  An extract from the trunk, for example, has been shown to prevent atherosclerosis.  But although much of the research has been centred on folk medicine and its verification, the reason Silver fir has medicinal value has not been identified until recently - and the main reason appears to be that Silver fir is a source of salicyclic acid.

Given that Salicyclic acid has found a very exciting role in helping with colorectal cancer, [follow the link], this tree may have an extremely important role medicinally.

Silver fir is native to the mountains of Europe, from the Pyrenees north to Normandy, east to the Alps and the Carpathians, Slovenia, Croatia, Bosnia and Herzegovina, Serbia and south to southern Italy, Bulgaria and northern Greece.  Silver fir is an important component species in the Dinaric calcareous Silver Fir forest in the western Balkan Peninsula. 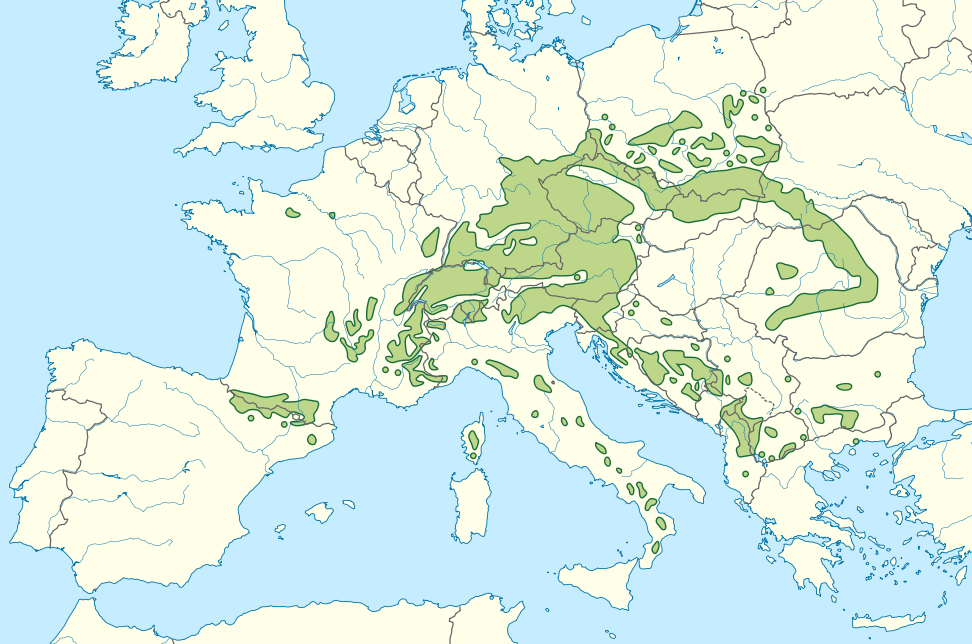 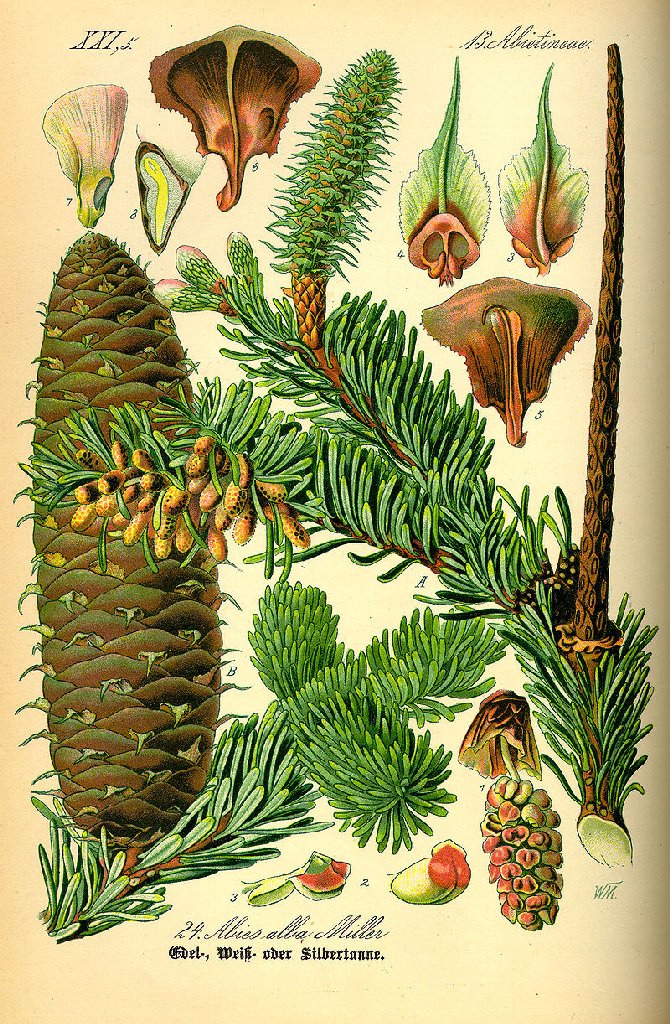 It tends to forms woods with other firs and beeches. It is closely related to Bulgarian fir (Abies borisiiregis) further to the southeast in the Balkan Peninsula, Spanish fir (Abies pinsapo) of Spain and Morocco and Sicilian fir (Abies nebrodensis) in Sicily, differing from these and other related Euro-Mediterranean firs in the sparser foliage, with the leaves spread either side of the shoot, leaving the shoot readily visible from above. Some botanists treat Bulgarian fir and Sicilian fir as varieties of silver fir, as A. alba var. acutifolia and A. alba var. nebrodensis respectively.

The bark and wood of silver fir are rich in antioxidative polyphenols.

The observations describe the medicinal uses. 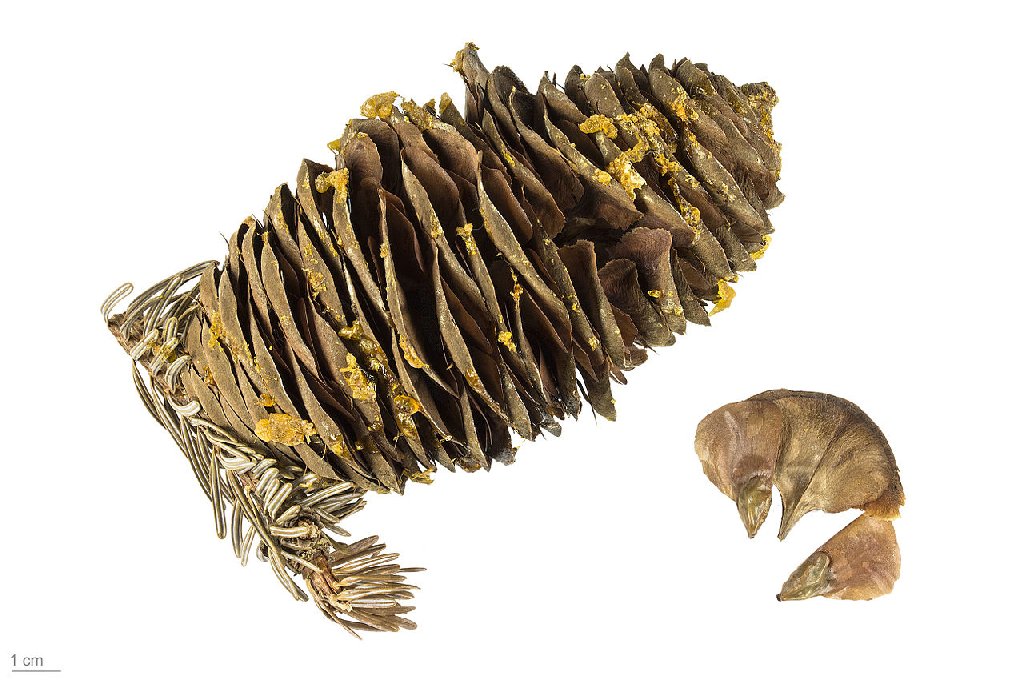