Cumin is a flowering plant in the family Apiaceae, a member of the parsley family, native from the east Mediterranean to India. Its seeds are used in the cuisines of many different cultures, in both whole and ground form, for their distinctive flavor and aroma. Cumin is globally popular and an essential flavoring in particularly South Asian, Northern African and Latin American cuisines. Cumin can be found in some cheeses, such as Leyden cheese, and in some traditional breads from France. It is commonly used in traditional Brazilian cuisine. Cumin can be an ingredient in curry powders and pastes.

Cumin has been in use since ancient times. Seeds excavated at the Indian site have been dated to the second millennium BC. They have also been reported from several New Kingdom levels of ancient Egyptian archaeological sites. Cumin is mentioned in the Bible in both the Old Testament (Isaiah 28:27) and the New Testament (Matthew 23:23). The ancient Greeks kept cumin at the dining table in its own container (much as pepper is frequently kept today), and this practice continues in Morocco. Cumin was also used heavily in ancient Roman cuisine. It was introduced to the Americas by Spanish and Portuguese colonists.

There are several different types of cumin but the most famous ones are black and green cumin which are both used in Persian cuisine.

In Sanskrit, Cumin is known as Jiraka or Jeera. Jira means “that which helps digestion". In the Ayurvedic system of medicine, dried Cumin seeds are used for medicinal purposes. 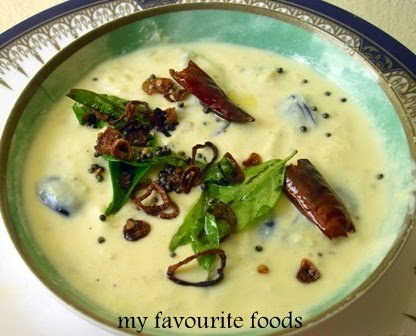 Cumin can be used ground or as whole seeds. If toasted it has a particularly warm nutty taste. Although it commonly forms one of the ingredients in spice mixtures, it can be used alone.

If cumin seeds are lightly toasted in the oven, then ground and added to creamy unsweetened yoghurt with salt and grated apple [granny smith for example] it makes a delicious accompaniment to grilled meats.

To get its healing properties eat it.

This is very very good, much tastier than its ingredients may suggest.  It benefits from a lot of chopped dill.  It goes well with plain steamed courgettes and plain yoghurt.

Nutritionally, cumin is high in the B vitamins and minerals , the following comes from Wikipedia

Although cumin seeds contain a relatively large percentage of iron, extremely large quantities of cumin would need to be consumed for it to serve as a significant dietary source.