Zhang Zai was born in Hengqu, a province of Shaanxi, and studied Confucian texts, Buddhism and Daoism for a number of years. But, he decided that "The Way" was best described by a combination of Buddhism, Daoism and Confucian texts. In 1056 Zhang also provided a commentary on the Book of Changes [I Ching], which would be known as one of his most memorable works.

In 1069, Zhang was suggested to the Emperor and given a place in the government, but not long after he ran into disagreement with the prime minister and retired to his home Hengqu, where he spent his time studying and teaching. This was likely the most productive period of his life for developing and spreading his own philosophical views.

Many of Zhang's writings have been lost. His most important surviving works are probably his commentary on the I Ching and Correcting Ignorance. 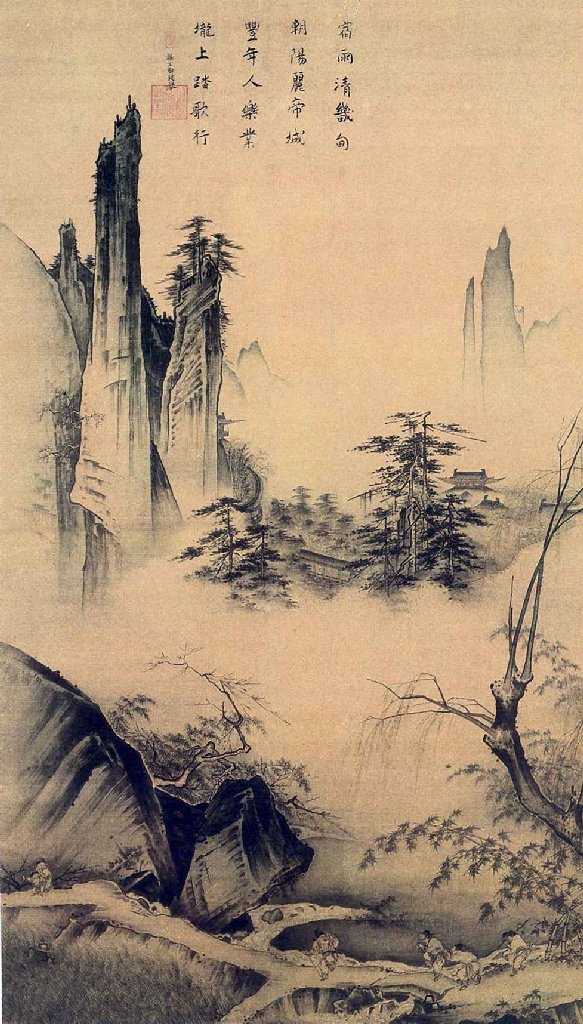 Zhang Zai's metaphysics is largely based on the I Ching. According to Zhang, all things of the world are composed of a primordial substance called qi [energy]. For Zhang, qi includes matter [form]and the forces that govern interactions between matter [function or spirit]. In effect, everything is made of energy, some of it is programmed energy and some [also programmed] becomes physical.

In Zhang Zai's metaphysics all material things are composed of ‘condensed’ qi: rocks, trees, people etc. There is nothing that is not qi. The qi or vital force is, according to Zhang Zai, the fundamental substance of which all processes of the universe are composed.

The qi is something forever in the process of changing. This perpetual change follows a definite pattern of activity according to yin and yang. The changes undergone by qi result from the perpetual activity of the yin and yang principles. Zhang Zai's conclusion is that there is nothing in the universe that cannot be explained in terms of the interaction of the twofold activity of qi. In other words there is a constant cycling of energy.  Activity creates programmed qi [spirit], or analogously things exists because their software programs execute, the execution constantly creates new versions of them

As software did not exist in Zhang Zai’s day he had difficulty finding an analogy to describe the idea that spirit can exist either with form or without it, software [spirit] does not always need hardware [form]

the change of anything from condensation to dispersion, or from visibility to invisibility does not imply the idea of quantitative extinction of the thing in question.

He also had difficulty without an analogy in explaining the idea that the creation and transformation of things can be reduced to one uniform pattern – a system and templates. 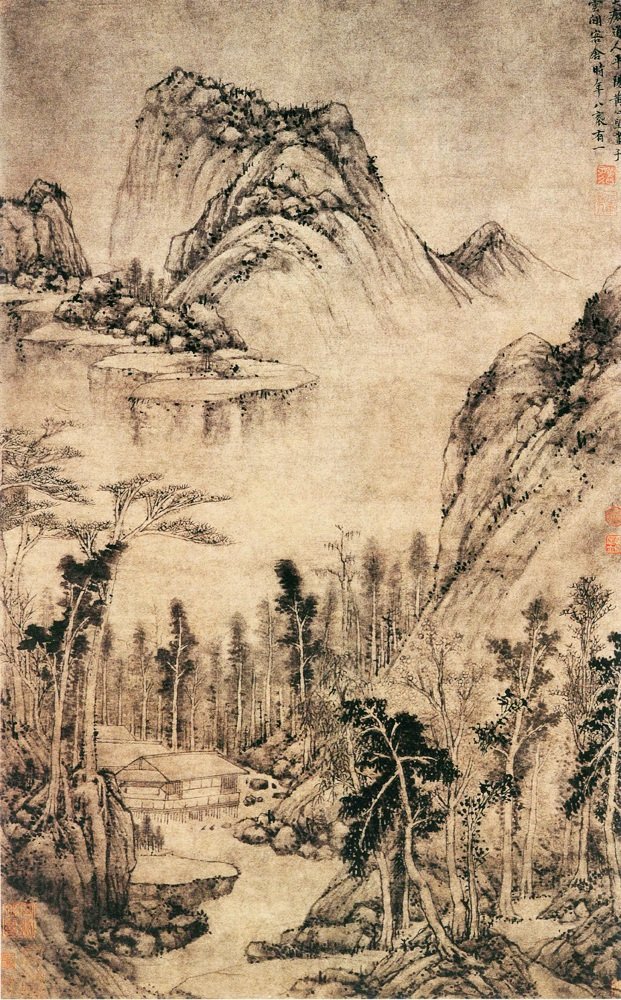 He also explained the principle of Diversity and beauty – one of the Strategies of the Great Work - ‘nothing in the entire universe is the repetition of something else’. Every leaf on the tree of life has a purpose and a unique destiny, which requires it to be unique.

There is an echo of Lao Tzu in his teachings that one must ‘go with the flow’, accept the fundamental ‘rightness’ and purpose of the universe and the way things work out.  For Zhang Zai, the existence of a ‘plan’ and the existence of systems was a given.  By recognising the existence of a ‘plan’, he in some senses supported the Confucian principle of a life which finds fulfilment in doing things, rather than a life of pure meditation, which is what some of the more isolated sects of Buddhism and Daoism proposed were needed in order to become a ‘sage’.  For him, human life as the creative act was ultimately the very foundation for the realization of sagehood.

In 1076 he finished his most significant work, Correcting Ignorance. Later in 1076, he was summoned back to the capital and restored to a high ranked position. However, in the winter he became sick and was forced to resign again. He never reached his home town of Hengqu, dying on the road in 1077.

The paintings on this page have been chosen for their beauty.