Throughout this site you will find the work of Jacek Yerka.  His work is beautiful, vibrant, gentle and surreal.  And it is quite unique in its style, any painting of his is instantly recognisable. Jacek gets his inspiration from the peace of where he lives and uses dreams to provide his subject matter. 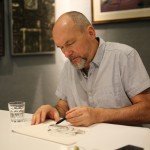 In the biography below from his website, you can obtain some information about him, and I have also provided you with a link so that you can find out more about him.  This is what dreams can be like if you are open and inspired enough to use them.

Here is the description given on his site 'Yerkaland'. 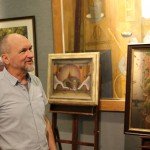 He works and resides, with his family, in a rural enclave of his native Poland. Born in Poland in 1952, Jacek Yerka studied fine art and graphics prior to becoming a full-time artist in 1980.  While at university, Yerka resisted the constant pressures of his instructors to adopt the less detailed, less realistic techniques that characterize so much of contemporary art.

Instead, he stubbornly continued to work in the classic, meticulous Flemish style he still favors to this day.  In the end, it was his teachers who eventually relented, finally recognizing their determined student as a brilliant (although troubling) talent. 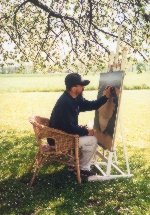 The pastoral atmosphere of the Polish countryside provides a solid, mimetic foundation for much of Yerka’s art.  However, it is his own uniquely evocative dreams that guide the complex, often arcane imagery of his work.

One need only glance at the luminous surfaces of Yerka’s canvases to perceive his adoration of, resonance with, the master painters of the 15th and 16th centuries, key factors in the development of this surrealist Cagliostro. Hieronymus Bosch, Pieter Bruegel, Hugo van der Goes and Jan van Eyck were powerful, early influences. 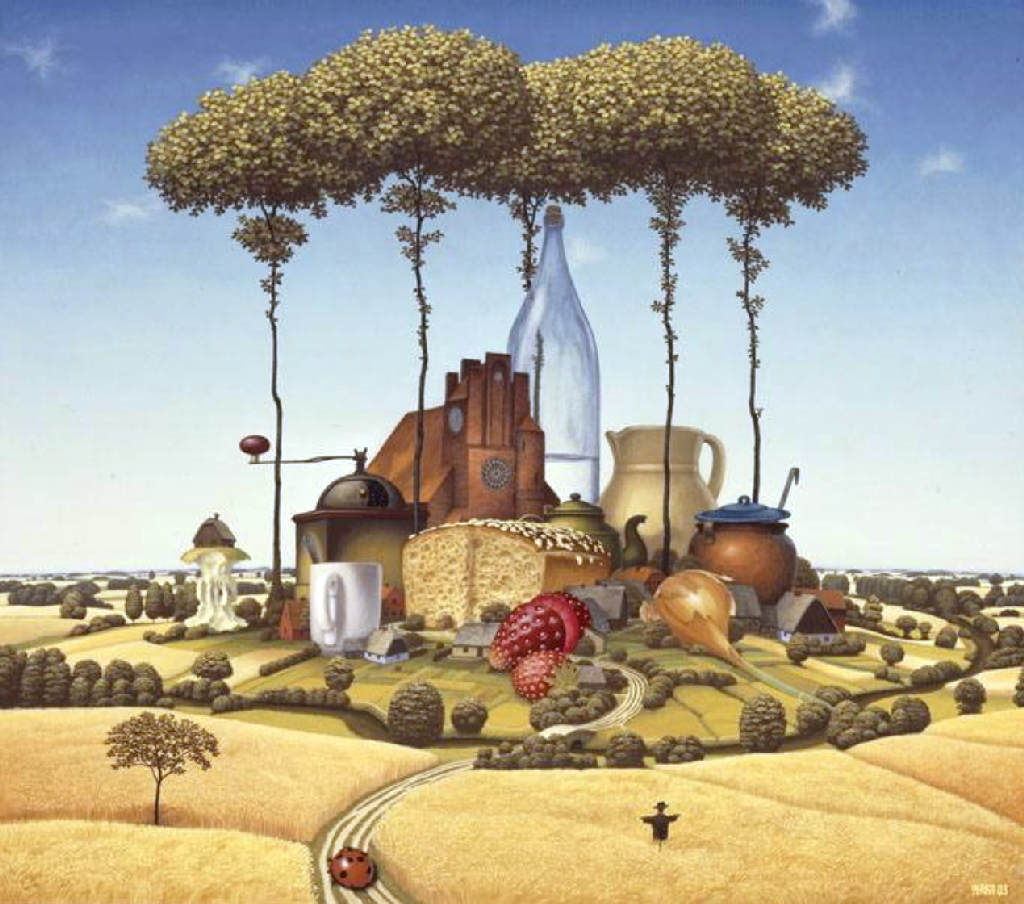 Jacek's paintings are full of symbolism

Basing on precise painting techniques, taking pattern from former masters like Jan van Eyck or Hieronymus Bosch but mainly on his unlimited imagination he creates surrealistic compositions, particularly admired by enthusiasts of sci-fi in all varieties.

In 1995 the artist was awarded the prestigious World Fantasy Award for the best artist. He exhibits in Poland and abroad (in Germany, France and USA among others), being an esteemed representative of the science fiction stream of art. His paintings have recently inspired film makers.

This is the famous apple tree below which the Artist works in warm weather. The tree is supposed to be very old and mysterious, as it was at its place far away before the Artist has come. The apple tree blossom scent is very inspiring, as Jacek says…

Many of Jacek's works are on the site, used as illustrations in the descriptions, but in the following observations, I have combined some poems or short quotes with his work, from various poets and writers who in some cases have only a single entry and no biography, but whose poetry or quote is particularly beautiful or thought provoking.  Note that the poem/quote and the illustration are not intended to 'match'.