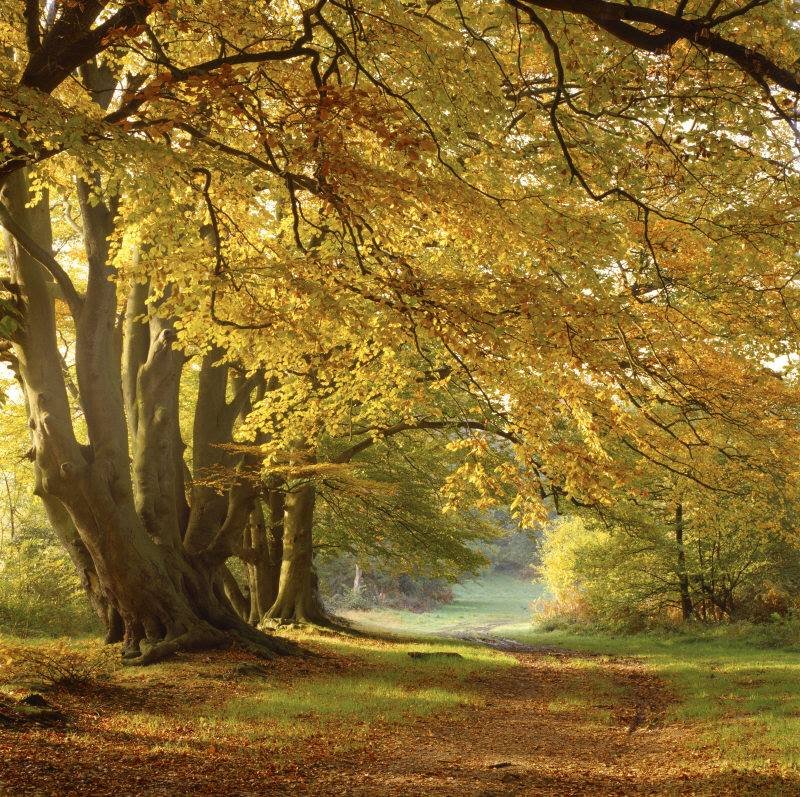 A good classical scholar, he was proficient in French, Spanish and Italian, an Acting Wing Commander, high up in the Ministry of Information and the Foreign Editor of the Morning Post.

He was a Chevalier of the Legion of Honour, and an expert on wine, on which he wrote numerous books including his perhaps best known and frequently reprinted book Romance of Wine [1932], and another  Sherry and Port as well as a History of Wine and White Wines and cognac.   Warner Allen also wrote detective fiction featuring wine merchant and expert William Clerihew (apparently named in tribute to Edmund Clerihew Bentley): the short story "Tokay of the Comet Year" (1930) and the novel Mr. Clerihew, Wine Merchant (1933). William Clerihew makes a cameo appearance in Chapter XIII of Trent's Own Case, a book written in collaboration with E C Bentley, where, in his capacity as wine expert, he provides Trent with information that proves crucial to the solving of the case.  Other books include the Uncurtained Throne. 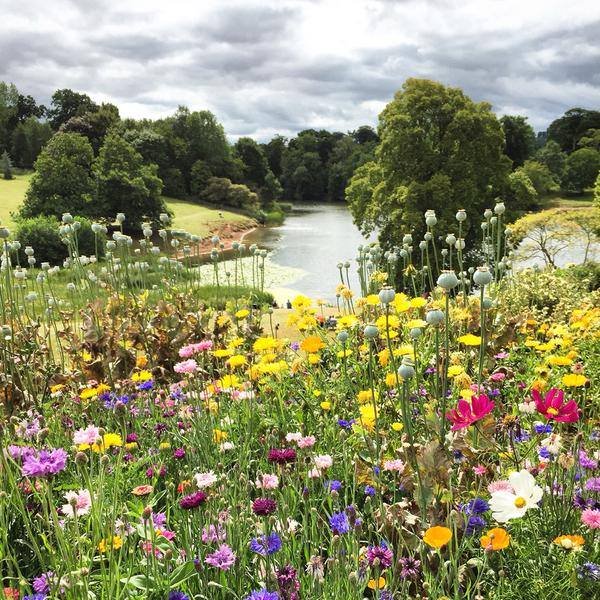 And no one would probably have heard of him, despite the fact that his wine books still get good reviews,  if it wasn’t for a small book brought out by Faber and Faber in 1946 and costing the princely sum of 10s 6d [ten shillings and sixpence] called The Timeless Moment.

At about the age of fifty, Herbert Warner Allen had a sudden and vivid spiritual experience which had such a permanent influence upon him and his life that he felt compelled to write a book about it.

A large part of the book is a philosophical analysis of the event and is a sort of odd mix of Neoplatonism, psychoanalysis and metaphysics.  It is interesting, though not particularly new, and he quotes numerous people who he believed had much the same experience, including Saint Theresa and Plotinus!  The book, however, is not nearly as interesting as the experience itself and the effect it had on him.  It very adequately demonstrates how some people are able to go through almost their entire lives without anything at all, which if one thinks about it, is truly awful, a sort of abyss of dis-connection.  The experience by spiritual standards is not anything out of the ordinary, but for him it was clearly mind blowing.  It also shows there is hope for us all, even the most case-hardened intellectual is still occasionally granted the gift, and it changes their life.  As he says 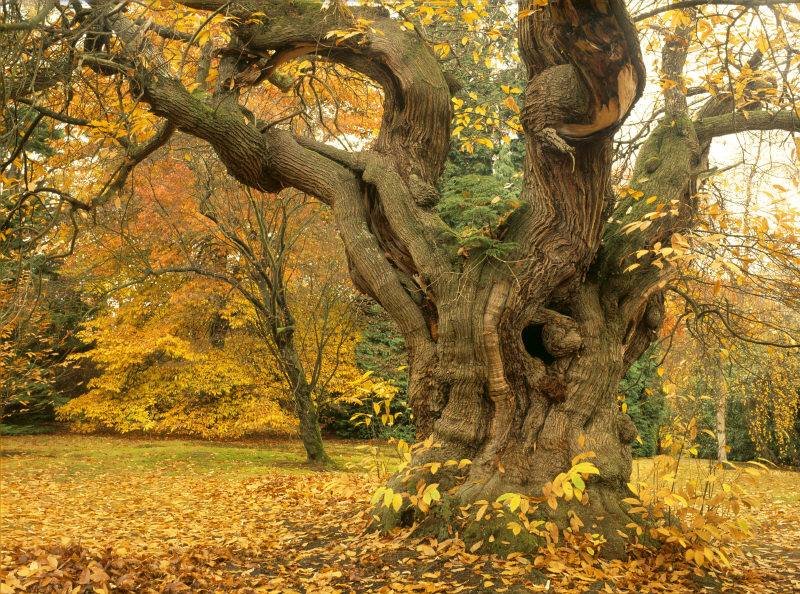 It was a time of mingled feeling and dawning thought. In the coalescence of new and old Experience inchoate phrases were beginning to shape themselves. A dim impression of the condition of the objective self might be given by a jumble of incoherent sentences.

“Something has happened to me - I am utterly amazed - can this be that? (That being the answer to the riddle of life) - but it is too simple - I always knew it - it is remembering an old forgotten secret - like coming home - I am not "I", not the "I" I thought - there is no death - peace passing understanding - yet how unworthy I am”.

Interestingly enough, his dreams and some of the ideas he has of time are more significant than his 'timeless moment'. 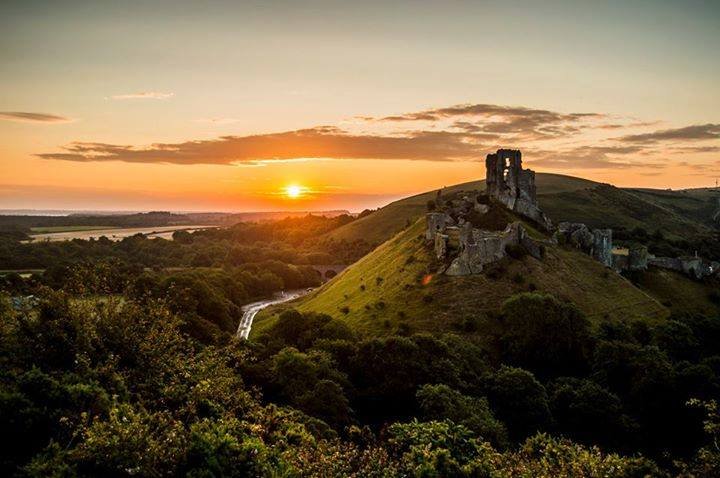