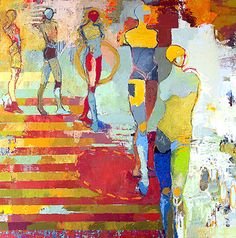 John F(rederick) Thomas (1874–1940) was an officer in Detroit’s public school system and later a researcher into the 'paranormal' and parapsychology at Duke University.

In 1927, John F Thomas, as he was known, approached Dr J B Rhine to see if he would work with him on ‘mediumistic communication records’.  Thomas was at the time having seances with Minnie Soule – an American medium studied by a number of researchers including Lydia Allison and James H Hyslop.

Thomas had been moderately interested in the area of Psychic Research for over 30 years prior to his contacting Dr Rhine, and had as he put it “carefully read the reports of Richard Hodgson and Dr James H Hyslop”.  But at the time it had not interested him enough to do anything more.  The nearest he had ever come to actively placing himself face to face with such phenomena was just one attendance at a public spiritualistic meeting in 1908.  It left him singularly unimpressed and he never bothered again.

What drove Thomas to change his mind and start these séances?  His wife died. 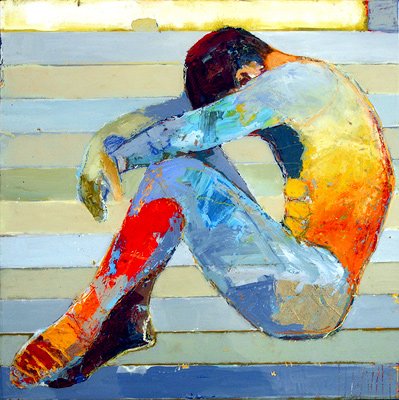 The death of my wife, in April, 1926, naturally turned my thoughts to psychic matters, but I do not believe I would have undertaken these experiments, had not a friend who had had some experience with Mrs. Soule, of Boston, years back under a pseudonym, suggested that I see her.

My first sitting with Mrs. Soule was in July, 1926. A point that I want to emphasize here is that these investigations were undertaken because previous interest was deepened by special circumstances, and that they do not represent a disturbance of emotional balance with consequent grasping at anything that might serve to steady one in an emergency. This loss-blindspot-idea is a quite common reaction to Sir Oliver Lodge and “Raymond," but it is not an entirely fair judgment because Sir Oliver had been a zealous psychic researcher long before his bereavement.

I have outlined the personal situation in order to make it clear that my acquaintance with psychic matters went beyond the usual only in that I perhaps had a wider reading knowledge of the subject, and that, from the printed evidence, I had come to tentative conclusions. I had formed the judgments, from my reading, that many of the facts reported could not be explained on the basis of fraud, inference or chance hits; that, after making due allowance for over-interpretation, many of the reported incidents were secured by the mediums in some supernormal way; and that they indicated some sort of survival. 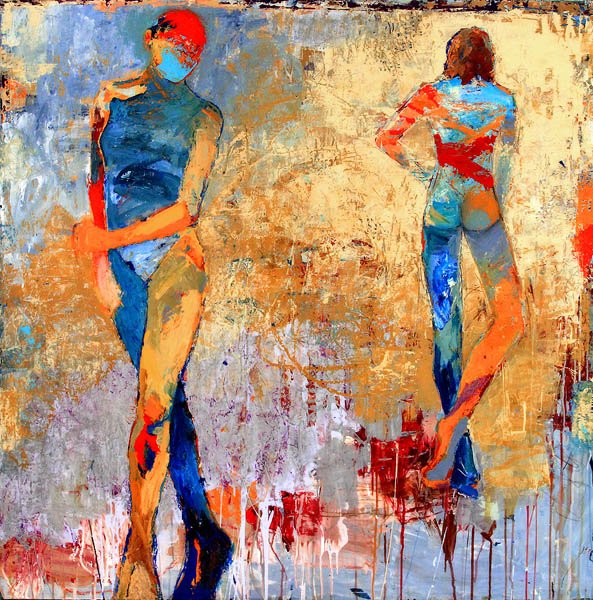 The first sittings with Mrs. Soule were held in Boston, July 6 and 8, 1926. Arrangements were made through a mutual acquaintance and through correspondence, with no attempt to conceal my name. In these two sittings there were sixty-two definite and correct points, most of them with reference to my wife, but some of them about my mother, who died in Indiana in 1921, and my father, who died in 1914, in the same state.

In addition to the sixty-two points, there are others that are general, but there is not an incorrect statement in either sitting. There were several points in the two records that particularly impressed me as supernormally secured because,
(1) they reported facts of which all objective evidence had disappeared previous to the time I wrote the medium,
(2) they reported facts about my mother that would have involved difficulty, expense, and risk of betrayal to secure,
(3) they reported facts which I strongly believe to be known only to me,
(4) they reported several somewhat unusual thoughts and emotions that I had had and had not expressed,
(5) they presented appropriately the personality of my wife and, as far as they were touched upon, those of my father and mother. 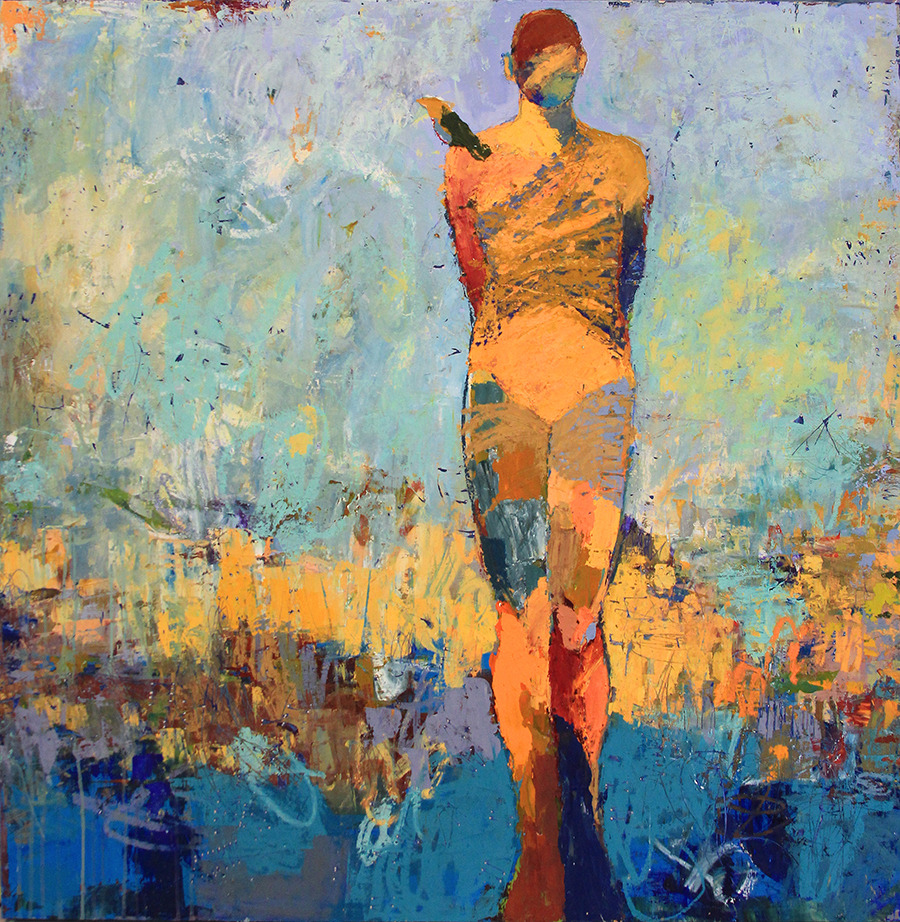 We now realise with hindsight that the entire explanation for this can be achieved via mind reading – inter composer communication between the medium and the sitter.  If we take his points he says: 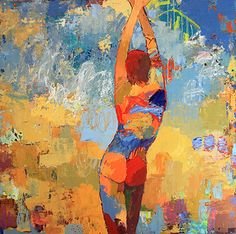 We have literally thousands and thousands of cases of inter composer communication between bodied souls.  It is extremely common, as such it might be suggested that all his later investigations were a waste of time – he was proving something that was already well known – mediums can read minds – more accurately the sitter’s perceptions.

But, this set of sittings simply got him interested, and as a consequence he set up experiments where he wasn’t present and other sitters were used; where only a secretary/stenographer was present; or where no one was present except the medium who used automatic writing.  Furthermore he tried to set up experiments where mind reading was not involved using test data he did not know.  And here it gets more interesting. 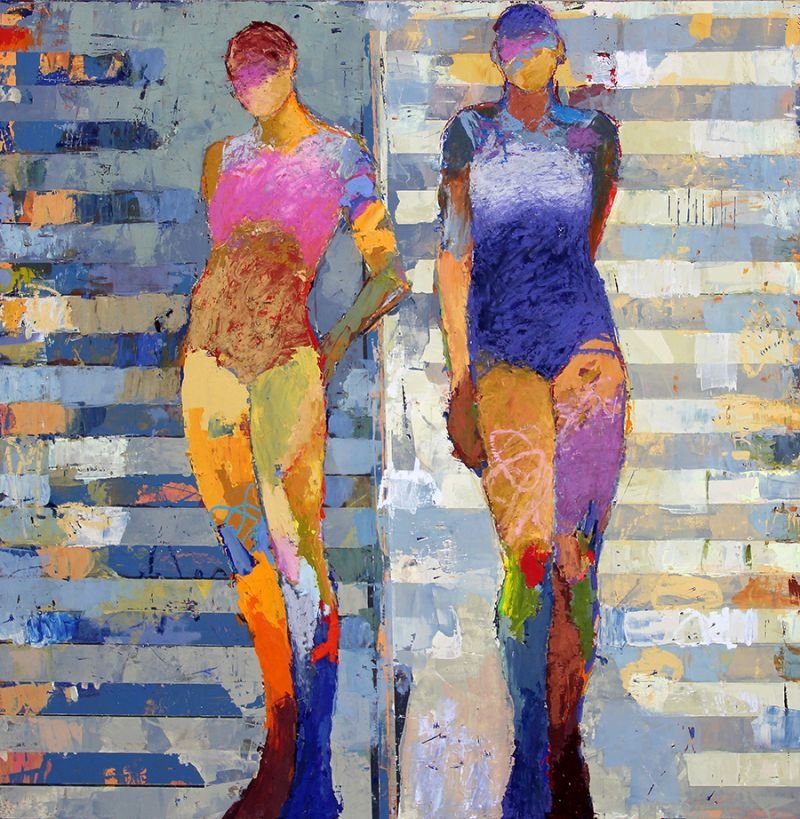 I am not concerned here with establishing the points above mentioned, but rather with an attempt to show that they were, as a whole, enough suggestive of supernormality to encourage a common sense citizen to broaden the scope of the inquiry. At least that was their effect on me and the original two has grown into a continuing series, under varying conditions, that had reached a total in March, 1929, of two hundred fourteen, of these, one hundred fifty-nine have been with Mrs. Soule, and fifty-five with mediums in London, England.

When the sittings with Mrs. Soule were begun in July, 1926, I had no formulated intention of making an extensive inquiry into these phenomena. Indeed, my settled manner of life and my tastes and inclinations were in the opposite balance. I shared to some extent what I think is the usual reaction to mediumship-justified in the case of some mediums-expressed by William James when he likens much of such research to “dredging in a dirty sea." The circumstance that led me to continue was a somewhat surprising discovery I made about my own mental state. This was the difference between intellectual and emotional assent, for I soon found that I was in two states of mind about the validity and the meaning of the results I was getting. This balancing attitude continued for over a year, and it was the principal reason why I kept on into the extensive experiments that are outlined in later paragraphs of this account. In other words, this inquiry has been a natural growth rather than a calculated formalism.

One of the aims Thomas set for himself was to have a study of the records made by critics of scientific training who would be free of emotional bias.  This is why he asked Dr Rhine for help and Dr Rhine accepted Thomas’s request in 1927. 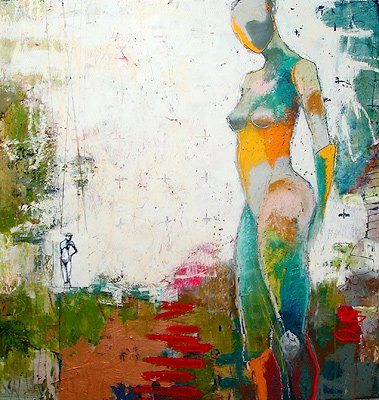 Another aim was to study the records at a university as a problem in abnormal psychology.  As a consequence, he contacted William McDougall.  McDougall was then the head of Duke University’s psychology department and Thomas was accepted at Duke’s to continue analysis on his own work under McDougall.  Eventually the Rhines arrived at Duke, and their first work at Duke was centred on the material that Thomas had collected.  The Rhines assisted in the evaluation of the mediumistic sittings Thomas organised with Mrs Soule, as well as with other mediums such as Eileen Garrett and Gladys Osborne Leonard.

Thomas eventually obtained a doctoral degree in psychology from Duke University for his study into these communications.  In his books Case Studies Bearing Upon Survival (Thomas 1929) and Beyond Normal Cognition (Thomas 1937), Thomas acknowledged the help the Rhines gave him.  In his turn Dr Rhine was also very complimentary about the thoroughness of Thomas’s research.  In a letter March 21st 1929, he wrote:

We are just now organising our thoughts on the question of what we require for proof of the supernormal, how many reasonable hypotheses there seem to be for supernormal production of information, and how we may discover then which is the correct one

We have a very real appreciation for Mr T himself and have been  convinced that his material is, in part at least, genuinely evidential, that of the hypotheses available to our knowledge certainly the spirit interpretation is the most acceptable 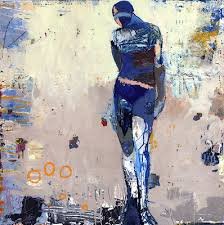 All of these two hundred fourteen sittings were held in Boston or London. In addition, I held five rather impromptu sittings in Detroit with a physical medium with negative results, and one there with a mental medium, not entranced, with good results.
All the Boston sittings have been with Mrs. Soule, but sixteen different mediums were used in London.
The arrangements for the personal sittings that I held in London were made through the English Society for Psychic Research, the British College for Psychic Science, and the National Laboratory for Psychic Research. To the best of my belief, my name was known to none of the mediums, since the various secretaries took care not to disclose it. As an illustration, I will mention that in the arrangements made for me with Mrs. Warren Elliott by Miss Isabelle Newton, secretary of the (London) S. P. R., even the stenographer was under an assumed name, a fact that I did not discover myself until after we had finished the two sittings so arranged. 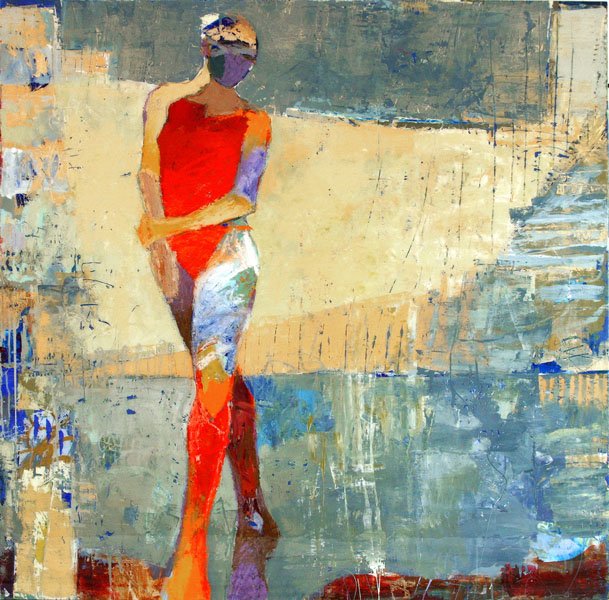 As to sitters, there have been nine different persons, if we include the four secretaries as technical sitters when they have been conducting experiments alone. The others have been my younger son, his wife, Dr. J. B. Rhine, Dr. Louise Rhine, and myself.
A feature rather out of the ordinary in this inquiry has been the number of experiments with only a secretary present, that is, no sitter as such. There have been seventy-three of these in Boston, and twenty-one in London. I was acquainted with none of the mediums or none of the secretaries before this inquiry and there is no apparent reason to suppose that either mediums or secretaries ever had known any of the principal communicators. In the study of the records for the past two years, I have had the benefit of a more strictly scientific viewpoint than my own through the interest of Dr. J. B. Rhine, of Duke University, and his wife, Dr. Louise Rhine.

The complete records stretched to 1,500 typed pages and the transcripts are just that -  transcripts of everything that was said.  The book Case Studies Bearing Upon Survival has a selection of them, and we have made a further selection based on interest and variety.  This is one study, however, that really merits further analysis in the light of what we now know.

The paintings on this page are all by Jylian Gustlin