Christopher Reid, (born 13 May 1949) is a British poet, essayist, cartoonist, and writer. He was born in Hong Kong – his father, a Scot, worked for Shell – and  was educated at British boarding schools.  He was educated at Exeter College, Oxford and has worked as poetry editor at Faber and Faber and Professor of Creative Writing at the University of Hull. He opened his own independent publishing house, Ondt and Gracehoper, and is a fellow of the Royal Society of Literature. He has won the Somerset Maugham Award, the Hawthornden prize and the Signal Poetry Award. As well as winning the Costa poetry section A Scattering was nominated for two other awards – The Forward Poetry Prixe and The T.S. Eliot Prize for Poetry. He was twice nominated for the Whitbread Poetry Award  in 1996 and in 1997. 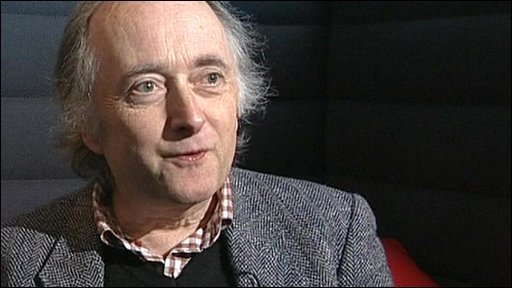 A Scattering, was written as a tribute to his late wife, the actress Lucinda Gane. The work won in the poetry category, and also won Best Book of the Year.

Christopher met Lucinda Gane, then fresh from drama school, in 1976 when both were 27.

It all started with a friend’s match-making which went awry, thank goodness, she invited both of us to a dinner party – but not as intended partners for each other. My first memory of Lucinda was thinking what a terrible green dress she was wearing. It didn’t suit her at all. She didn’t think so either.

Her first brush with cancer came when she was diagnosed with breast cancer at 38.

She had all the treatment and we believed it was gone for good. Then, several years ago, she began to have pains in her shoulder and tiredness. She put it down to decorating but when it continued she went to the doctor.”

The diagnosis was  that she had brain cancer and little more than a year to live.
Christopher is quite open about the fact that the inspiration for his best poetry has come from watching his wife dying.  His poems even contain descriptions of her death. 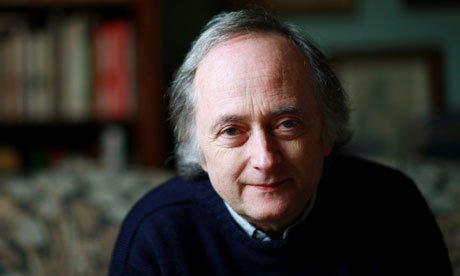 He describes ''those last few days of drug-drowse, coma-comfort’’ and in The Unfinished, how he ''cultivated my clumsy, husbandly bedside manner, as she lay as her nurses arranged her; reposeful beloved, stark stranger – or something in between.’

'You express yourself in the language with which you are comfortable  And for me that language is poetry. I wouldn’t have known how to do it in prose.’’

When told he had won the poetry competition he said it was:

bitter sweet. One is competitive, of course you are, but there is an element of almost guilt. Of ruefulness that winning was borne of what was the worst tragedy in my life. After Lucinda’s death in October 2005 I was utterly numb. Completely wrecked. Absolutely despondent.

Christopher is said to be ‘an atheist’, but his poems are extraordinarily spiritual in nature; as such he may not believe in the God of the institutional church, but he clearly has a sense of the ‘other side’.

No imp or devil but a mere tumour squatted on her brain. Without personality or ill humour, malignant but not malign, it set about doing not evil, simply the job tumours have always done: establishing faulty connections, skewing perceptions, closing down faculties and functions one by one. Hobgoblin, nor foul fiend; not even the jobsworth slob with a slow, sly scheme to rob my darling of her mind that I imagined; just a tumour. 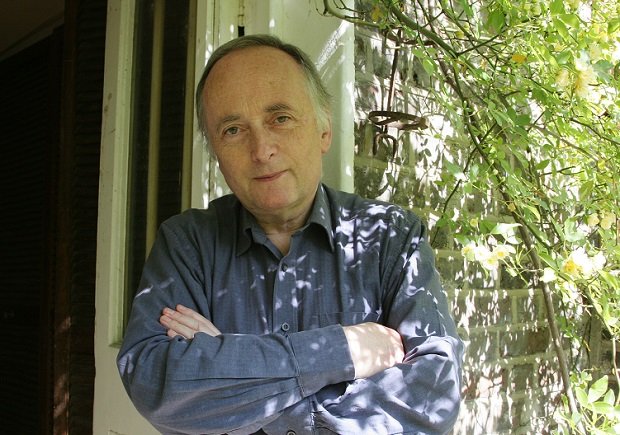 It took a long time to complete A Scattering.

Once time had passed it all became so clear.  Writing The Unfinished was almost like taking dictation. The third section of the book is about my grieving and, obviously I had to do that before I could shape it in poetry.

I don’t talk to her as much as I did at first. But there isn’t a day when I don’t think of her in some way or other.