David W. Orme-Johnson (born January 17, 1941) was a professor of psychology at Maharishi University of Management in Fairfield, Iowa as well as director of the university's Institute for World Peace. Orme-Johnson's wife, Rhoda, was the chairperson of the literature department at Maharishi International University.  He is now retired, but still very active in supporting those who carry on his work.

He is best known for his studies into the effects of Transcendental Meditation and meditation as a whole on health, on its ability to alleviate stress and aggression, and its role in helping drug addiction.  David was the director of research and evaluation for the U.S. Army drug rehabilitation program at Fort Bliss from 1971 to 1972.  He was the author of over 100 papers investigating the positive effects of the Transcendental Meditation technique.

David is also a sculptor and painter. He studied visual arts at Columbia College from 1959 to 1963 in drawing, painting, sculpture and history of the movies, and at the University of Maryland from 1963 to 1968 in print making, glass blowing, sculpting and painting. He also studied painting through the Corcoran Gallery in Washington, D.C. in 1967.  His work has been exhibited in group shows at Columbia University, and has been shown in Fairfield, Iowa and El Paso, Texas. 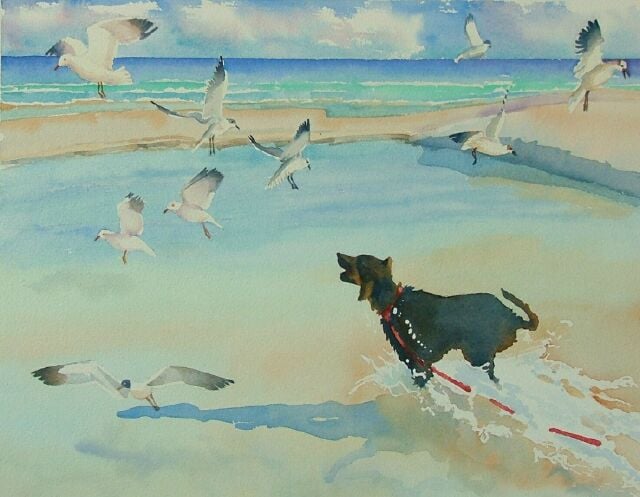 David Orme-Johnson was born in El Paso, Texas. He received a B.A. from Columbia University in Psychology in 1963, and a Ph.D. in Experimental Psychology (with a second speciality in Quantitative Methods) (1969) from the University of Maryland.

TM as an aid in recovering from stress

From 1969 to 1971, Professor Orme-Johnson served as a lecturer at the University of Texas at El Paso (UTEP). While at UTEP, he conducted the first research on the effects of Transcendental Meditation (TM) on autonomic stability and autonomic recovery from stressors. His paper was published in Psychosomatic Medicine, the journal of the American Psychosomatic Society.

In 1973, David joined Maharishi University of Management (MUM), then called Maharishi International University (MIU), in Fairfield, Iowa. Orme-Johnson served as the Chairman of the Psychology Department and Dean of Research until 1996.  In addition, he was director of its psychology doctoral program and co-director of its neuroscience doctoral program. He also served as director of research at the Institute of Science, Technology, and Public Policy.

He was also Vice Chancellor of the Maharishi European Research University, Seelisberg, Switzerland from 1975 to 1977 and Acting President of Maharishi University of Management from 1976 to 1977.

TM as an aid to peace

In 1982, Professor Orme-Johnson was the co-presenter for a report on Transcendental Meditation research given at Congressional hearings by the Subcommittees on International Security and Scientific Affairs to establish an Academy of Peace. Orme-Johnson gave a four-point proposal dedicated to peace in the US and around the world.

Orme-Johnson's paper, "International peace project in the Middle East" was published in the Journal of Conflict Resolution in 1988 and again in 1990 in the Scientific Research on Maharishi’s Transcendental Meditation and TM-Sidhi Program: Collected Papers. The second published version included an Appendix A which contained the data used for the study.  The raw data is available on his website. 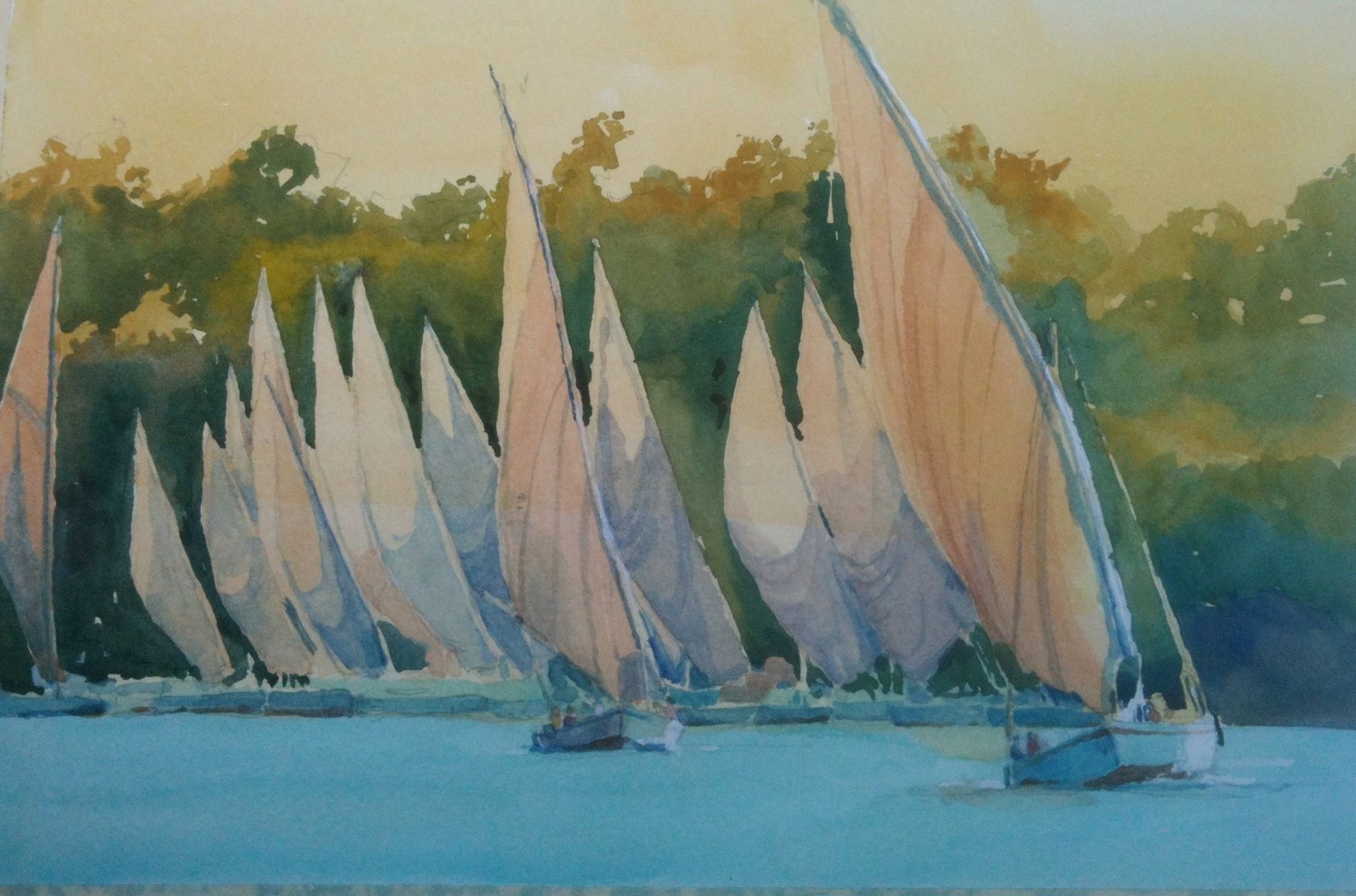 In 1990, he proposed that the U.S. Defense Department budget $90 million to hire 7,000 to 10,000 full-time meditators to improve society.   In 1991, he advocated a plan for prisons to hire TM trainers, at a cost of $1,500 per inmate, to reduce recidivism and illness among prisoners.  In response to a Wall Street Journal article that estimated it would cost $1 billion to teach TM to all inmates in the U.S., Orme-Johnson wrote that doing so would result in a net savings of $6.2 billion annually.   In 1993, Orme-Johnson proposed that the city of Omaha, Nebraska spend $23 million for 600 meditators to end crime in the city.

TM in the alleviation of chronic pain and insomnia

In 1995, the National Institutes of Health (NIH) nominated Orme-Johnson to be an expert presenter on the effects of meditation as a relaxation technique on chronic pain and insomnia at the NIH technology assessment conference held in Bethesda, Maryland. The conclusions of the conference were reported in the Journal of the American Medical Association.

In 2006, Orme-Johnson was the principal investigator for an NIH grant sponsored collaboration between Maharishi University of Management and the University of California at Irvine to conduct the first neuroimaging study on the effects of meditation on pain.

In 2008, the NIH National Center for Complementary and Alternative Medicine sponsored Orme-Johnson to present research on the Transcendental Meditation program and health at their workshop on “Meditation for Health Purposes”, held in Bethesda, Maryland.

After retiring from the Maharishi University of Management, Professor Orme-Johnson moved to Florida where he works as a research consultant and a TM teacher. 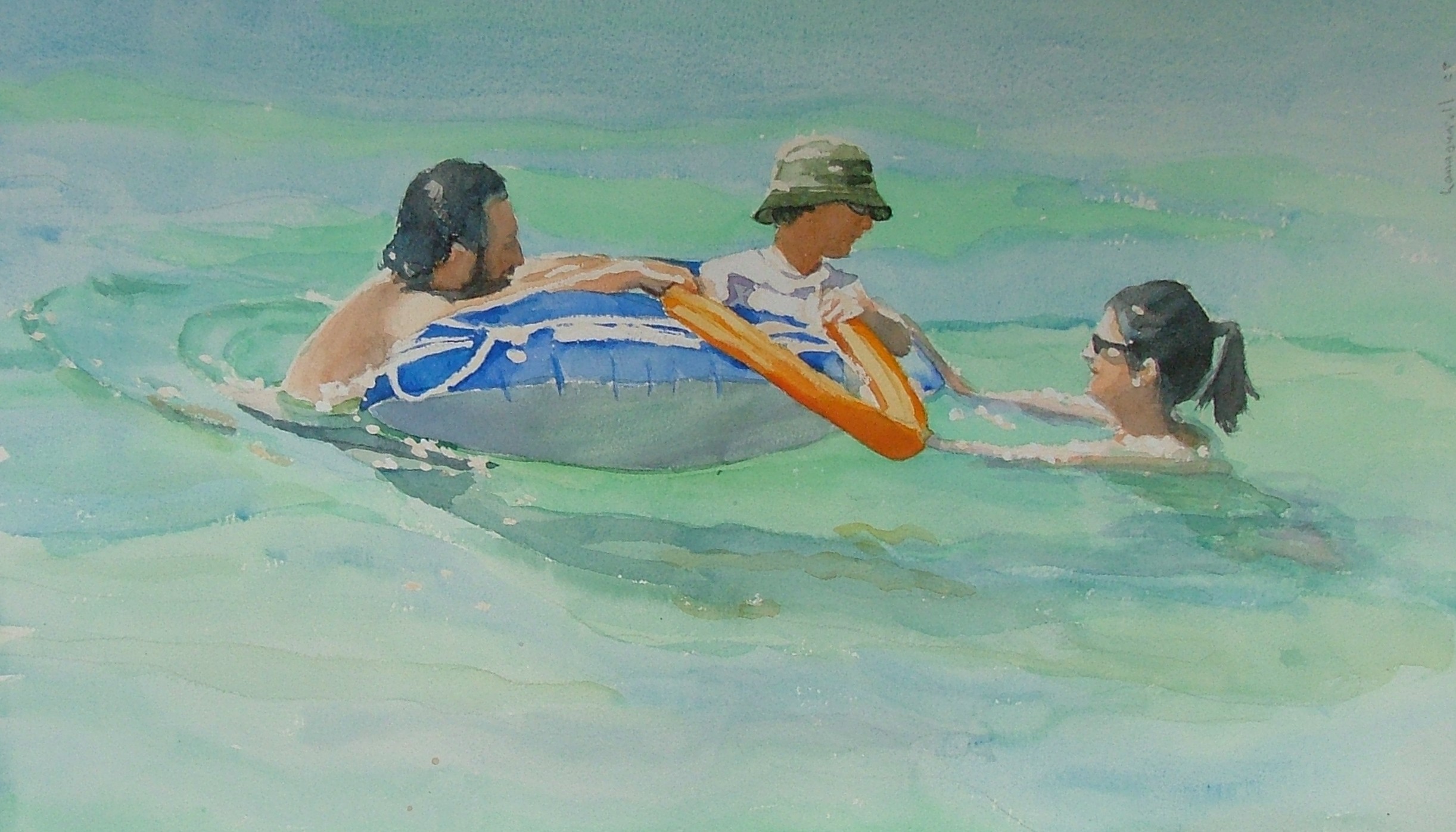 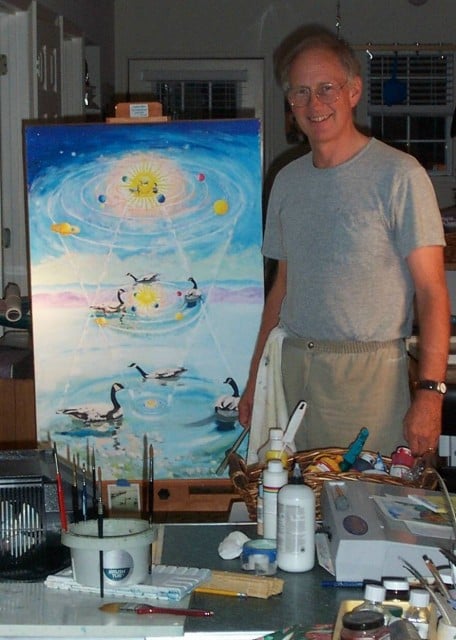 My friend Dr. Steve Teague, M.D. commissioned me to do a painting on the theme of “the macrocosm is contained in the microcosm, and the microcosm is contained in the macrocosm.” Well, as it happened, my artist friend Lawrence Sheaf had recently illustrated this idea with a diagram of point collapsing into infinity and infinity collapsing into a point. It was for a book on Maharishi’s Vedic Psychology that I was participating in writing. Lawrence's diagram became the underlying structure of this painting.