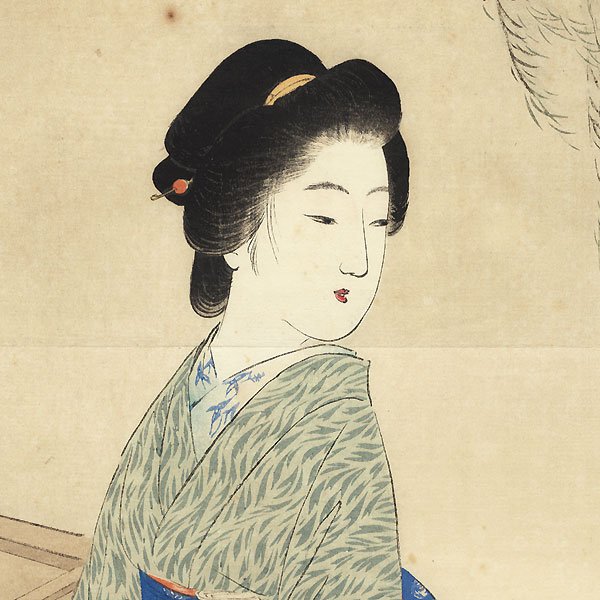 She was renowned for her unusual beauty, and Komachi is today a synonym for feminine beauty in Japan. She also counts among the Thirty-six Poetry Immortals.

The place of Komachi's birth and death is uncertain.

According to one tradition, she was born in what is now Akita Prefecture, daughter of Yoshisada, Lord of Dewa. Her social status is also uncertain.

Komachi's status is due to her waka in the first Imperial Anthology, the Kokinshû (compiled around 900 C.E.). She also appears in the 13th century collection Ogura Hyakunin Isshu (One Hundred Poems by One Hundred Poets) and in imperial collection Gosenshû. Generally, the 18 poems in Kokinshû attributed to her are believed to be authentic, and the 4 in Gosenshû are also thought to be genuine. Finally, some poems appear in Ise Monogatari.

Legends abound of Komachi in love. The most well known is a story about her relationship with Fukakusa no Shosho, a high-ranking courtier.

Komachi promised that if he visited her continuously for a hundred nights, then she would become his lover. Fukakusa no Shosho visited her every night, but failed once towards the end.

Despairing, he fell ill and subsequently died. When Komachi learned of his death she was overcome with grief.

The town of Ogachi in Akita prefecture celebrates an annual Komachi Festival on the second Sunday of June (legend has it that she was born in the village of Ono in Ogachi). There is a shrine dedicated to her. 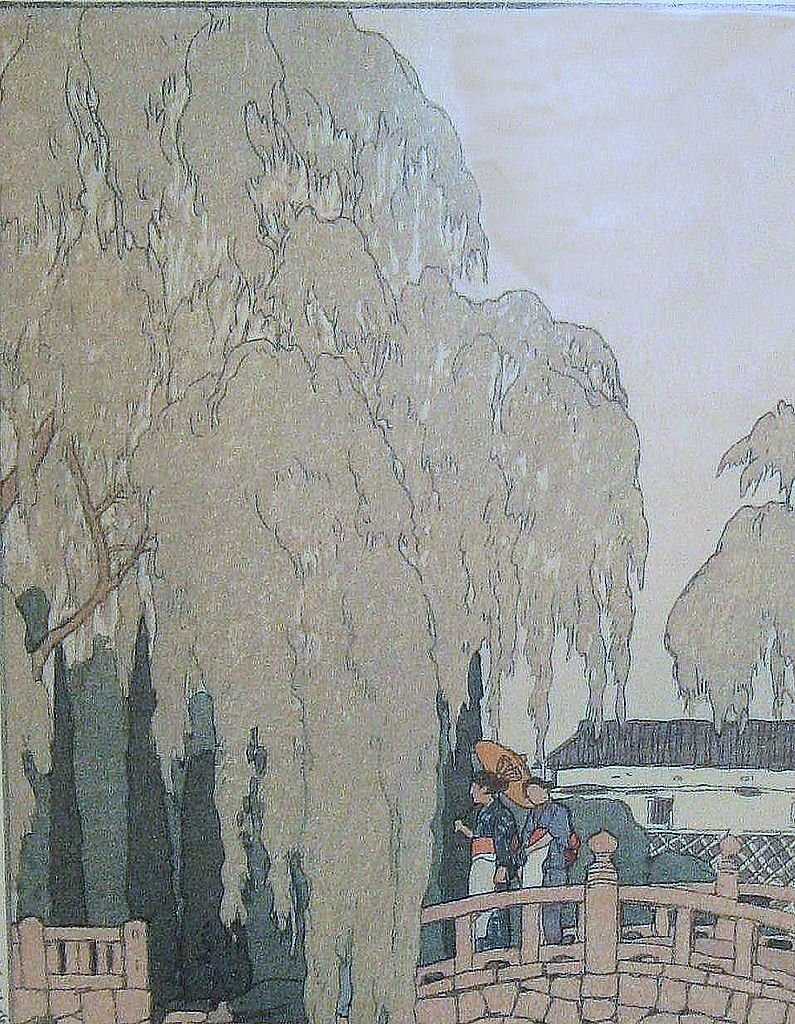